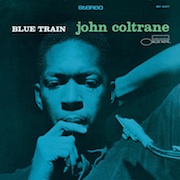 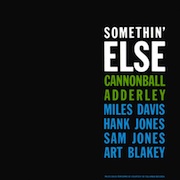 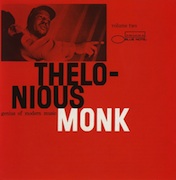 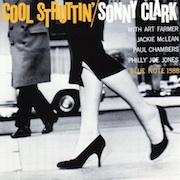 This year marks the 75th anniversary of the founding of Blue Note Records, the most iconic and influential of jazz labels, not just for its incomparable music but also for its group-breaking album covers. To mark that anniversary, Blue Note is re-releasing on vinyl 100 of its greatest albums (it was going to be 75 to coincide with the anniversary, but they found it impossible to squeeze their favourites down that hard). The first batch was released this week and there will be five every month until October next year.

When you look through the Blue Note back catalogue you realize just important it was, and still is, as a label. The great names never stop coming – John Coltrane, Thelonious Monk, Ornette Coleman, Eric Dolphy, Cannonball Adderley, Sonny Rollins, Miles Davis, Sidney Bechet, Art Blakey, Lee Morgan, McCoy Tyner, Dexter Gordon, Wynton Marsalis, Carmen McCrae, Fats Navarro, Kenny Burrell, Donald Byrd, Wayne Shorter, Chick Corea, Joe Henderson, Milt Jackson, JJ Johnson, Norah Jones, Lee Konitz, Bud Powell – to name but a handful. You also see the strange lacunae in the catalogue. Blue Note was surprisingly blind to early bebop and similarly to early free jazz. There is no Charlie Parker on the label, almost nothing of Mingus, none of the truly great works of Miles Davis and only one of Coltrane as leader. If I were to compile a list of my favourite jazz recordings, not that many would probably be from Blue Note.

Nevertheless there is no label that more means ‘jazz’. Blue Note itself may have been unable to agree on just 75 favourites, but I have squeezed that list down to eight to take away to a desert island. It does mean that some real favourites are missing – Sidney Bechet’s Jazz Classics, Art Blakey’s Moanin’, Hank Mobley’s Soul Station, Larry Young’s Unity, Dexter Gordon’s Go, for a start. And from this list is missing, of course, all the great non-Blue Tone albums, from Count Basie’s Atomic to Charlie Parker’s Savoy Recordings, from Charles Mingus At the Bohemia to Billie Holliday’s Lady Day, from Dave Brubeck’s Take Five to Ella Fitzgerald’s Cole Porter Songbook. But these are my eight Blue Notes for a desert island. Enjoy. And if you’re taken enough to want to buy one, click on a cover.

Eric Dolphy Out to Lunch!
‘Hat and Beard’

Ornette Coleman Trio At the Golden Circle
‘Snowflakes and Sunshine’ 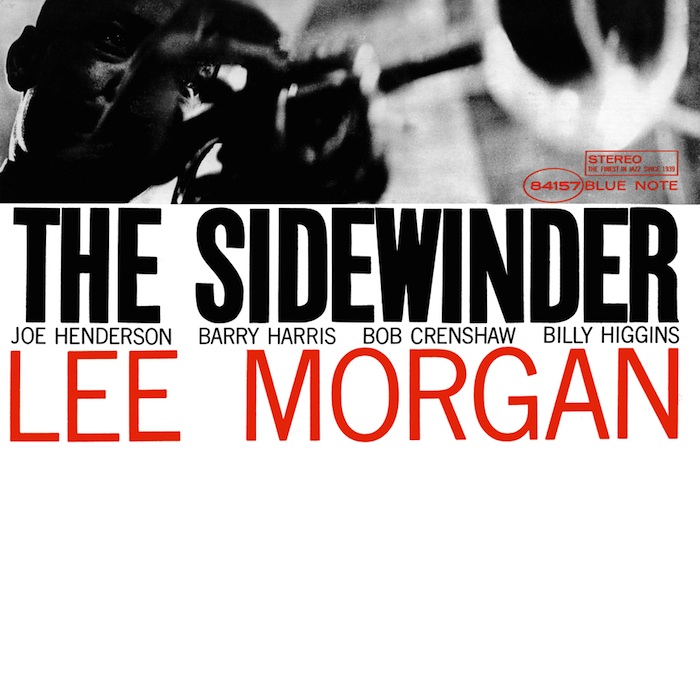