It may be the most God-fearing place in Britain. So strongly Presbytarian is the Isle of Lewis in the Outer Hebrides that it is said to be to be the last place in Britain where the fourth commandment – Remember the Sabbath day, to keep it holy – is observed in letter as in spirit. It is not just that virtually every shop and cafe and museum and sports hall and workplace closes its door. It is also that barely a dog barks on the Sabbath. Until the 1990s children’s swings were locked up and padlocked every Sunday. Today, as local detective George Gunn tells his colleague Fin Macleod, in Peter May’s Blackhouse, the first of his Lewis trilogy of  policiers, ‘even though they don’t chain the swings up any more, you’ll never see a kid using one on a Sunday, just like you’ll not see anyone hanging out their washing.’

The first Sunday ferry service from Ullapool on the mainland to Stornoway, the capital of Lewis, opened only in 2009 – and then to considerable protest. When, a couple of years  ago, a golf club applied for a Sunday licence, an almighty row blew up. But, as May wryly observes, Sabbath observance tells us more about the power of the Church than of personal morality:

Of course, it was well known that after the churches of Stornaway had emptied, the pubs and hotel filled up with secret Sunday revellers who slipped in by the back door. It was not illegal, after all, to drink on the Sabbath, just unthinkable. At least to be see doing it.

Lewis (and Harris – both are called ‘Isles’ suggesting two separate islands, but Lewis comprises the northern, and Harris the southern, part of the same island) is a place of unquestioned, and unquestionable, religion. It is also a place of magic; in the sense not of the otherwordly or the supernatural but of a land that bewitches eye and soul. It is a gnarled, fractured, bleak landscape built out of some of the oldest rocks on Earth – Lewisian Gneiss, the bedrock of the island, is some three billion years old, two-thirds the age of the Earth itself – and swaddled in almost unending wind and rain. And yet it is a land that possesses an ethereal, almost unreal, beauty that has to be felt as much as seen. Here are some of the most gorgeous beaches in Europe and some of the most awesome views. And the Hebridean climate is inextricably woven into the island’s beauty. The clouds, in particular, feel like an extension of the land, and throw a light upon it that is almost haunting. Blue skies and bright sunshine would render Lewis ordinary. In its moodiness and broodiness lies its preternatural beauty.

These photos were taken in an all-too brief visit but hopefully give a sense of the beguiling power of Lewis and Harris.

Achmore is a tiny hamlet on the A 858 which runs for part of its course east-west across the open moors of Lewis. There is little particularly noticeable about it – apart from the view south towards Harris. It’s enough to make you gasp. 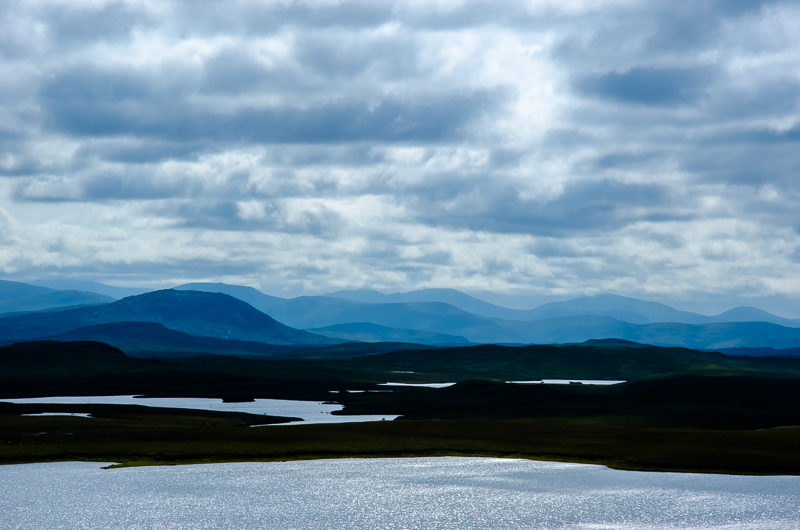 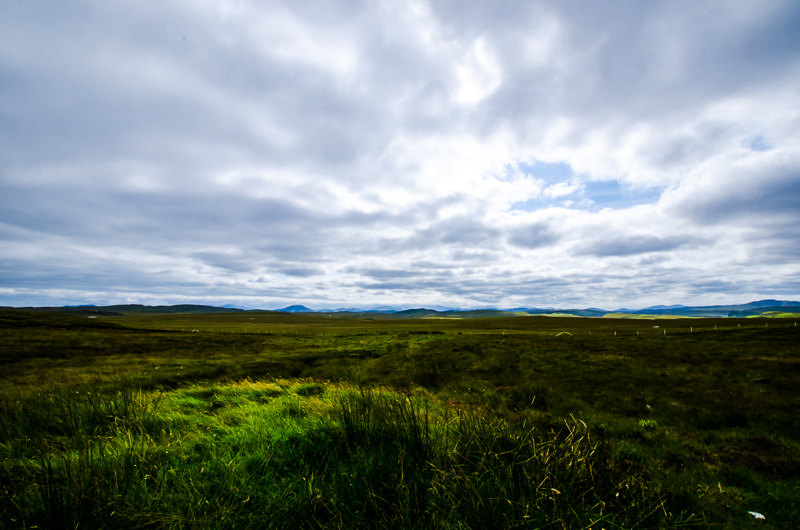 The beaches of Lewis and Harris

These are some of the most spectacular and beautiful beaches in Europe. I did not have sufficient time to photograph them properly, especially the Harris beaches. I will be back… 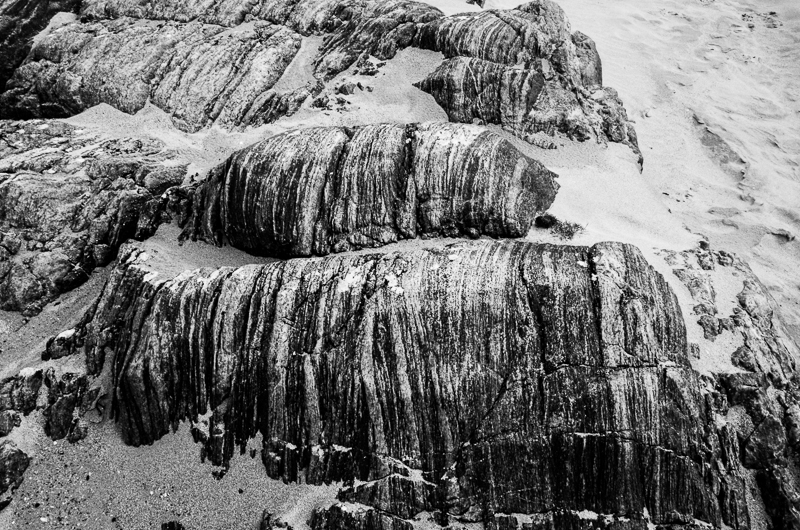 Forsnabhal is a small hill near Uig with a communications mast on top – and a commanding view over much of the island.