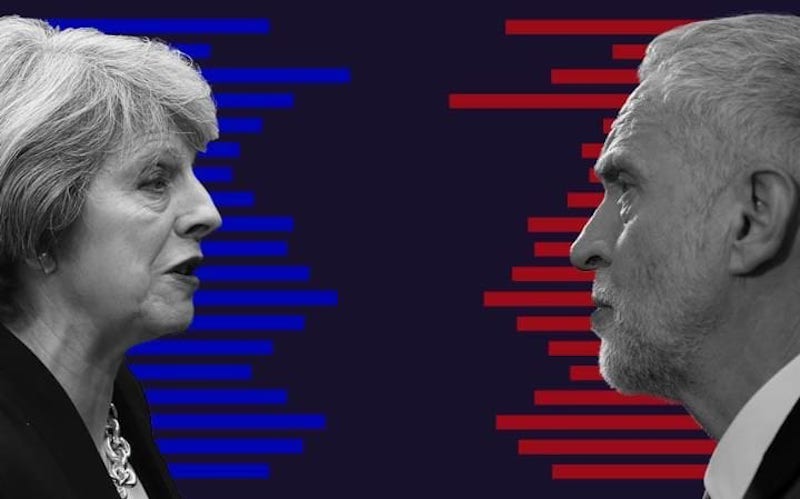 An excerpt from my latest column for the International New York Times, on the upcoming election in Britain. It was published under the headline ‘The Foregone Conclusion of Britain’s Election’.

This could, and should, have been a vital election, the focus for a great debate about the kind of post-Brexit Britain people want, a fierce contest over issues from austerity to immigration. But the void where an opposition should be means that little of substance will be debated.

To be sure, there will be shouting matches over Brexit, and many will try to use this election to rerun last year’s referendum. But after June 8, a Conservative government will enter into negotiations with the European Union with its policy and strategy barely tested in public.

Britain’s surprise general election comes amid a series of highly charged and unpredictable national votes — from the Brexit vote and American election last year, to the Dutch general election and the Turkish referendum this spring, and with the first round of the French presidential election next weekend imminent, before the German federal elections in September.

All such democratic soundings should provide an important platform for public debate and a vital gauge of the popular will. A pity, then, if Britain’s election becomes the one that matters least.

Read the full article in the International New York Times.

The image is from the Daily Telegraph.