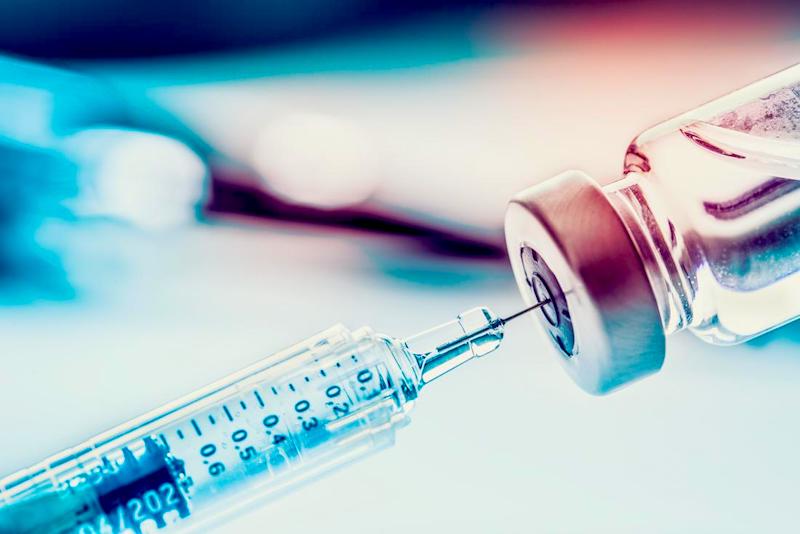 This essay, on a study of global attitudes to science and to vaccines, was my Observer column this week. (The column included also a short piece on Facebook’s launch of its digital currency Libra.) It was published on 23 June 2019, under the headline ‘A growing lack of trust in authority poses a serious danger to our health’.

Virtually every Bangladeshi and Rwandan believes that vaccines are safe. Fewer than half of Japanese or French do so. In Western Europe, one in six of those with college education reject vaccines. In Southern Africa, you’re twice as likely to do so if you attended university.

These are among the often disturbing facts that tumble out of a new study, the Wellcome Global Monitor, published last week. A survey of 140,000 people from 140 countries, it is at heart an exploration of the relationship between science, trust and attitudes to vaccination.

Trust has become a vital political issue. Many worry about the erosion of confidence both in expertise and in public institutions and about the social consequences of that erosion. One is the growing refusal to believe medical authority, especially about vaccination. From measles outbreaks in America and Europe to the spread of Ebola in central Africa, scepticism about vaccines has had a devastating impact.

The Wellcome survey suggests that the relationship between scientific and social trust and attitudes to vaccination is more complex than many imagine. One might think, for instance, that better scientific education and greater confidence in healthcare professionals would be linked to greater trust of vaccines. It isn’t. There tends to be greater scepticism about vaccines in richer, better-educated countries than in poorer states in which people have less education and are more sceptical about the benefits of science.

Western Europe shows some of the highest levels of trust in both scientists and healthcare professions: 88% have ‘high’ or ‘medium’ trust in scientists, 68% have ‘a lot’ of trust in medical professionals and 78% believe that science benefits people like them. But, with the sole exception of Eastern Europe, Western Europe also has the lowest level of trust in the world in vaccines.

Compare this with north Africa. Here, just 61% have trust in scientists, medical professionals are trusted ‘a lot’ by less than a third of the population and fewer than half think that science benefits people like them. Yet whereas only 59% of Western Europeans believe that vaccines are safe, 85% of north Africans do so.

In low-income countries, 81% of even those with low trust in scientists have confidence in vaccines. In rich countries, that figure drops to less than half.

Poor countries remain ravaged by diseases long eliminated from western nations. Globally, some 2.5 million children under five die every year from vaccine-preventable diseases. In countries such as Bangladesh and Rwanda, vaccination programmes have helped transform the lives of millions. In richer countries, medical advances, including vaccines, have been so effective that many no longer recognise their importance or the consequences of rejection.

There are, however, deeper problems than just a lack of historical memory. Trust is shaped by myriad social forces. Inequality is one.

According to the Wellcome report, the more unequal a nation, the greater the distrust of science. In both rich and poor countries, those whose lives are more precarious are more sceptical of science than those who say they are ‘living comfortably’, a trend particularly pronounced in rich nations.

There is also the question of the relationship between scientific and political trust. According to Wellcome, ‘The level of confidence people have in their national institutions – their government, judicial system and military – was a good predictor of their level of trust in science.’

Scepticism of authority is good. Too little scepticism allows those in power to maintain power. It also allows for the spread of disease when, for instance, there is an unwillingness to challenge religious authority. Indispensable to the project of creating a better, fairer society is the questioning of authority and of received wisdom.

Today, though, scepticism about authority has become an end in itself. Rather than leading to more rational views of society, it often drives people towards conspiracy theories about elites and experts and to believe in all manner of irrational claims. The anti-vax movement has exploited such scepticism to foster wild fears about vaccination.

And not just in Western nations. A study last year suggested that in the Democratic Republic of the Congo, nearly half the population thought an Ebola outbreak was being fabricated to destabilise the region or for financial gain. The result was Ebola ‘spreading under the radar’ as sceptics often evaded treatment.

Trust, or, rather, the lack of it, clearly shapes much of our political landscape. But it can also have a direct impact on physical wellbeing. From America to the Congo, distrust without reason can be matter of life and death.