My latest column for the International New York Times is on the debate about press regulation in Britain. It is published in the INYT under the headline ‘Britain Needs a First Amendment’. Here are the opening paragraphs and a link through to the INYT essay. 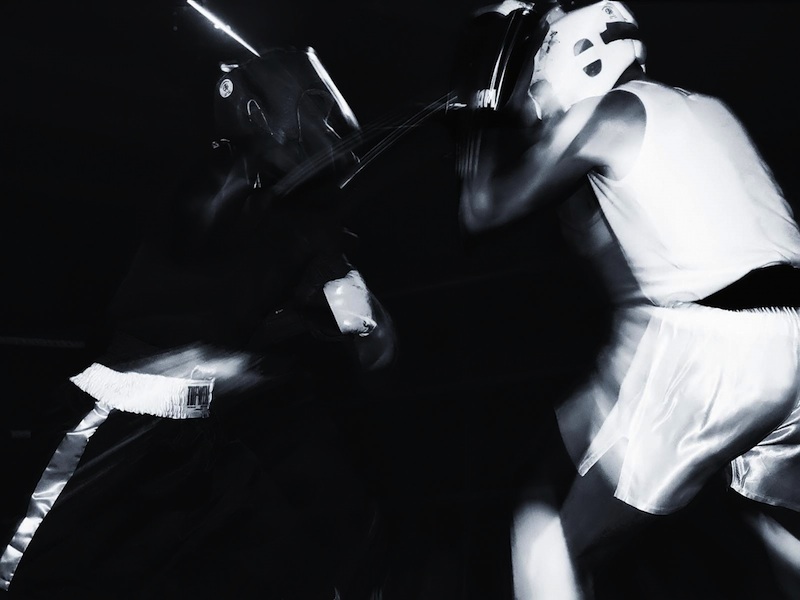 Last month two figures at the heart of Britain’s political and journalistic establishment went on trial. Rebekah Brooks is the former chief executive of Rupert Murdoch’s News International, and a close friend of Prime Minister David Cameron. Andy Coulson was editor of the now defunct tabloid News of the World (having replaced Ms Brooks in 2003). Until 2011, he was Mr Cameron’s director of communications.

Ms Brooks and Mr Coulson face various charges of conspiracy to intercept voicemails, bribe public officials and pervert the course of justice, counts that arise from the ‘phone hacking’ scandal, in which journalists were discovered illegally tapping mobile phones, of both celebrities and the public. It is likely to be one of Britain’s most significant criminal trials of this era.

On the same day as Ms Brooks and Mr Coulson appeared in court, Mr Cameron issued barely veiled threats against the Guardian newspaper. If the Guardian did not ‘demonstrate some social responsibility’, he warned, ‘it would be very difficult for the government to stand back and not to act’. What drew Mr Cameron’s wrath was the newspaper’s role in publishing the revelations of the American National Security Agency’s whistleblower, Edward Snowden.

The Guardian revelations have led to a concerted campaign of denunciation by the security forces and politicians. Andrew Parker, head of Britain’s domestic intelligence service, MI5, claimed that the Guardian had handed ‘the advantage to the terrorists’. Lord Carlile, the government’s former independent reviewer of terrorism legislation, has accused the newspaper of committing a ‘criminal act’.

What links the trials of Ms Brooks and Mr Coulson and the political campaign against the Guardian is that both are key moments in the fraught debate currently taking place in Britain about press regulation – and the schizophrenia among British commentators towards such regulation. Both left and right demand freedom for journalism of which they approve. Both want to regulate the press they deplore. And both are helping erode still further the freedoms of Britain’s newspapers.