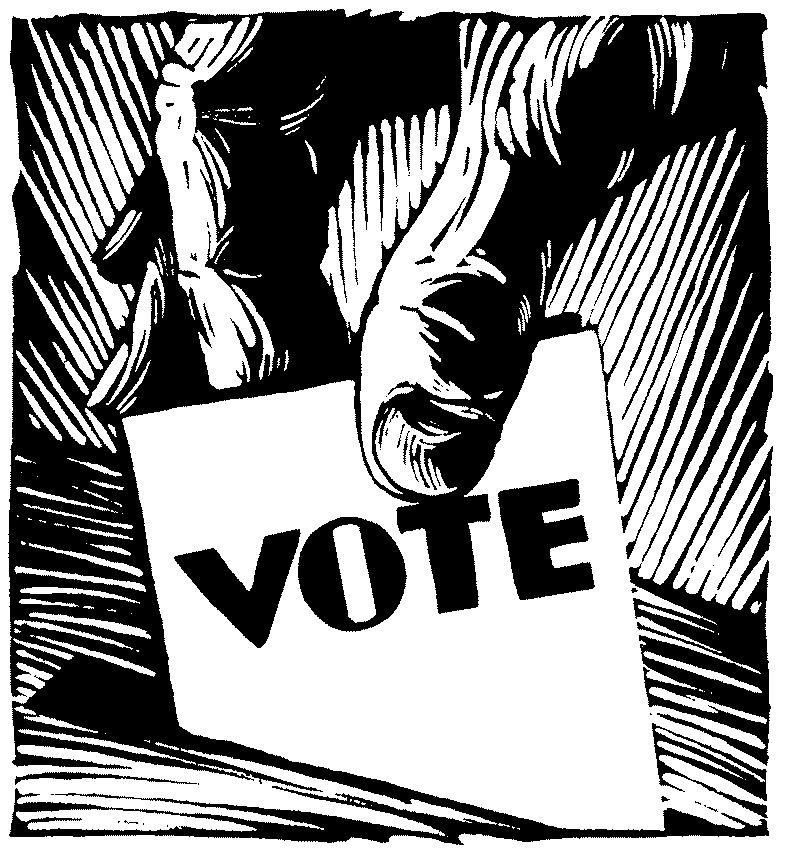 Two key elections are likely to dominate much political debate this year. The contrast between them helps throw light on the meaning of democracy.

Later this year, between April and June, South Africans will go to the polls in the first elections of the post-Mandela era.  Ever since South Africa’s first democratic poll in 1994, elections in the country have been defined less by political issues than by race and party loyalty. Blacks have overwhelmingly supported the ANC; whites have often supported the opposition.

The first two post-apartheid elections, in 1994 and 1999, were marked by a sense of euphoria about the ANC, the next two, in 2004 and 2009, by growing sense of disenchantment with the organization, by then under the leadership first of Thabo Mbeki and then Jacob Zuma. It had become clear that the coming of racial justice to South Africa had not brought also social and economic justice. Not only had the country remained one of the most unequal and brutal societies in the world but corruption had become endemic, and the policing of opposition often as brutal as under the apartheid state – witness the shooting dead of at least 34 striking miners at Marikana in August 2012. Yet the disenchantment with the ANC has not been reflected at the polls. In 2004 the ANC took 69.7% of the vote and four years later 65.9%.

The question in 2014 is what impact Nelson Mandela’s passing will have on this pattern of growing political disenchantment with, yet continuing electoral support for, the ANC. In the eulogies that followed Mandela’s death, he became a sanitized, almost, saintly, figure, while the contemporary problems of South Africa were laid at the feet of the leaders who followed him.

In fact, as much of the debate within South Africa recognizes, the truth is more complex. Mandela was, of course, a great figure, who played a critical role in the overthrow of apartheid. We can be thankful that he was no Robert Mugabe and that South Africa has not gone the way of Zimbabwe. Yet it is an open question as to how far his policy of ‘reconciliation’ contributed to the subsequent failure to tackle the real causes of economic and social injustice. ‘Call me a Thatcherite’, Mandela insisted in 1994 when discussing his economic policy. The problems that South Africa faces today derive as much from Mandela’s policies as they do from those of his successors.

Last month, the National Union of Metalworkers of South Africa (Numsa), in an unprecedented move, withdrew its support for the ANC. The working class, the Numsa general secretary Irvin Jim observed, has been ‘the motor of this revolution’. But ‘when it comes to the assessment of who benefited in the past two decades, basically the working class have secured nothing’. Polls show that the ANC is most vulnerable among voters younger than 40. Helen Zille’s centrist Democratic Alliance, the Economic Freedom Fighters, founded by Julius Malema, former head of the ANC’s Youth League, Agang, led by Mamphela Ramphele co-founder of South Africa’s Black Consciousness Movement, and the Congress of the People (COPE) whose leader Mosiuoa Patrick Lekota is a veteran of the anti-apartheid struggle, former leader of the United Democratic Front and another old activist from the Black Consciousness Movement, are all likely to pick up votes in  the coming elections.

It is most unlikely that the ANC will lose power. In the long term, however, Mandela’s death cannot but undermine support for the ANC. Whatever the election results this year, one thing seems clear: there is a dynamic and vibrant debate today in South Africa both about the legacy of Mandela and the ANC and about the future of the nation that can only be for the good. 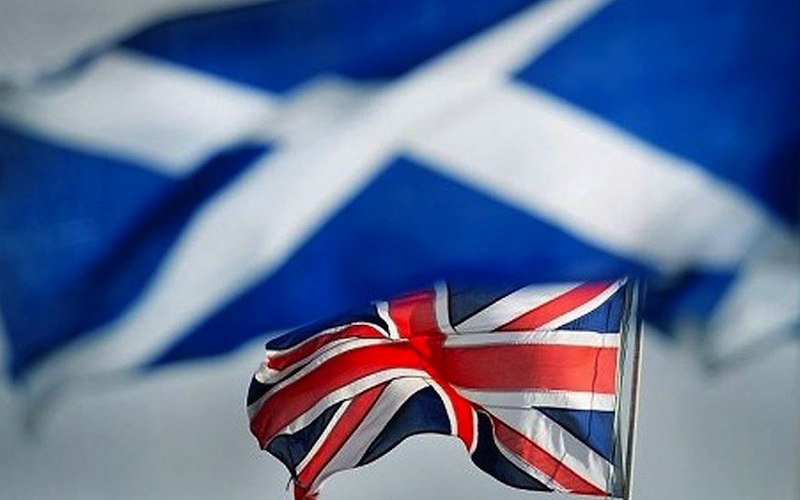 A second key election of 2014 is of a different kind and with a different tenor. In September Scotland goes to the polls to decide whether it wants to stay within the United Kingdom or whether it wishes to become independent. While Scots are happy to put the pro-independence SNP in power in the devolved government in Edinburgh (partly to express disgust at the mainstream UK parties), polls have consistently suggested that they will say ‘no’ to actual independence.  Nevertheless, the possibility remains that by this time next year the United Kingdom will be united no more.

Yet, given how potentially high are the stakes, what is striking about Scottish independence debate is how anodyne it has become. The SNP disagrees with many Coalition social and economic policies. But the Scottish Parliament already possess the power to set much of domestic policy. On the really big questions that define the meaning of independence, however, the SNP insists that little will change even with a Yes vote in September. The Queen, for instance, will remain the Queen. According to Scotland’s Future, the SNP’s White Paper on independence, ‘On independence, Scotland will be a constitutional monarchy, continuing the Union of the Crowns that dates back to 1603, pre-dating the Union of the Parliaments by over one hundred years. On independence in 2016, Her Majesty The Queen will be head of state.’ The new Scotland would also keep sterling  as its currency, and allow the Bank of England to shape economic policy. Any independent Scotland, in other words, will continue to be, at least nominally, ruled by a (foreign) monarch and its economy controlled by an unelected financial institution in another country. One almost wants to ask: So why bother? The Scottish public seems to agree. A recent poll suggested that a majority thought the publicity on the White Paper was a waste of public money. The monstrous size of the document (it is 670 pages long) seems aimed more at anaesthetizing the debate than at properly tackling many of the questions at the heart of the independence debate.

In South Africa, the ANC is likely to retain power (though its electoral share will almost certainly fall, and possibly quite sharply). Yet there is a vibrant, unstoppable debate about the future of the nation that is likely to have a real impact on the governance of South Africa. In Scotland, voters will decide literally on the future of the nation, and the possibility remains of a constitutional earthquake. Yet, there is almost no debate about the real changes necessary to create a properly democratic nation. The aim, from both sides of the Scottish independence divide, seems to have been to create as low-key a discussion as possible. The contrast reveals again how there is far more to democracy than simply the putting of a cross on a ballot paper.

The top image is courtesy of North Carolina AFL-CIO.