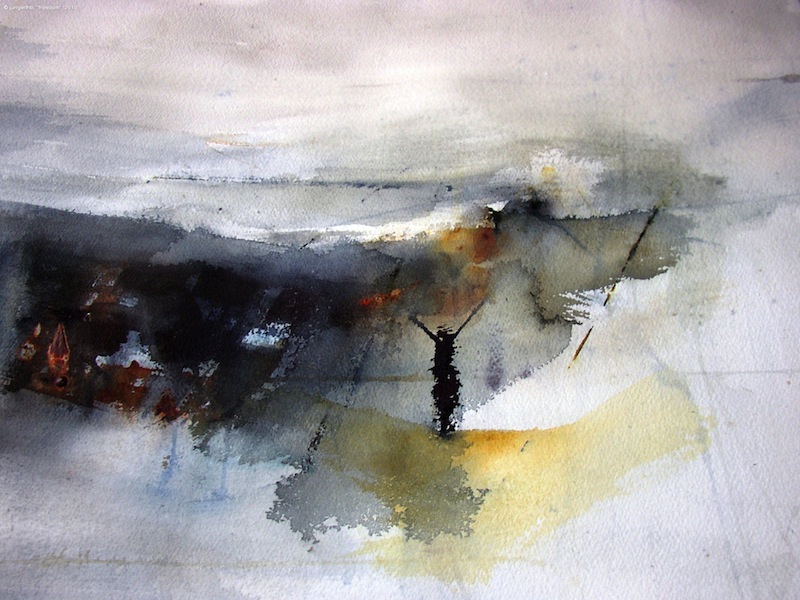 My latest column for the International New York Times is on the debate about segregated public meetings and the meaning of religious freedom. It is published in the INYT under the headline ‘Religious Freedom, Secular Forum’.

Should gender segregation be allowed in Muslim public meetings? That question has created a surprising degree of political heat in Britain over recent weeks.

The controversy began after a number of hardline Muslim student groups insisted that men and women must sit separately at their public meetings and lectures. Universities UK, the official voice of British universities, deemed such segregation to be acceptable so long as women were not forced to sit at the back of the room. The guidance caused uproar, drawing the prime minister, David Cameron, into the debate, and leading an opposition spokesman, Chuka Umunna, to insist that ‘a future Labour government would not allow or tolerate segregation in our universities’. For some, the debate has been an expression of Islamophobia, of the singling-out of Muslim practices for criticism. For others, the attitude of Universities UK demonstrates how many in authority are willing to appease Islamist extremism, and to tolerate the intolerable so as not to offend minority groups.

It is true that many racists have seized on this particular controversy, as they have done with many other issues, to foment hostility toward Muslims. But that only makes it more necessary for progressives to claim issues such as this, to bend them to progressive, rather than racist, purposes. To challenge specifically Islamic practices is not necessarily to be ‘Islamophobic’.

The problems revealed by the controversy are not merely those of Islam: The storm over segregated meetings is merely the latest in a series of clashes. From questions of blasphemy to divisions over same-sex marriage, the fractiousness of such debates reflect growing tensions between some strands of religious thought and the changing demands of a secular society. They reflect also a deep-set confusion over what is meant by ‘religious freedom’.

Most Western societies have, for historical reasons, come to think of ‘religious freedom’ as a special kind of liberty. The modern debate about tolerance and rights developed in Europe from the 17th century onward primarily within a religious framework. Questions about what could be tolerated were, at heart, questions of how, and how far, the state and the established church should accommodate religious dissent.

Today, we live in different world. Religion is no longer the crucible in which political and intellectual disputes take place. Questions of freedom and tolerance are not about how the dominant religious establishment should respond to dissenting theological views, but about the degree to which society should tolerate, and the law permit, speech and activity that might be offensive or hateful, that might challenge the state or undermine national security. From today’s perspective, it is easier to see that religious freedom is not a special kind of liberty, but one expression of a broader set of freedoms of conscience, belief, assembly and action.

Many on both sides of the debate about religious freedom fail to grasp these principles.

The painting is ‘Freedom’ by Margareta Jungerth Boo.