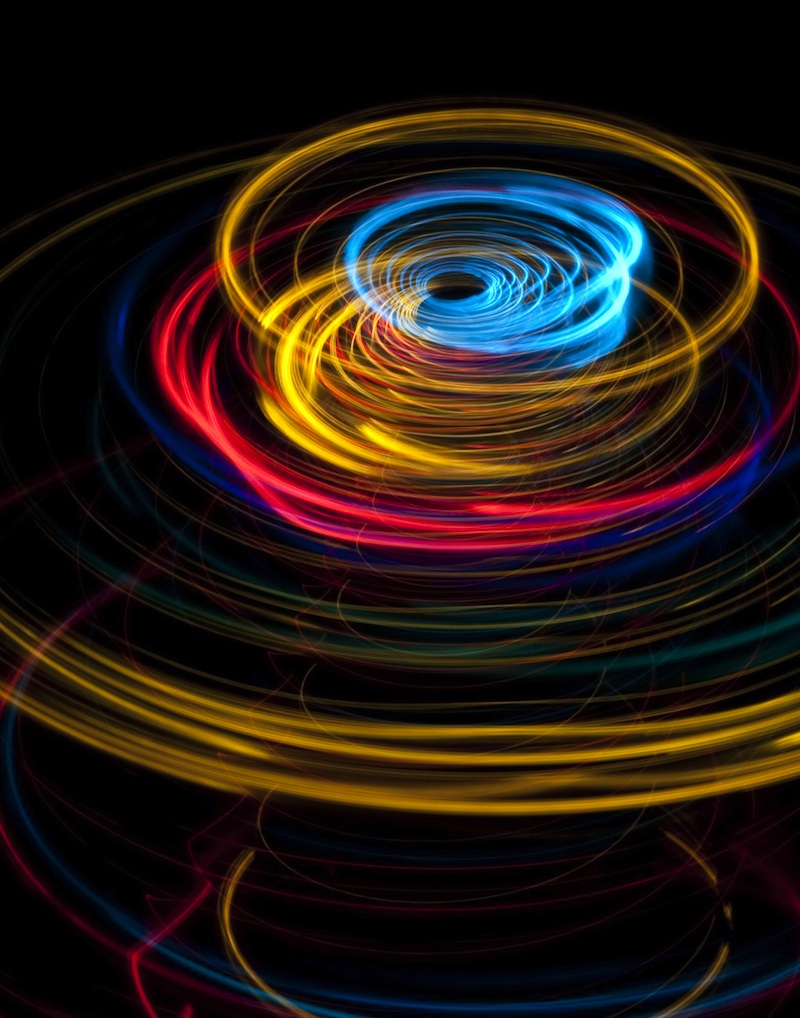 My essay, In Defence of Diversity, has won the 3 Quarks Daily 2014 Politics and Social Science Prize. My thanks to 3 Quarks Daily (which, if you don’t know already, is a superb web-based magazine/portal) and to Mark Blyth who judged the competition.

Corey Robin, Jews without Israel
Forbes, How Putin invented the new authoritarianism
Los Angeles Review of Books, I am Malala: The girl who stood up for education and was shot by the Taliban
The New Yorker, The trial of Pervez Musharraf
The Philosopher’s Stone, How to do history
US Intellectual History Blog, Not everyone wants to hear Lee Atwater sing the blues

All are worth reading.

And I do like the idea of being Elipis‘ helper.

The image is Light Discs by freeimageslive.