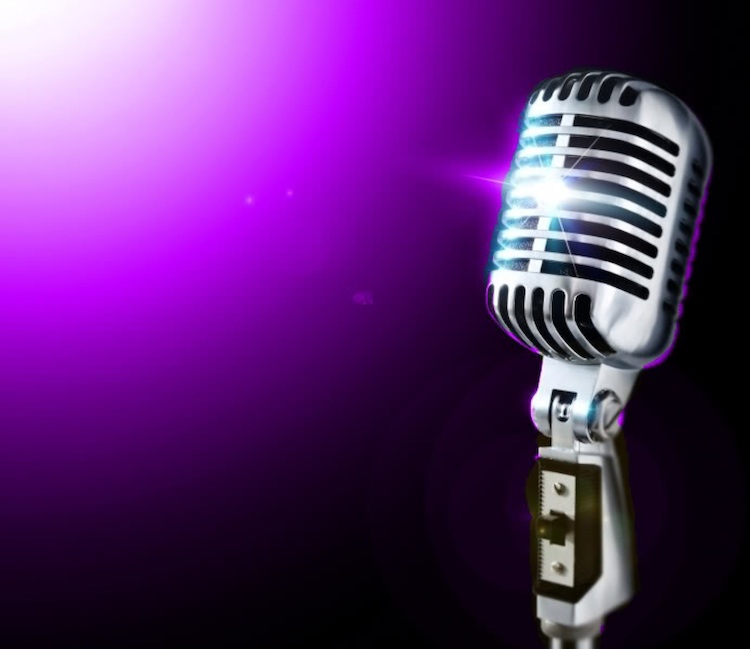 News on talks that are coming up,
possibly coming up and moving.

My London Philosophy Club talk next week has been moved back from Thursday 19th (when England are playing Uruguay in the World Cup) to Tuesday 17th. I would have sacrificed football for philosophy but the organisers decided that it was not worth risking an empty room. However exciting it might be to listen to me talk of Confucius or Kant or Original Sin, it might be a mite bit more exciting to watch Suarez and Sterling, Rooney and Cavani. And they are probably right.

I will be at the Edinburgh Book Festival on 20 August taking part with Larry Siedentop in a discussion entitled ‘Where do morals come from?’. Siedentop is one of Britain’s most distinguished historian of ideas, whose work I both admire and often disagree with. His most recent book, Inventing the Individual, argued that the roots of modern liberalism lie in Christian theology, a claim about which I am sceptical. It should be a sparky session.

The US edition of The Quest for a Moral Compass will be published by Melville House in September. There is a possibility of a book tour, but it will depend on the level of interest. So, if you know an organization or institution that may want to host an event, let me know.