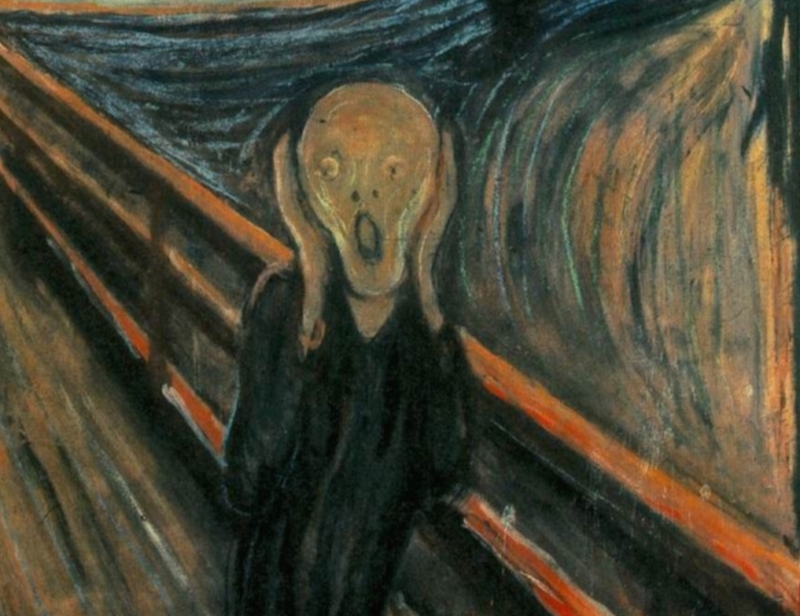 As a coda to my preface to the book on European Populism and Winning the Immigration Debate, here is the talk I gave to the discussion about populism at the European Parliament last week, organised by the European Liberal Forum and Fores.

The context of this discussion is not just the rise of groups such UKIP in Britain, the Front National in France, the Sweden Democrats, but also the panic about it within mainstream circles. And if there is one point I want to make, it is that the panic can be as dangerous as populism itself.

In one sense, the problem with the debate about populism is that there is both too much panic and not enough. The roots of the current panic lie in the electoral threat that populist parties, and in particular their views on immigration, pose to the mainstream. But it’s a shallow kind of panic, because what it expresses is fear of what politicians and commentators see on the surface, rather than of what truly lies below. As a result what we should truly worry about, and engage with, are all too often ignored.

Populism is one of those terms easier to use than to define. What populism means today is different from what populism meant a century ago. And across Europe, populist parties vary greatly today, ranging from organizations of the far right to those of the far left, from nationalist movements to conspiracy theorists. What defines a populist party today is not so much what it is as what it is not. It is not part of the mainstream. Not part of the establishment. Outside the liberal consensus. And it is for what they are not that populist parties garner support. What attracts people to the populists is not simply the policies but also the attitude, the sense of ‘sod them all’.

But what is its cause? The panicky answer is immigration. Anxieties about the impact of immigration, so the argument runs, has lead people to distrust and reject the mainstream parties and policies. And the panicky response has been to ramp up the anti-immigration rhetoric. To imagine that such policies as refusing to fund rescue missions for drowning migrants in the Mediterranean are necessary to win back disgruntled voters. Not only does this demean the public’s moral sense, it also gets cause and effect back to front. It is not fear of immigration that has led to political disengagement. Rather it is that political disengagement has come to be expressed through fear of immigration.

The background to disengagement is the transformation of politics in recent decades, the erasure of the broad ideological divides that once characterized politics. In this post-ideological age, politics has been turned into a question more of technocratic management rather than of social transformation. One way in which people have felt this change is as a crisis of political representation, as a growing sense of being denied a voice, a sense that has been most acute within the traditional working class. Economic and social changes – the decline of manufacturing industry, the crumbling of the welfare state, the coming of austerity, the atomization of society, the growth of inequality – have combined with political shifts – the erosion of trade union power, the decline of traditional social movements, the transformation of social democratic parties, and so on – both to undermine the old sense of identity and solidarity and to create in certain sections of the electorate a sense of political isolation and abandonment.

The key factors driving these changes have been economic and political. But many have come to see their marginalization primarily as a cultural loss. The same social and economic changes that have led to the marginalization of sections of the electorate have also made it far more difficult to view that marginalization in political terms. As the politics of ideology has given way to the politics of identity, as people have become disenchanted with politics, so culture has become more important as a lens through which to make sense of society and social relations.

And as economic and political change has come to be perceived as cultural loss, so those regarded as culturally different have come to be viewed as threats. Hence the growing hostility to immigration. Immigration has become the means through which many sections of the electorate perceive their sense of loss of social status. It has become both a catch-all explanation for unacceptable social change and a symbol of the failure of the liberal elite to understand the views of voters.

This takes us back to the issue of panic. In panicking about immigration, mainstream politicians are dealing merely with the expression of the problem. And in furthering anti-immigration rhetoric they are deepening the underlying problem, confirming the belief that the populists were right all along, increasing cynicism about mainstream politicians. And since immigration has not been primarily responsible for the ‘left behind’ being left behind, targeting immigration will do nothing to assuage the sense of marginalization and voicelessness that many feel. Indeed, by stoking new fears about immigration, it merely deepens the sense of grievance. That is why the panic is as bad as the problem. That is also why it is a shallow kind of panic, one that ignores the real problem.

So, how to challenge populism? How to win the debate on immigration? There is no easy answer – part of the problem is the pretence that there is one. The pretence by mainstream politicians that by adopting populist rhetoric and policies, somehow the populists can be stopped. The reality is that such easy answers only furthers the populist cause.

So, let me finish by making four broad points. First, we should be wary about how we use the term ‘populist’. It may be a useful term if used carefully, but can also become a means of deligitimising certain viewpoints and certain sections of the electorate. It can become, in other words, a means of defending the elite view against the masses.

Second, we need to stop being so obsessed populist parties themselves, and start dealing with the issues that lead many voters to support them. Obsessing about populist parties and politicians only feeds the myth that they have the answers to our problems.

Third, not being obsessed with populist parties does not mean not engaging with voters’ concerns. But engaging with concerns does not mean caving into reactionary arguments or pandering to prejudices. It means, to the contrary, challenging them openly and robustly; challenging the idea, for instance, that immigration is responsible for the lack of jobs, or that lower immigration would mean a lower crime rate, or that Muslims constitute a social problem. It means also challenging mainstream rhetoric on these issues. It is the anti-immigration rhetoric and policies of the mainstream parties that make people receptive to the anti-immigration rhetoric of the populists.

Finally, the immigration debate cannot be won simply by debating immigration. Anxieties about immigration are an expression of a wider sense of political voicelessness, abandonment and disengagement. Until that underlying political problem is tackled, there can be no proper challenge to the populists.

The book European Populism and Winning the Immigration Debate is published by the European Liberal Forum and Fores, and available free online from both organisations.

The images are details form Edvard Munch’s ‘The Scream’ and the poster of the Wes Craven film, ‘Scream 4’.