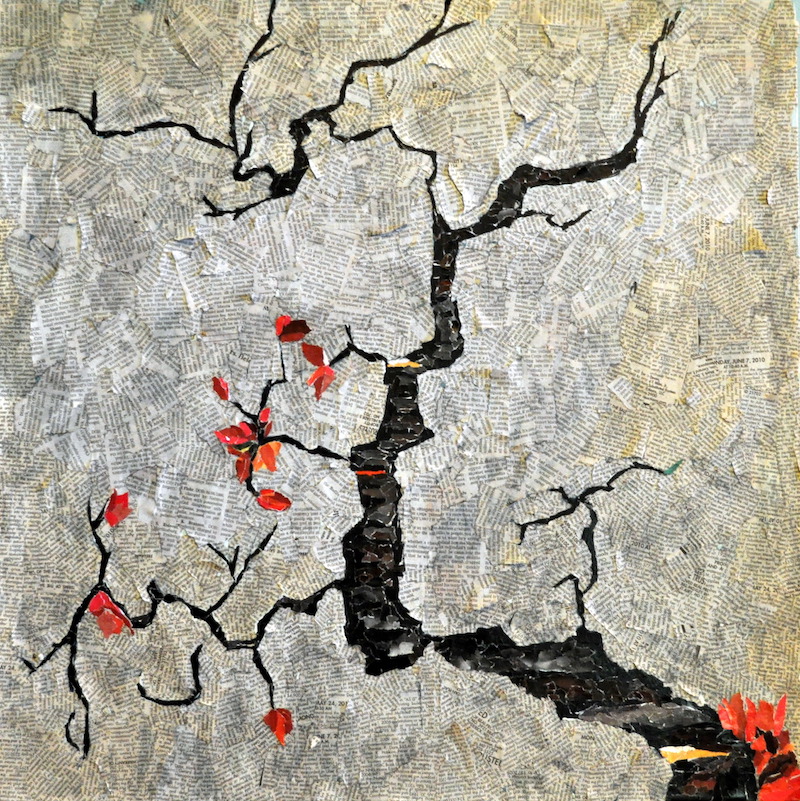 An excerpt from my latest column for the International New York Times on the panic about fake news:

In the past, governments, mainstream institutions and newspapers manipulated news and information. Today, anyone with a Facebook account can do it. Instead of the carefully organized fake news of old, there is now an anarchic outflow of lies. What has changed is not that news is faked, but that the old gatekeepers of news have lost their power. Just as elite institutions have lost their grip over the electorate, so their ability to define what is and is not news has also eroded.

The panic about fake news has given fuel to the idea that we live in a ‘post-truth’ era. The Oxford English Dictionary has even made post-truth its ‘word of the year’, defining it as ‘circumstances in which objective facts are less influential in shaping public opinion than appeals to emotion and personal belief’. But just as with fake news, the truth, if I may still use that word, about post-truth is more complex than many allow.

Read the full article in the International New York Times.

The image is from a collage by C McCutch.