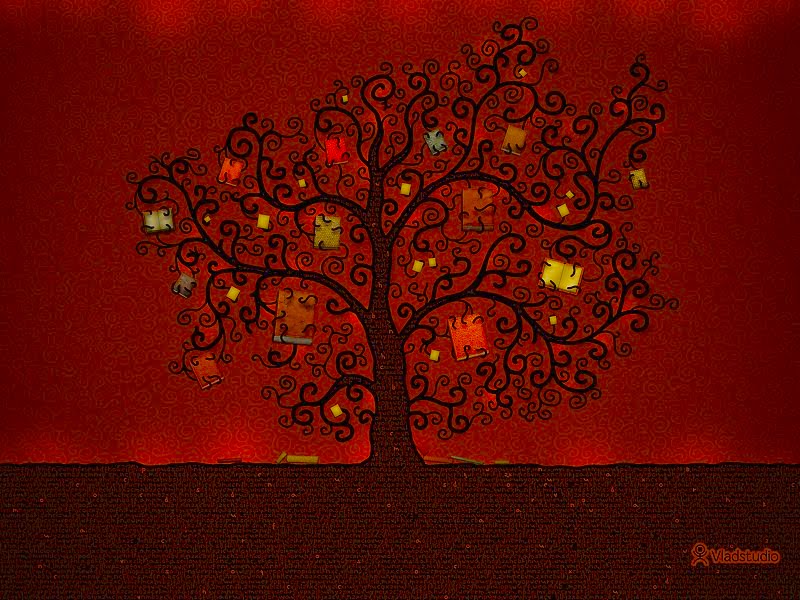 Some books are there to enjoy. Some to wonder at. And some to argue with. So, a handful of books from next year that are already on my wish list, some simply to curl up and read, and some definitely to argue with.

The new edition of From Fatwa to Jihad, with a new subtitle (‘How the World Changed from The Satanic Verses to Charlie Hebdo’) and an Afterword that brings the story up-to-date will be published in February. More on that next month.

A good Xmas to all Pandaemonium readers, and I hope Santa brings you all the books you want! 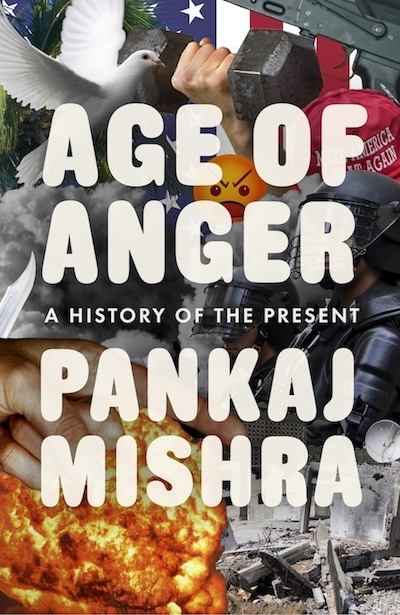 Mishra is one of those authors I enjoy reading, learn much from but with whom I often disagree. His forthcoming book, which looks upon the current age of political rage against the background of the Enlightenment and the Counter-Enlightenment, will no doubt  have the same effect.

Aslam’s novels are always a joy to read. His latest is  set is Pakistan, and tells the story of Nargis, whose life crumbles around her, amidst terror, intolerance  and the unearthing of secrets, political and personal.

Empathy is usually taken to be an unalloyed good, the basis for social bonding and moral thinking. Yale psychologist Paul Bloom disagrees, viewing it rather as a capricious and irrational emotion that appeals to narrow prejudices, muddles judgment and clouds more rational forms of compassion.

Christopher de Ballaigue challenges the idea that Islam needs its own Enlightenment by retelling the story of the relationship between Islam and modernity and arguing that Muslim countries, as much as the West, have been shaped by Enlightenment thinking. 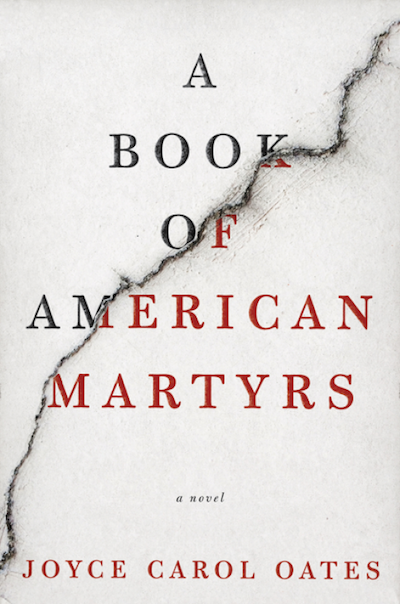 An Evangelical Christian murders a doctor working at an abortion clinic. Oates’ story tells of the entangled lives of the families of the killer and the victim and of the divided lives of America. 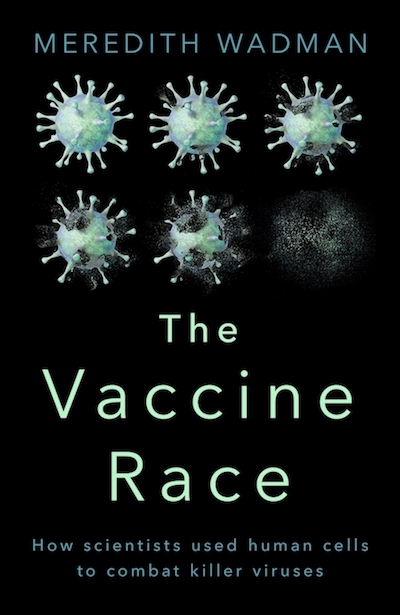 The story of the science, politics, questionable ethics and equally questionable commercial practices behind the race in the 1960s and 1970s to derive from human cell lines vaccines against myriad diseases from rubella to polio.

Erica Benner,
Be Like the Fox (Allen Lane, March)

Erica Benner is a brilliant and revisionist scholar of Machiavelli, who sees him not as a dark and cynical manipulator but as staunch champion of liberty and a profound ethical thinker.

Goodhart and I disagree deeply on issues of immigration, community and the politics of postliberalism. Part of that disagreement has been on Pandaemonium. Goodhart replied to my review of his last book The British Dream, and I responded to his reply in a three-part post, here, here and here. His next book, a study of contemporary populism, will no doubt  generate a similar debate.

A much-needed revisionist account of the British Raj and of its benefits to India.

After The Reluctant Fundamentalist and How to Get Filthy Rich in Rising Asia, comes a love story set against the background of terror and migration, described by one critic as ‘the first great post-Brexit novel’. Make of that as you will.

The memoirs of the sociologist and cultural theorist Stuart Hall, who died in 2014. Director of Birmingham University’s Centre for Contemporary Cultural Studies, founding editor of New Left Review, and influential contributor to Marxism Today, Hall helped shape much contemporary academic and political thinking. I disagreed with much of his politics and theoretical work, but he was nevertheless a formidable thinker and his significance is undeniable.

Cemil Aydin challenges the idea of the ‘Muslim world’ as a single entity, arguing that the concept emerged only in the nineteenth century, and traceing its development through the break-up of the Caliphate and decolonization to the rise of contemporary jihadism.

Colm Tóibín,
The House of Names (Viking, May)

A retelling of Aeschylus’ magnificent Oresteia trilogy, the story of Clytemnestra, Agamemnon and Orestes. On the eve of the Trojan war Agamemnon sacrifices their daughter Iphigenia to the gods to ensure fair winds for the Greek fleet. For ten years Clytemnestra brims with fury and rage until, on Agamemnon’s return from the war, she brutally kills him. Clytemnestra herself is murdered by her son Orestes, to avenge his father. Orestes is hounded by the Furies and eventually faces a trial overseen by Athena. In the The House of Names, Tóibín retells the tragedy through the eyes of Clytemnestra.

Jennifer Doudna is a co-inventor of CRISPR-Cas9, a hugely powerful technology that allows us to edit the genome by using molecular ‘scissors’ to remove, add or alter parts of the DNA, and so make heritable changes in embryos. Last year, Doudna called for a worldwide moratorium on the use of CRISPR, worrying about its moral implications. Written with fellow research Samuel Sternberg, A Crack in Creation is the story of the discovery of CRISPR, of its scientific possibilities and the ethical concerns.

The ‘Tree of Books’ image is by Vlad Gerasimov.