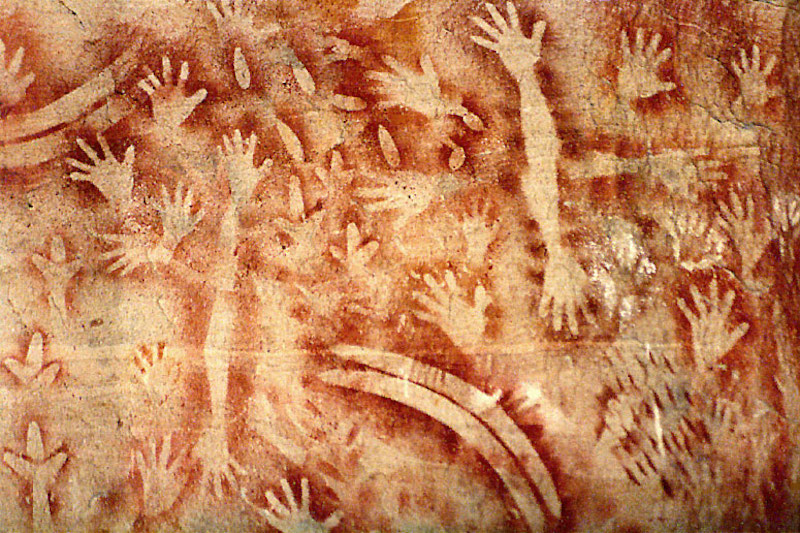 This is an update on the talks I am giving in Australia over the next couple of weeks:

I am speaking in three sessions:

Friday 4 August, 11am-12pm
In conversation with Laura Kroetsch about the themes of my books From Fatwa to Jihad and The Quest for a Moral Compass.

Saturday 5 August, 2.45 –3.45pm
‘It depends what you mean by extremist’, a discussion with David Marr, John Condon and Matthew Condon.

Details and tickets from the Byron Writers Festival.

I am in conversation with Charles Firth. The event is organized by Think Inc and the University of Sydney’s Post-Truth Initiative. Details and tickets from Think Inc.

Tickets and details from the State Library of NSW.

I am speaking in two sessions:

Saturday 12 August, 8.15-9.30pm
‘How the World Changed’, a conversation with Tony Walker, based around my book From Fatwa to Jihad.

Tickets and details from the Bendigo Writers Festival.

The image is of Australian Indigenous cave art from caves in the Carnarvon Creek Gorge of central western Queensland, dated around 3500 years ago. Photograph by Chris Jules.