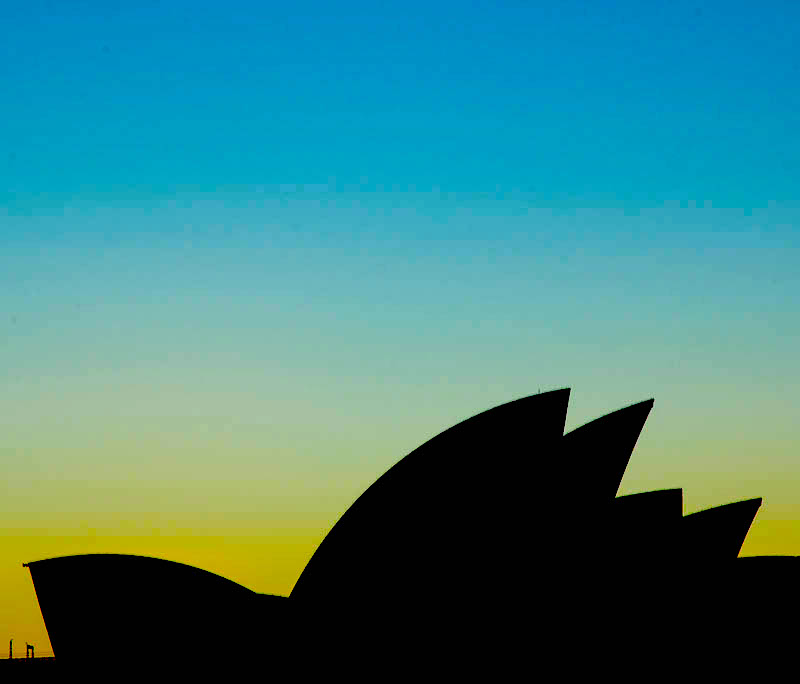 Yes, I know, I’ve only just returned from Australia. But I am back in October to talk at the Festival of Questions at the Wheeler Centre in Melbourne and at Griffith University’s Integrity 20 conference in Brisbane. The details:

The times, they are … confusing. Trump and Brexit have shaken up traditional definitions of ‘left’ and ‘right’ in politics. In Australia, the extreme right wing embraces a protectionist platform in the figure of Pauline Hanson. What has happened to the old political spectrum?

At this essential debate, our speakers will put forward their ideas about the evolving political landscape in 2017, both in Australia and internationally. Dissecting hot-button topics from immigration to economic protectionism, they’ll argue for new political forces, formations and possibilities.

19 October
11.00 Keynote speech
From The Satanic Verses to Charlie Hebdo

The fatwa imposed on Salman Rushdie and the worldwide campaign against The Satanic Verses in 1998 was a significant moment in both British and international politics. Kenan Malik shares his insights into how these events transformed the debate about multiculturalism, tolerance and free speech and marked the rise of radical Islam

Heightened ethnic tensions, fuelled by large scale immigration, global terrorism and politics of identity and fear, highlight genuine challenges of our increasingly multi-ethnic, multi-faith societies. While the Australian Government recently recommitted to its policy of multiculturalism, leaders of other nations, including France and Germany, have declared their brands of multiculturalism to have ‘utterly failed’, with calls for greater efforts for immigrants to integrate and a tightening of borders. How do we move past this point to create more inclusive societies with greater social cohesion? Can we transcend identity to embrace common values that bind rather than divide us?

In February 2017, senior editor of Brietbart News, Milo Yiannopoloulos, was due to speak at UC Berkeley but violent student protests forced the cancellation of his address. Far from an isolated incident, this represents a growing number of speakers ‘no platformed’ on campus. Terms like trigger warnings, microaggressions, cultural appropriation and safe spaces have become increasingly commonplace, as universities – and indeed the broader community – grapple with the enormous challenge of providing a safe and inclusive space for all, whilst also promoting rigorous debate, dissent, academic freedoms and freedom of speech. Our panel of experts examine threats to free speech on campus, ‘victimhood’ culture, the ethics of moral outrage, and the drowning of uncomfortable speech in media and public debate.

With Rae Langton, Jodie Ginsberg and myself

Tickets and more details from the Wheeler Centre and Integrity 20.

The photo is of the Sydney Opera House, taken by me.