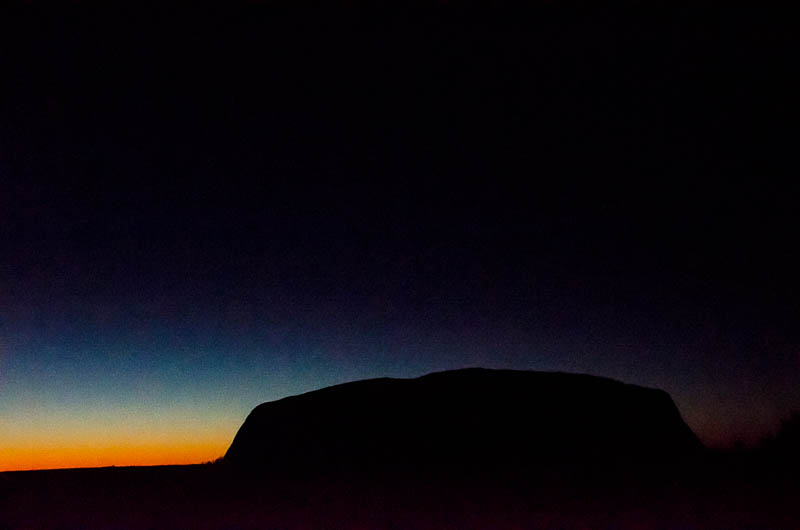 This is the full version of the article I wrote last month for the New York Times on the debate about Indigenous rights in Australia. (I cannot publish my NYT articles on Pandaemonium until the month after they are published in the newspaper.) It was originally published under the headline ‘The New Voice for Indigenous Australia’.

Nothing prepares you for your first sight of Uluru. Amid the vastness of Australia’s arid ‘red centre’, there is something wondrous about this monumental slab of sandstone rising dramatically out of a flattened landscape. It is not difficult to see why the first Australians saw it as a sacred place, and why many still do.

Uluru is not just a place of wonder and reverence. It has become, too, a political and historical battleground, a place through which Australia has tried to grapple with its relationship with Indigenous Australians.

It was the Anangu, the original inhabitants of the region, who gave Uluru its name. For more than a century, though, it was known to Australians of European descent as Ayers Rock, named after a 19th-century Anglo-Australian colonial administrator.

In 1985, as part of a process of reconciliation with Indigenous Australians, who had through the colonial period been brutally dispossessed of their lands, the government in Canberra both acknowledged the original name and returned ownership of Uluru to the Anangu, on condition that it be leased back to the Australian National Parks and Wildlife Service. Some white Australians considered the restoration of ownership unnecessary; many Indigenous people thought it insufficient. Uluru came to symbolize the struggle for Indigenous rights and the meaning of Australian identity.

The demand for recognition and a distinct Indigenous voice emerges, in part, from the historical denial of both. Eighteenth-century British colonizers created the myth of the ‘terra nullius’ – the empty land – to deny the presence of people who had inhabited it for at least 65,000 years. When Indigenous groups fought to protect their lands, colonists responded with the utmost savagery. Those who survived the massacres were turned into nonpersons; until 1967, the Constitution barred the counting of ‘aboriginal natives’ for the census, erasing them from the public record.

This history of dispossession and savagery was for a long time suppressed in Australian memory. Not till the 1980s did scholars such as Henry Reynolds and Lyndall Ryan begin to address it. This led to the so-called history wars of the 1990s and 2000s. Conservative historians such as Keith Windschuttle dismissed the critical, revisionist accounts as a ‘black armband’ view of history and attempted to maintain the old story of Australia.

The conservatives largely lost the debate. Today, for instance, every public event, whether an academic conference or a sporting match, is preceded by an acknowledgment of the traditional owners of the land on which the event is taking place.

Yet for all the acknowledgment of the past, the material disadvantage suffered in the present remains untouched. Life expectancy for Indigenous Australians is 10 years less than for the non-Indigenous population. The unemployment rate is nearly four times higher; the child mortality rate more than twice so. Indigenous Australians are incarcerated at a higher rate than any other group on Earth, making up 3 percent of the Australian population but 27 percent of adult prisoners. Whatever becomes of the Uluru Statement, constitutional recognition is unlikely to change any of this. 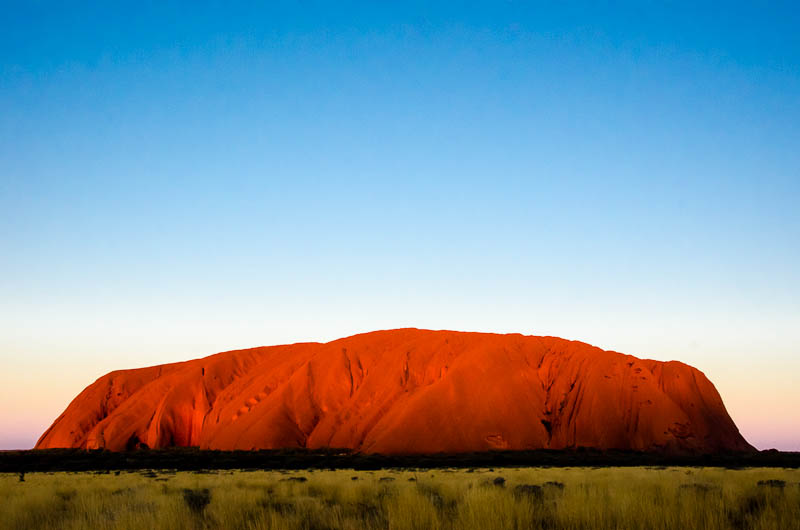 The debate about Indigenous peoples seems — at least to me, an outsider — to take place on only two registers: on one hand, silence and, on the other, a romanticization of Indigenous life.

It may seem odd to speak of silence in a nation where the issue of Indigenous rights is so prominent in public life. But silence can come in many forms. The affirmation of Indigenous ownership at public events has become little more than a ritual incantation that allows white Australians to assuage guilt without taking the action necessary to challenge racist marginalization.

Equally troubling is the romanticization. It has become the accepted truth that Indigenous peoples have a culture stretching back 65,000 years. Humans have been on the continent for that long, but no culture extends over such a time span. Today’s Indigenous Australians no more have the same relationship to the spiritual tradition of Dreamtime stories as did those first inhabitants than modern Greeks relate to The Iliad in the way their ancient forebears did.

The idea of an unbroken, unchanged culture has a flip side that has always animated racists. It was once used to portray Indigenous Australians, and other nonwhite races, as primitive and incapable of development. Likewise with another common claim: that Indigenous people have a special attachment to the land and a unique form of ecological wisdom. This, too, draws on an old racist trope – a reworking of the ‘noble savage’ myth. The fact that in contemporary debates such ideas are deployed in support, rather than denial, of Indigenous rights does not make them more palatable.

When I raised these issues with Australian academics and activists, many suggested that as someone with a European perspective, I did not grasp the nuances of the Australian debate. That may be true. There are unique aspects of the debate, deriving from the First Nation status of Indigenous peoples. Yet many of the issues are global, not local. From America to South Africa, from India to France, questions about the legacies of colonialism, the authenticity of cultural traditions and the meaning of democracy in pluralist societies dominate public debate.

It was fascinating to read an essay by the Indigenous activist Noel Pearson, one of the guiding lights of the Uluru Statement, in which he references the work of Edmund Burke and Johann Herder to buttress his arguments: two 18th-century European philosophers, the first a founder of modern conservatism, the second of the Romantic view of culture. Both are figures whose ideas are central to European debates about multiculturalism, tradition and recognition. It reflects not just the conservative roots of many of these ideas but also the common threads that run through the discussions in different continents.

I was struck, also, by the fact that the Uluru delegates had not been elected by their communities but invited by the organizers. In Europe, the demand for recognition for minority communities has often helped empower community leaders at the expense of the communities themselves. It would be a tragedy if this were to happen in Australia, too.

The photographs are of Uluru at first light and at sunset. They were taken by me.