Abandon all hope, ye who enter here. So runs the inscription above the gates of hell in Dante’s Inferno. Through those gates walks Dante with his guide Virgil:

Now sighs, loud wailing, lamentation
Resounded through the starless air,
So that I too began to weep.
Unfamiliar tongues, horrendous accents,
Words of suffering, cries of rage, voices
Loud and faint, the sound of slapping hands…

The Inferno is the first part, or canticle, of the Divine Comedy, Dante’s great triptych of journeys through hell, purgatory and heaven. Today, we read it as poetry, even if it is poetry that seems to have been touched by the divine. Seven hundred years ago, it was read as a glimpse of something far more real. Dante’s imaginative recreation of both the physical and the moral universe, and of the interlacing of the two, infused medieval culture and allowed Europeans to understand both their place in the physical architecture of the cosmos and their duties in the moral architecture of Christian society.

So far have we moved today from Dante’s reality that even the pope, if we are to believe the Italian journalist Eugenio Scalfari, no longer acknowledges the existence of hell. Scalfari asked Pope Francis where ‘bad souls’ go after death. Hell, Francis supposedly replied, ‘doesn’t exist’. ‘Sinning souls’ simply  ‘disappear’.

The Vatican has condemned the article, published in La Repubblica, insisting that the pope was misquoted. Whatever the truth, the controversy nevertheless points up the dilemma in which religion finds itself in the modern world. Religious values are immensely flexible over time. Christian beliefs on many issues have changed enormously in the past two millennia. Yet an institution like the Catholic church can never be truly “modern”.

Christianity, like all monotheistic religions, views human desires and beliefs as unreliable guides to notions of good and bad. Values derive primarily from God, and the authority of the church rests on its claim to be able to interpret the Bible and God’s word. Were the church to modify its teaching to meet the wishes of its flock, the authority of the institution would inevitably weaken. But were it not to do so, a chasm would emerge between official teaching and actual practice. Dante’s hell may be difficult to believe in, but to jettison difficult beliefs is to question the need for religion itself.

A recent pan-European survey by Stephen Bullivant, professor of theology at St Mary’s University in London, showed that in a dozen countries, including Britain, a majority of young people are irreligious. And even those who identify as religious have attitudes increasingly like those of their irreligious neighbours.

A survey of the social attitudes of British believers published in 2013 by Linda Woodhead, professor of sociology of religion at Lancaster University, suggested that two thirds of Catholics accepted abortion of some kind. Half said that they are primarily guided by their own reason, intuition or feelings. Fewer than one in 10 sought guidance from the church or Bible.

Meanwhile, Woodhead observes, a minority of believers have marched in the opposite direction. They possess an absolute belief in God, make moral decisions primarily on the basis of religious sources, and are deeply conservative on issues of social morality. The literalism of fundamentalist Muslims and evangelical Christians speaks to a yearning for the restoration of strong identities and moral lines. The sectarianism of fundamentalist religion is reflected also in the political sphere. Witness the rise of tribal politics and of social movements built around excluding the Other.

All this poses a challenge, not just for believers, but for non-believers, too. Religion is not simply a set of beliefs. It is also a means of creating a sense of community, identity and meaning. One reason for the growth of fundamentalism is that all these seem in short supply today. The world appears increasingly trapped between an atomised liberalism, on the one hand, and a sense of community created by fundamentalist religion or reactionary politics, on the other.

In his 1946 book Man’s Search for Meaning, the Austrian psychiatrist Viktor Frankl, who spent three years incarcerated in German concentration camps, meditates on that experience; a meditation on surviving hell. ‘This is a profoundly religious book’, suggested the rabbi Howard Kushner in the foreword to the second edition. Frankl’s faith is, however, very different to that embodied in religion. It is a hymn not to a transcendent deity but to the human spirit that, through its own efforts, can transcend the immediacy of its being in the world. Humans, he suggests, find themselves only through creating meaning in the world. Meaning is not something to be discovered through God. It is something that humans create. ‘Man is ultimately self-determining’, Frankl wrote. ‘Man does not simply exist but always decides what his existence will be.’

Today, it is that very capacity to ‘decide what our existence will be’ that seems to have ebbed away. For all the material improvements in the world, life feels more precarious for millions of people. They seem to have less control in shaping the direction of their world. 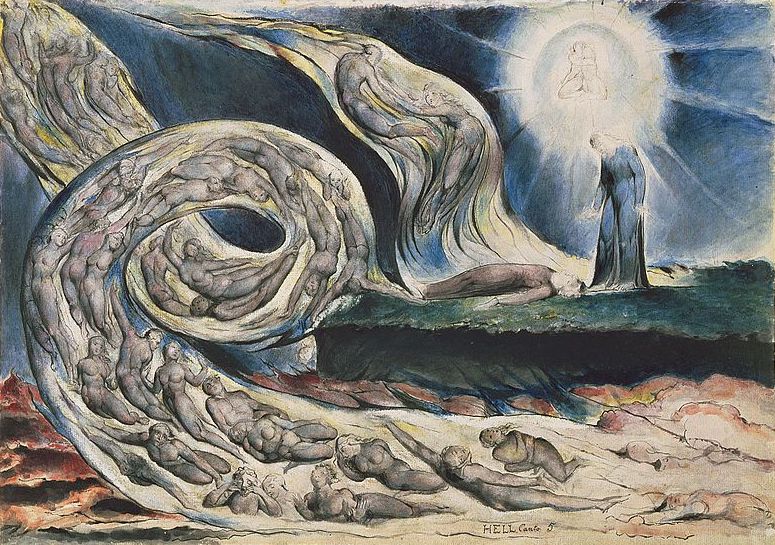 Liberals often laud the Enlightenment as the moment when faith was replaced by reason. The new moral vision was, however, also rooted in faith, though of a different kind – faith that humans were capable of acting rationally and morally without guidance from beyond. It was that faith upon which Frankl drew. It was expressed not just through science and technology but also through politics that helped overthrow tyranny and bring about democracy. That faith, too, has eroded, as have the movements in which it was embodied.

Religion once helped provide meaning and identity through sublimating human agency to God’s will. Not only is it less capable of doing so these days, but when it does so, it often takes sectarian or bigoted forms. Equally, as the optimism that once suffused the humanist impulse has ebbed away, politics, too, is less capable of providing a means through which people can express agency. The politics that today seeks to do this is also often sectarian or bigoted.

‘God is dead’, Nietzsche wrote, before adding: ‘Yet his shadow still looms.’ That shadow is in reality our failure to create movements and institutions that can nurture a sense of meaning and belongingness and dignity. Disbelief in God carries little weight without also a faith in ourselves as human beings. Otherwise, we find ourselves in a different kind of hell.