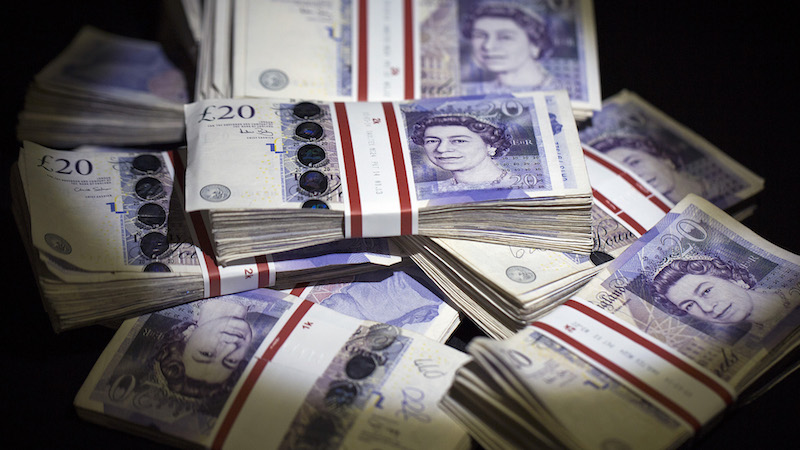 This essay, on the debate about foreign aid, was my Observer column this week.   (The column included also a short piece on the left on both sides of the Atlantic) It was published in the Observer, 2 September 2018, under the headline  ‘As a system, foreign aid is a fraud and does nothing for inequality’.

The five poorest countries in the world, measured by GDP per capita, are the Democratic Republic of Congo, Mozambique, Uganda, Tajikistan and Haiti. One might imagine, then, that these countries are among the top recipients of UK aid. Wrong. The main beneficiaries are, in fact, Pakistan, Syria, Ethiopia, Nigeria and Afghanistan. Not one of the five poorest countries is among the top 10 recipients of British aid.

Last week, during her tour of Africa, Theresa May proclaimed that, in the post-Brexit world, Britain’s aid budget would be used to promote British trade and political interests. That, though, is exactly how aid is already used. The countries that currently receive most British aid are primarily either significant markets, such as Nigeria, visited by May last week, or of geopolitical importance, particularly for the war on terror – Pakistan, Afghanistan, Syria.

The same is true of America, too. None of the poorest countries in the world is among the top recipients of US aid. Most aid goes instead to Israel, Egypt, Jordan, Afghanistan and Kenya, again for reasons of geopolitics and trade.

Nor is it any different with multilateral aid (funds channelled through international organisations such as the World Bank rather than directly between donor and recipient). Again, not one of the poorest countries is among the top 10 recipients of multilateral aid.

Many on the right detest foreign aid, insisting that the money should be spent at home. Many on the left laud it as a means of redistributing global wealth. But aid is not given away as charity – it is wielded as a weapon to boost trade and further political aims.

Half of all international development aid is ‘tied’, meaning that recipient countries must use it to buy goods and services from the donor nation. As the USAID website used to boast (until the paragraph became too embarrassing and was deleted in 2006): ‘The principal beneficiary of America’s foreign assistance programmes has always been the United States. Close to 80% of the US Agency for International Development’s contracts and grants go directly to American firms.’ Aid has ‘created new markets for American industrial exports and meant hundreds of thousands of jobs for Americans’. Long before Trump entered the White House, USAID was ‘putting America first’.

A high proportion of foreign aid is in the form of loans, which cripple developing countries through the accumulation of debt. Many rich nations receive more in interest payments from recipient countries than they give in ‘aid’. Especially since the 2008 financial crash, western governments have exploited their ability to borrow money at low rates by setting up aid programmes lending to poor countries at much higher rates, minting money on the backs of the poor. This is not aid, it’s a scandal.

Britain has traditionally given more of its aid as grants rather than as loans. But the international development select committee called in 2014 for a shift in emphasis to loans. And May’s Cape Town speech clearly suggests that she sees aid as a weapon of trade.

Aid not only boosts the economies of rich countries but also promotes their foreign policy aims. As a 2014 report by the US Congressional Research Service put it, aid ‘can act as both carrot and stick and is a means of influencing events, solving specific problems and projecting US values’.

During the Cold War, Western states used aid to buttress anti-communist governments. Since 9/11, it has become a vital instrument in the war on terror.

The latest issue linked to aid is migration. The EU, in particular, has increasingly made aid conditional on African nations curbing migration to Europe. ‘Those countries who… work with us will get certain treatment,’ an EU official told journalists in 2016. ‘Those who don’t want to or are incapable will get different treatment and that will be translated via our development, trade policies.’ For the EU, aid is, at best, a kind of bribe, at worst a form of blackmail.

It’s not just western countries that act in this fashion. China, now a major player in the global aid industry, similarly views aid as a means of leveraging political influence. And it, too, ties much of its aid to the purchase of Chinese goods and services.

There are development programmes vital to the countries of the global South. There are forms of aid, disaster relief in particular, which are essential and necessary. But as a global system, foreign aid is a fraud. It has become a means not of ameliorating inequality, but of entrenching it.