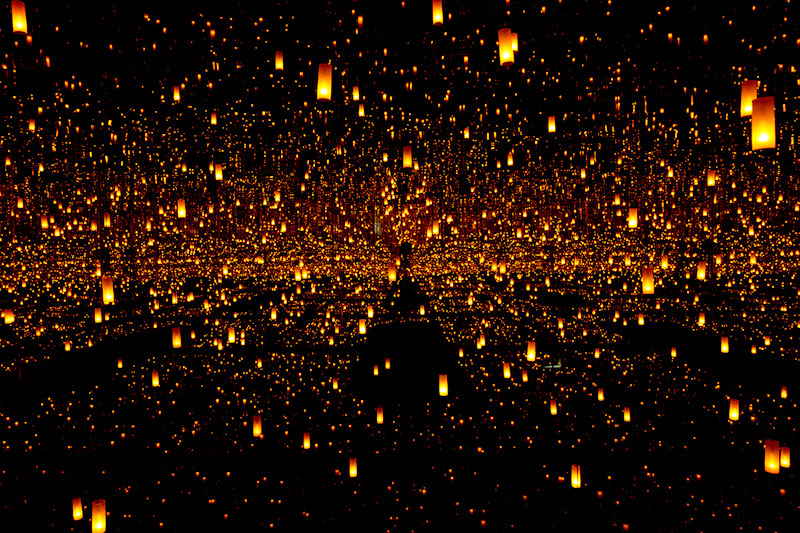 This essay, on art and snobbery in the context of ‘Museum Selfie Day’, was my Observer column this week. It was published in the Observer, 13 January 2019, under the headline ‘Here’s me and the Mona Lisa. Who says that art and selfies can’t mix?’.

So, there you are, having worked your way through a crowd denser than a Brexit negotiation, standing in front of your prize. The Mona Lisa in the Louvre. What do you do? Look more closely at that enigmatic smile? Wonder at the subtle gradations of light and shadow in Leonardo’s rendering of the face? Admire the illusion of depth?

No, of course not. You turn your back on the painting, whip out your phone and take a selfie.

And then you move on to your next prize.

You could be forgiven, amid the Brexit fracas, for not having noticed that Wednesday was Museum Selfie Day, a ‘fun day to encourage people to visit museums’, in the words of Mar Dixon, whose brainchild it was.

A fun day? Not to the critics. ‘Art is serious. It is not light entertainment,’ the Guardian’s Jonathan Jones wrote sternly in 2015, adding that selfies were a ‘spiritual menace’ to museums and galleries.

This might seem pompous and overwrought. For selfie enthusiasts, such critics are curmudgeonly snobs making ‘the age-old “us and them” divide: between those who use museum collections “properly” (for education or cultural self-improvement) and those who use them “incorrectly” (for mere distraction or entertainment).’

But who’s really being snobbish here? Sure, there are some who may think that the unwashed masses should not sully the sacred spaces of a museum. What can be more snobbish, though, than the idea that ‘ordinary people’ can only be enticed towards culture through gimmicks or by turning art into entertainment? There’s a kind of condescension that suggests that only we – the learned middle class – can truly appreciate art for what it is. Everyone else needs entertainment.

In any case, what’s the point in enticing people into museums and galleries only to ignore that which makes museums and galleries so special? A few years ago, there were reportedly six-hour queues outside the David Zwirner Gallery in New York, which was hosting an exhibition by the Japanese conceptual artist Yayoi Kusama. The crowds weren’t there as aficionados of Kusama’s work.

According to that bible of art appreciation, Town & Country, one of the rooms in the show, called Infinity Mirrored Room: The Souls of Millions of Light Years Away, created the illusion of an infinitude of reflections. People were queuing because the self-reflection that never ends had became the ultimate selfie pose. ‘You can’t say you’ve been there and did it if you don’t have the picture,’ explained one visitor.

It was less a case of drawing the public into art than a fashionista version of trainspotting. At least trainspotters had a profound knowledge of, and love for, trains.

Nor is it a generational issue. My daughter possesses all the accoutrements of digital teenagership – the iPhone seemingly surgically attached to her thumb; the constant flick from WhatsApp to Spotify to Instagram. A couple of years ago, we visited New York’s Museum of Modern Art (MoMA). She was particularly taken by the Picassos. After studying Les Demoiselles d’Avignon intently, she stood back and noticed the crowd milling around. ‘Why take photos of the painting rather than look at the painting itself?’ she muttered in amazement.

It’s not just in museums or galleries that the selfie is transforming experience. From the Sydney Opera House to the Grand Canyon, capturing the experience has become more important than the experience itself. Rather than allowing an extraordinary moment to infuse our spirit, we hustle to document our being there. The selfie, the photo, has become the experience.

There is nothing new in seeking to be a cultural show-off or in trying to bag cultural scalps. The ‘cabinets of curiosities’ that emerged in 16th-century Europe as forerunners of modern museums were as much about public display as cultural improvement. The 18th-century Grand Tour was a rite of passage for upper-class northern European men. Nineteenth-century museums were places for the wealthy to be seen rather than sit in contemplation. From the Guggenheim to the Louvre Abu Dhabi, the fabulously rich have long built grand cultural palaces as monuments to their bottomless wealth.

Museum selfies are just the latest, democratised, version of this tradition of showing off. And there’s nothing wrong in that.

There’s nothing wrong with having fun in a museum or a gallery. And, yes, we’re often too po-faced about culture. But we should not confuse public fun-making with immersing oneself in art. Nor should we be so snobbish as to imagine that ‘ordinary people’ can only be enticed to art as entertainment.

The image is of one of Yayoi Kusama’s ‘Infinity Mirrored Rooms’.