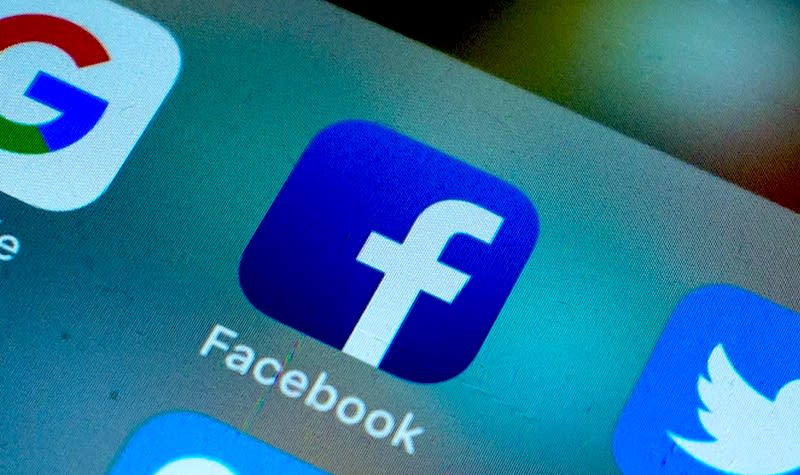 This essay, on the regulation of tech companies, was my Observer column this week. (The column included also a short piece reflecting on the debate about ‘cultural Marxism’.) It was published on 24 March 2019, under the headline ‘Europe’s efforts to curb the internet giants only make them stronger’.

While all eyes were on Westminster, and on the inability of MPs to pass even a poop, the European parliament got on with its job and passed some new legislation. Soon, most of us might be wishing that it hadn’t.

The Directive on Copyright in the Digital Single Market is a bland name for a dreadful piece of law likely to reshape our use of the internet. “The transformation of the internet from an open platform for sharing and innovation into a tool for the automated surveillance and control of its users,” was how Tim Berners-Lee, the inventor of the worldwide web, and 70 other technology pioneers described it in a letter to the president of the European parliament last year. And they’re right.

The two most controversial parts of the new directive are articles 11 and 13 (though, just to complicate matters, in the final law, these have become articles 15 and 17). Article 11, dubbed a “link tax”, obliges search engines and news aggregate platforms to pay for use of snippets from publishers. Article 13 holds platforms, such as Google and YouTube, responsible for material posted without copyright permission and enforces penalties for failure to block infringing content.

Online platforms, the EU argues, make huge profits by either hosting or linking to creative content without funnelling that cash back to the creators. As a writer, I love to be paid for my work and anything to squeeze more money out of every word I write, the better. The trouble is that the EU directive will do little for “content creators” like me. What it will do is constrain my use of the internet.

Germany and Spain have already tested a link tax, with disastrous consequences. In Germany, Google stopped using linked snippets of German articles. The publishing giant Axel Springer, whose lobbying had led to the law, saw referrals to its publications fell by 80%. It was forced to retreat, exempting Google from having to pay.

In Spain, Google shut down Google News completely. A study showed a short-term cost to publishers of €10m (£8.6m), most of which fell disproportionately on smaller publishers. Google survived. Many smaller news aggregators did not. Far from reining in Google, the law made it more powerful still.

The impact of article 13 is likely to be even more disastrous. Platforms will have to negotiate licences with copyright holders; they are likely to do so only with major players. They will have to implement content filters to stop unlicensed material from being uploaded in the first place. This will require them to actively monitor their users’ content. And, since such companies won’t have the wherewithal to check every item uploaded to Facebook, YouTube or Twitter properly, the filters will inevitably simply block much legitimate content.

Again, the big players – music companies, film corporations, large publishers – will have their material licensed and paid for. The little players – you and me – will be the ones censored and screwed. And who is at the forefront of creating copyright-detection algorithms? Google, of course, or, rather, its parent company, Alphabet. So it will mint money by licensing its filters to smaller platforms, thanks to a law supposedly aimed at reducing its influence.

The debacle over the European Union’s copyright directive reflects a broader issue with the relationship of both the public and governments towards technology giants. That relationship has been shaped by two contradictory sentiments. On the one hand, we worry that tech companies are too powerful, too irresponsible, too intrusive, possess too much information about us and threaten our privacy. On the other, we demand of them that they police the online world more fiercely to remove unacceptable material. In so doing, we make them more powerful still and make it easier for them to intrude into our lives.

Panic over fake news has turned Mark Zuckerberg into the gatekeeper of what constitutes “real” news. Worries over hate speech have made Facebook and Twitter the moral arbiters of online discussion. Fears about harmful content on sites such as Instagram have led many, including the House of Commons’ Digital, Culture, Media and Sport Committee report, to call for social media companies to have a “duty of care” towards their users. This could only happen by giving them greater powers to monitor users.

It is not that we should not have rules and regulations. It is, rather, that the starting point must be about empowering users rather than either tech companies or the state.