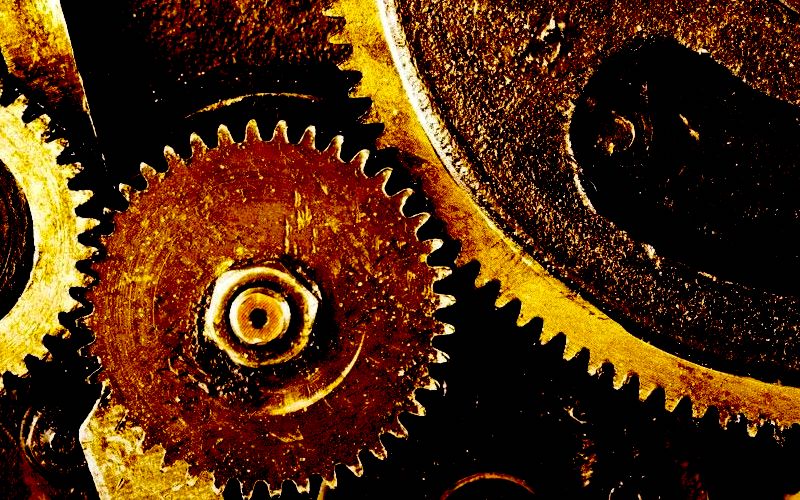 This essay, on how the demand for a more civilised discourse has itself become a weapon in a polarised debate, was my Observer column this week.  It was published on 21 April 2019, under the headline ‘From David Lammy to Roger Scruton, we rush to damn our opponents’.

‘We can’t carry on like this, where disagreements over political issues become so visceral that those on the other side of a debate aren’t only mistaken but are evil, pernicious and wicked.’ So wrote Labour MP David Lammy in 2016 in the wake of Jo Cox’s murder.

It’s a sentiment that has become almost incontestable. Virtually everyone accepts that politics is unhelpfully polarised. That we need a more civilised public discourse. That, in Lammy’s words, ‘Fanning the flames of the ‘us-them’ tribalism that pervades our discourse at present is not only wrong but downright dangerous.’

The trouble is, the demand for a more civilised discourse has itself become a weapon in the polarised debate. The insistence that abuse has no place in public life is too often translated as: ‘My views are reasonable, but yours are abusive.’

Consider Lammy himself. At a recent anti-Brexit rally, he compared Tory conciliation of Brexiters such as Jacob Rees-Mogg to Neville Chamberlain’s appeasement of Hitler. When challenged by the BBC’s Andrew Marr, Lammy doubled down, insisting, if anything, the comparison was ‘not strong enough’.

I have long argued that mainstream rhetoric (and not just of conservatives) helps entrench anti-migrant sentiment and aids the far right. It’s one thing, however, to condemn politicians for such views. It’s quite another to portray them as the far right, or as Nazis. To do that is to do what Lammy warned against three years ago. The demand for a more civilised debate is often less a call to reshape public discourse than an attempt to claim the moral high ground. It’s also often a means of avoiding scrutiny.

Earlier this month, New Statesman deputy editor George Eaton conducted an interview with the conservative philosopher Roger Scruton. It was a wide-ranging conversation, taking in China and George Soros and Islamophobia, but curiously of little depth. Apart from a series of damning quotes, one learned little about Scruton’s views. It was as if the interview had been conducted for the purposes of eliciting the quotes.

Eaton tweeted about the interview, in which he truncated some of the quotes, making Scruton sound even more bigoted, and leading to him being sacked from a government architectural commission. Critics decried Eaton’s ‘journalistic dishonesty‘. Eaton stood by the interview, but acknowledged that ‘the way I promoted the interview on my personal Twitter account was a serious error of judgment which I profoundly regret’.

This was no slip of the tongue. Scruton has a long history of such views, going back to his days as editor of the Salisbury Review in the 1980s. In a 2006 essay in the American magazine New Criterion, he defended Enoch Powell, lambasting ‘the proposition that pious Muslims from the hinterlands of Asia would produce children loyal to a secular European state’. He worried, too, that ‘the people of Europe are losing their homelands’.

Most of those who excoriated Eaton replayed parts of the interview that made his tweets look misjudged but ignored the uglier parts of Scruton’s views. Like Eaton himself, they seemed more interested in feeding the outrage machine than in illuminating debate. So we have a curious situation in which Scruton is sacked for his comments, there is ire at how his comments were presented by an editor on Twitter, but little discussion about his actual views, their context or consequences.

Part of the problem is that the conditions for fruitful public debate involve many elements, some of which may seem contradictory: a willingness to be robust in one’s critique while also being charitable in interpreting our opponents; refusing to portray opponents as simply ‘evil, pernicious and wicked’ while also not ignoring that which is so; being committed to free speech but also to a kind of speech that allows debate to flourish.

Balancing such elements, especially in societies as polarised and fragmented as ours, is difficult. I am not so sanctimonious as to imagine that I often don’t fail to do so myself, or that I don’t fall into tribal thinking. But for all of us, such failure only makes urgent the need to view debate not as a means of eliciting outrage but as a process that might change minds. Including one’s own.