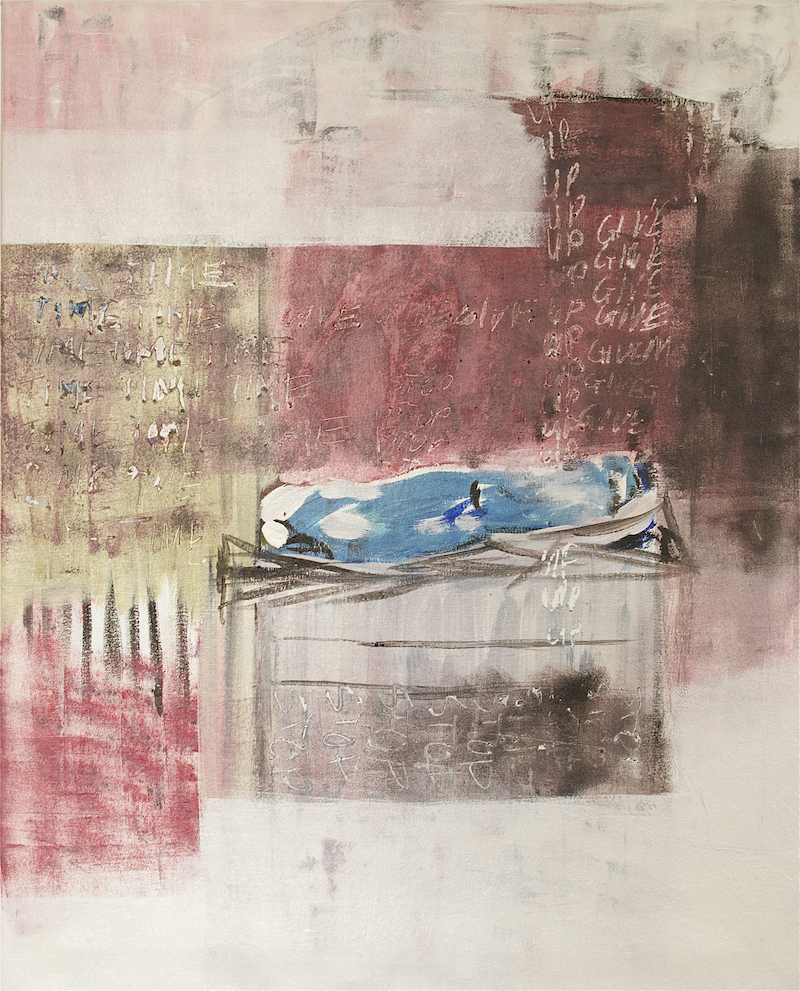 As I am away for a couple of weeks, and posting little new material on Pandaemonium,  I am taking the opportunity to publish some of those shorter pieces from my Observer column that I don’t normally post on Pandaemonium.  This is a a short piece on homelessness and official attitudes and policies, first published on 7 July 2019.

None are so blind as those who would blind others. Mark Field, the Foreign Office minister suspended for grabbing a protester by the throat, has, according to leaked emails, described a homeless charity in his Westminster constituency as a ‘magnet for… undesirables‘ and suggested it was ‘high time’ for it ‘to take a little more responsibility for its ‘clients’’.

One might wonder whether it was not high time for Tory ministers to take a little more responsibility for their policies. Official figures suggest that the number of rough sleepers has increased by 165% since the Tories came to power in 2010. Homeless charities suggest that the real figure is much higher.

The Greater London Authority found 8,855 people had slept rough in the capital in the year between April 2018 and March 2019 – up from 7,484 the previous year. More than a quarter of all London rough sleepers are to be found in Westminster.

The reason for the rise lies in government policy – the failure to build social housing or to regulate private rents, the savaging of benefits, the slashing of local authority funding.

However, it’s not the policies creating homelessness that are presented as the problem, but the homeless themselves. Public councils and private companies install ‘homeless spikes’ or boarding to deter rough sleepers. They use Asbos to move them on or demand the police sweep them off the streets so polite society doesn’t have to see them.

It’s such attitudes and such policies that truly need sweeping away. The real undesirables are not on the streets but in council chambers and the Palace of Westminster.

The image is ‘Man in a sleeping bag’ by Vanessa Gould, part of her ‘Homelessness and Perception of Reality’ series.