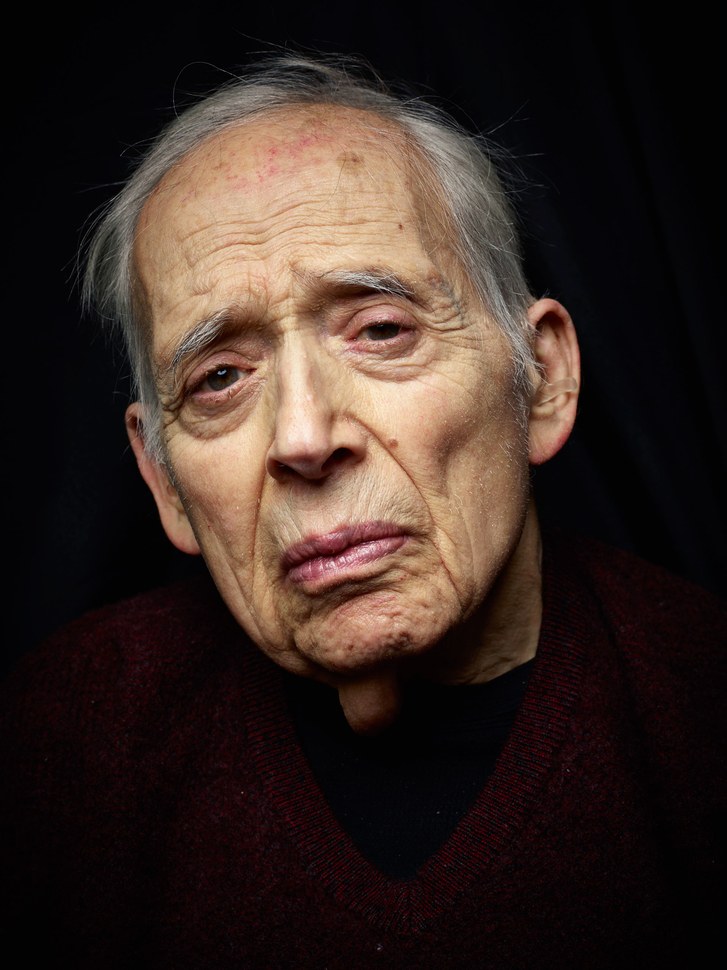 This essay, on the legacy of Harold Bloom, was my Observer column this week. (The column included also a short piece on techno-utopia and techno-dystopia.) It was published on 20 October 2019, under the headline ‘Harold Bloom was right to extol great literature, but was often blind to who was neglected’.

There are good ways of being old-fashioned and there are bad. One may seek to preserve important practices or ways of thinking in the face of fashion. One may also be blind to the ways in which tradition can work to protect certain forms of power or marginalise certain groups of people. The American literary critic, Harold Bloom, who died last week aged 89, was a classic example of someone who was old-fashioned in both ways.

One of the most influential critics of the past half-century, Bloom was also one of the most divisive. He railed against what he called ’the school of resentment’, the ‘Feminists, Afrocentrists, Marxists, Foucault-inspired New Historicists, or Deconstructors’ who were not interested in literature but only wanted to ‘advance their programs for social change’.

Bloom insisted on ‘the autonomy of the aesthetic’. The quality of a poem or novel or play must be judged in its own terms; social or political concerns were irrelevant in such judgment. He insisted, too, that the ‘western canon’ – the body of great works that represents the triumphant best of western culture – was something to celebrate and defend. It’s little wonder that Bloom became a central figure in the ‘culture wars’ of the 1990s, embraced by conservatives and loathed by many on the left, for whom he was a champion of ‘dead white males’. His legacy, however, is more complicated than such a polarisation suggests.

Bloom’s writing was often bloated and repetitive, his judgments frequently questionable, but his insistence on the importance of reading and of making aesthetic judgments was invaluable. He was right that some books are more profound, more significant and more valuable than others. He was right, too, that we have slipped into a culture in which too many even well-read people have never read Dante or Milton or Tolstoy. These may be dead white men but their works still matter (or, at least, should).

Too often, though, Bloom conflated judgment and understanding. We may judge the quality of a literary work in its own terms, but its social, political and historical context nevertheless remains vital in understanding it.

Dante’s Divine Comedy is a superlative work of poetry. It is also a poem that engages with the Christian tradition and, at a time when the relationship between faith and reason was being rethought within that tradition, particularly through the philosophy of Thomas Aquinas, is itself an attempt to remake the moral landscape of Christianity. This context is vital in understanding Dante, but one that Bloom largely ignored.

Or take Toni Morrison, who died in August. In his introduction to a collection of essays about her novel, Song of Solomon, Bloom insists that the work should be judged purely aesthetically, primarily as Morrison’s struggle with, and subversion of, William Faulkner. Its rootedness in the African American experience was to Bloom irrelevant, even damaging, to any assessment of the novel, even if Morrison herself saw it as the wellspring of her work.

Bloom is right both that Morrison belongs to a deeper US tradition and that there is a universal quality to her work. All great writing speaks across cultures and ages – that is part of what makes it great. But, whether Dante or Morrison, that universalism inevitably springs from a specific location. To ignore that context and to view a writer such as Morrison purely in aesthetic terms seems to me perverse.

The debate over the canon is similarly fraught. Bloom dismissed critics’ attempt to ‘open up the canon’ as redundant because ‘no secular canon is ever closed’. Yet he also warned against expanding the canon because to do so would ‘drive out the better writers, sometimes even the best’. Bloom rejected ’nearly everything that has been revived or discovered by feminist and African American literary scholars’ as ‘already enfeebled when they first came into existence’.

It’s true that we should not value a work simply because of the identity of the author and that too much literary judgment today is rooted in the politics of identity. But neither should we be blind to the fact that many black, female and non-western writers have long been disregarded, refused entry to the canon, precisely because of their identity. It’s not for literary reasons that the likes of Rabindranath Tagore, Lu Xun or Zora Neale Hurston are neglected but because social and political considerations already shape judgment. There was too little acknowledgement of this by Bloom.

It was not that Bloom was not open to great writers from across the world. In the appendix to The Western Canon he lists some 500 writers touched by greatness, including many non-Western authors such as Chinua Achebe and Mahmud Darwish. Yet, Bloom’s insistence that aesthetic factors alone shaped entry into a canon made it difficult for him to see how too many writers are already ignored because of who they are, not what they write.

There is much to admire about Bloom and much to criticise. Yet, even in death, he seems to divide opinion between unrestrained adulation and unfettered loathing. That in itself reflects the problem of our age.

The photo of Harold Bloom is by Rick Wenner/Redux