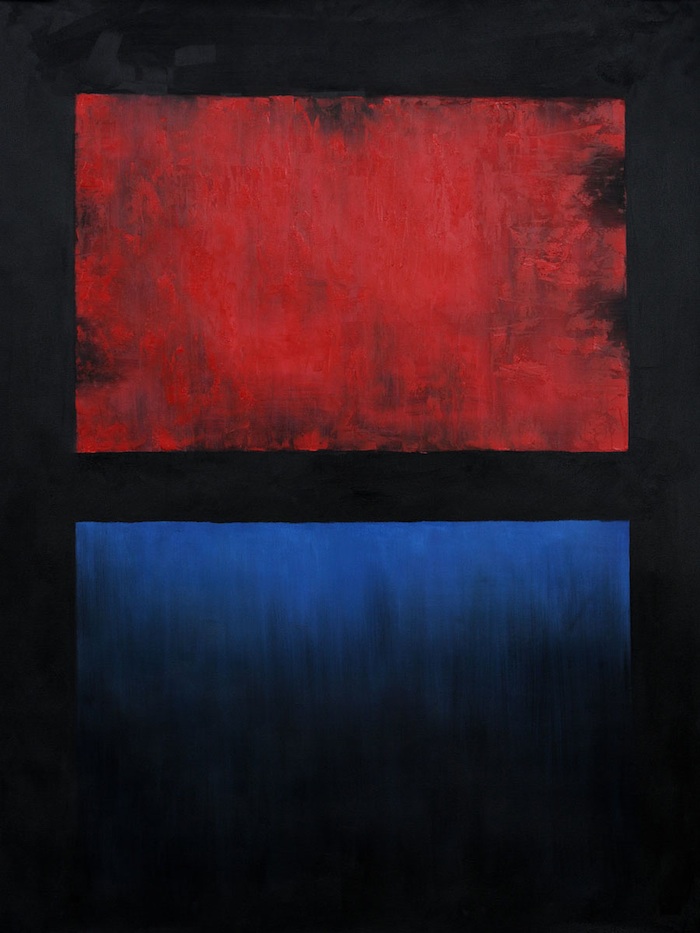 The death last week of composer John Tavener has led me to think about the idea of the ‘sacred’ in music. A profoundly religious man – he was a convert to Russian Orthodoxy – Tavener’s faith and sense of mysticism suffused much of his music. Historically, and in the minds of most people today, the sacred in music is, as it was with Tavener, inextricably linked with religious faith. Yet, I think that we lose something of what is ‘sacred’ about sacred music if we understand it purely in religious terms. We also constrain, even diminish, our sense of what it is to be human.

For religious believers, the sacred is clearly that which is associated with the holy and the divine. From a sociological and anthropological perspective, on the other hand, as Émile Durkheim pointed out, the sacred sphere is best seen as constituting a social space that is set apart and protected from being defiled: a set of rules and practices that cannot be challenged. The sacred, in this sense, provides a means, ironically, of protecting not the kingdom of heaven but the citadels of earthly power. ‘The sacred order’, the Polish Marxist-turned-Catholic philosopher Leszek Kolakowski observed, ‘has never ceased, implicitly or explicitly, to proclaim “this is how things are, they cannot be otherwise”.’ It ‘reaffirms and stabilizes the structure of society – its forms and its systems of divisions, and also its injustices, its privileges and its institutionalized instruments of oppression.’

In its 1967 directive Musicam Sacram, or ‘Instructions on Music In The Liturgy’, the Catholic Church set out its rules about what could or could not be regarded as sacred music. After explaining that ‘sacred music is understood [as] that which, being created for the celebration of divine worship, is endowed with a certain holy sincerity of form’, Musicam Sacram lists what is acceptable ‘sacred music’, adding that ‘since modern music has become chiefly a secular art, greater care must be taken, when admitting it, that nothing profane be allowed, nothing that is reminiscent of theatrical pieces, nothing based as to its form on the style of secular compositions.’

There is, however, another sense in which we can think about the sacred in music, and in art more generally. Not so much as an expression of the divine, or as a set of rules and taboos, but, paradoxically perhaps, more an exploration of what it means to be human; what it is to be human not in the here and now, not in our immediacy, nor merely in our physicality, but in a more transcendental sense. It is a sense that is often difficult to capture in a purely propositional form, but which we seek to grasp through art or music or poetry. Transcendence does not, however, necessarily have to be understood in a religious fashion; that is solely in relation to some concept of the divine. It is rather a recognition that our humanness is invested not simply in our existence as individuals or as physical beings, but also in our collective existence as social beings and in our ability, as social beings, to rise above our individual physical selves and to see ourselves as part of a larger project, to project onto the world, and onto human life, a meaning or purpose that exists only because we as human beings create it.

In the premodern world it was difficult to conceive of such meaning or purpose except in relation to God, or gods, or as aspects of the universe itself (though there were major strands in ancient Greek, Indian and Chinese philosophy that attempted to understand meaning and purpose in a purely human fashion). Hence, transcendence was inevitably seen in a religious light. But with modernity it became increasingly plausible to imagine purpose and meaning as humanly created. Indeed, as the French philosophe Denis Diderot claimed ‘If we banish man, the thinking and contemplating being, from the face of the earth, this moving and sublime spectacle of nature will be nothing more than a sad and mute scene’. It was ‘the presence of man which makes the existence of beings meaningful’. 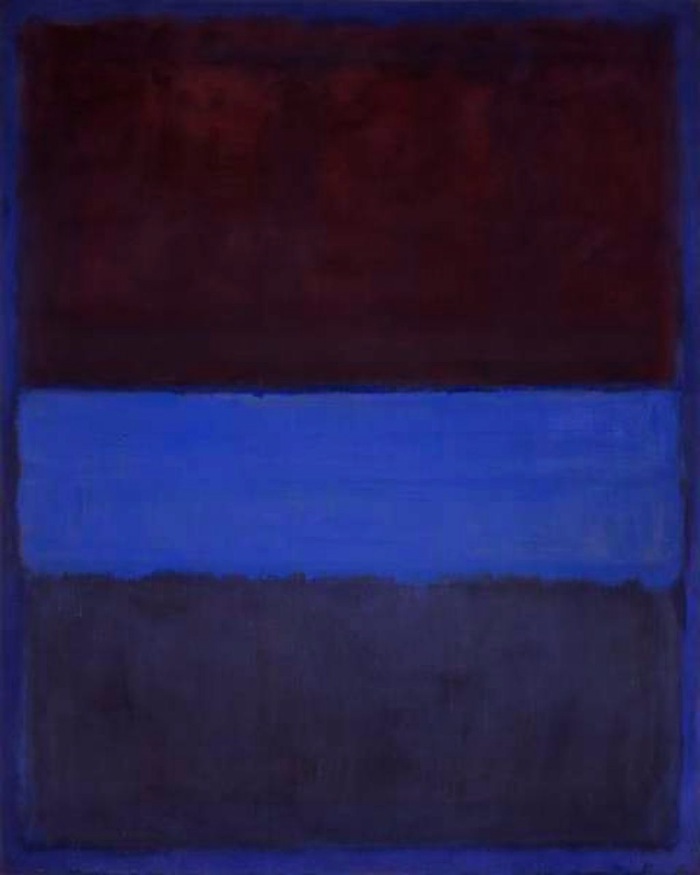 This new kind of sensibility had begun to infuse Western art and music from before the Enlightenment. From the late medieval period on, ‘sacred’ art became increasingly humanized. The German critic Eric Auerbach called Dante, in the title of a famous study, a ‘poet of the secular world’. Dante’s Divine Comedy, despite its focus on the eternal and immutable features of heaven and hell, is at heart, Auerbach insisted, a very human exploration of this world. The human takes centre stage in The Divine Comedy, in way that had not happened previously in Christian thought. In this, Dante looks forward to the poets and artists of the Renaissance and beyond. Eventually the sense of transcendence in art came to be detached from religion entirely as in twentieth-century works such as Stravinky’s Rite of Spring or in Rothko’s paintings, in many of Barbara Hepworth’s figures or in Pablo Neruda’s love poems. It makes little sense to call such works of art ‘sacred’. There is, yet, a transcendent sensibility that links these to, say, works such as Bach’s Cantatas or Giotto’s frescoes or Dante’s Divine Comedy. To lose sense of that is to diminish both what is ‘sacred’ about sacred art and what is transcendent about much non-religious art.

There is, I think, a large element of truth to this, though I don’t go along with it fully. I am writing an essay to develop these ideas further. In the meantime, here are five twentieth-century works that seem to me to embody the sensibility of sacred music without being religious. Messiaen’s Quartet for the End of Time is perhaps the exception here – Messiaen was deeply religious and the Quartet plays to a (quasi) religious theme, though it can be seen in a non-religious light too.  Stravinsky, too, was religious but not so The Rite of Spring. Britten and Ligeti were both non-believers adopting a religious form in their respective Requiems. Feldman’s Rothko Chapel was written by a non-religious composer about a religious setting that had been created by Rothko, an artist who wrote of his work:

I’m interested… in expressing basic human emotions—tragedy, ecstasy, doom and so on. And the fact that a lot of people break down and cry when confronted with my pictures shows that I can communicate these basic human emotions…The people who weep before my pictures are having the same religious experience as I had when I painted them.

The story I am telling is, of course, primarily about the Western classical tradition. There is a different story to tell of the non-Western and of non-classical traditions. I will, hopefully, return to that in the future.

Igor Stravinsky, The Rite of Spring

Olivier Messiaen, Quartet for the End of Time
(Final Movement)

The images are Rothko’s ‘Red, blue over black’ and ‘Rust and blue’; the cover image is from one of Rothko’s paintings in the Rothko Chapel.