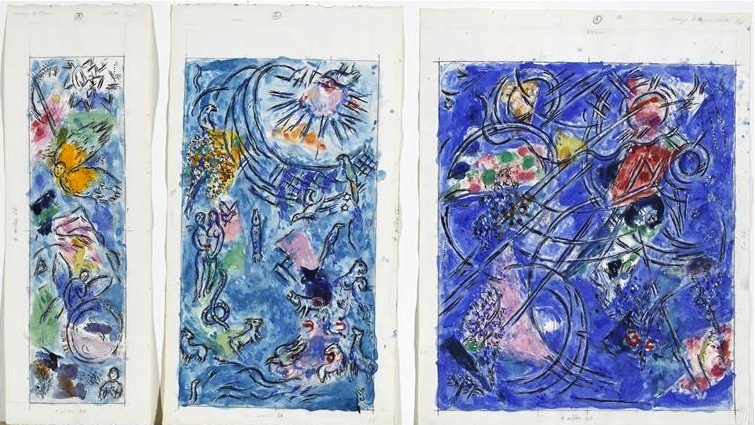 My latest essay for the International New York Times is on the quandary faced by contemporary religious institutions, and the light this throws upon Pope Francis’ attempt to transform the Catholic Church. Here are the opening paragraphs and a link though to the INYT article (where it published under the headline British Catholics’ Quandary). I will publish the full essay on Pandaemonium next month.

They call it the Francis effect: the impact of Pope Francis in galvanizing the Catholic faithful. Since he arrived at the Vatican, church attendance has surged across the world, while in his homeland of Argentina the number of people defining themselves as believers has risen by a reported 12 percent.

Not just Catholics but those of other faiths, and of no faith, have fallen under Francis’s spell. ‘Even atheists should be praying for Pope Francis’, as the Guardian columnist Jonathan Freedland put it recently.

Yet how much has really changed? Francis may be transforming the perception of the church and its mission, but not its core doctrines. He has called for a church more welcoming to gay people and women, but he will not challenge the idea that homosexual acts are sinful, refuses to embrace the possibility of same-sex marriage and insists that the ordination of women as priests is not ‘open to discussion’.

The Vatican recently sent out a questionnaire to gauge believers’ views on sex and family life. It is an initiative that has been partly pre-empted (in Britain, at least) by Linda Woodhead, a professor in the sociology of religion at Lancaster University, who has spent two years surveying the social attitudes of British believers, including Catholics. The results suggest that believers of all faiths are more liberal than expected. They also suggest a chasm between the views of believers and the official teachings of most faiths.

To put all this in context, about a quarter of Britons now claim to have ‘no religion’, the Anglican Church represents around a third of the population, while Catholics constitute about 9 percent, or 5.6 million. A 2007 survey found that attendance of Mass by Catholics outstripped churchgoing by Anglicans — making Catholics Britain’s most observant Christian denomination.

Professor Woodhead’s research found that 16 percent of Catholics want to ban abortions altogether, but two-thirds accept abortion of some kind. Astonishingly, one in 20 want a more liberal abortion law than currently exists in Britain. Almost two-thirds of British Catholics want British law to be changed to permit assisted suicide. Less than half think same-sex marriage is ‘wrong’; more than a third think it is ‘right’. Only 9 percent even feel guilty about using contraception. In Britain, Professor Woodhead noted, ‘“faithful Catholics” according to official teaching are now a rare and endangered species’. Much the same is true of most other religions, with the exception of Islam; the British Muslims she surveyed stood out as significantly more socially conservative.

Pope Francis’s modernizing approach might seem the ideal means of bridging the gap between the church and its followers. In fact, it may prove as problematic for the church as the rigid traditionalism of his predecessor, Benedict XVI.

Religious values are certainly immensely flexible over time. Christian beliefs on many issues, from slavery to women, have changed enormously in the past two millenniums. Yet an institution like the Catholic Church can never be truly ‘modern’. The authority of the church rests on its claim to be able to interpret God’s word. Were the church to modify its teachings to meet the preferences of its flock, then its authority would inevitably weaken. But were it not to do so, the chasm between official teaching and actual practice would continue to grow.