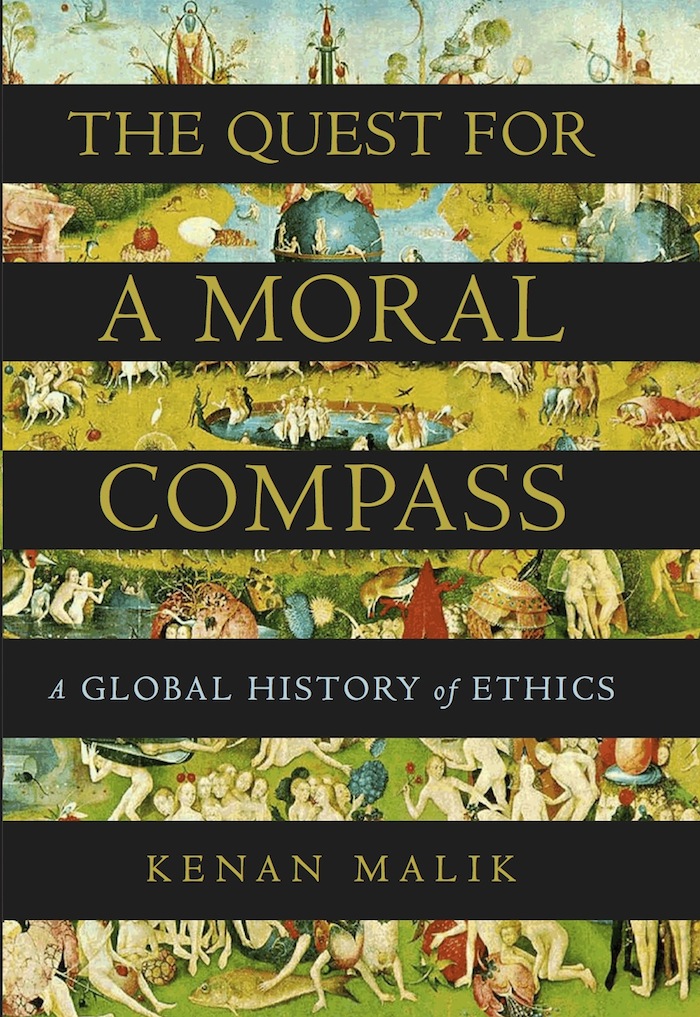 I was a guest last week on Neil Denny’s Little Atoms show on Resonance FM, talking about the history of morality. Also on the show was Rebecca Goldstein, author of the wonderful Plato at the Googleplex, discussing Plato and his relevance. Unfortunately the two interviews were recorded separately, so we were not able to discuss issues on air. Nevertheless it was an honour to find myself on the same show.

I have also uploaded here videos of a couple of other talks I have given in recent months on similar themes. The first is a talk on ‘Where do values come from?’, introducing my book The Quest for a Moral Compass, at the RSA in London. The second is an interview I gave about a talk on ‘The Enlightenment and the “Death of God”‘ at the Kreisky Forum in Vienna. There is a transcript of a longer version of the RSA talk that I gave at the Glasgow Aye Write Festival in April.

Where do values come from?

The Enlightenment and the ‘Death of God’