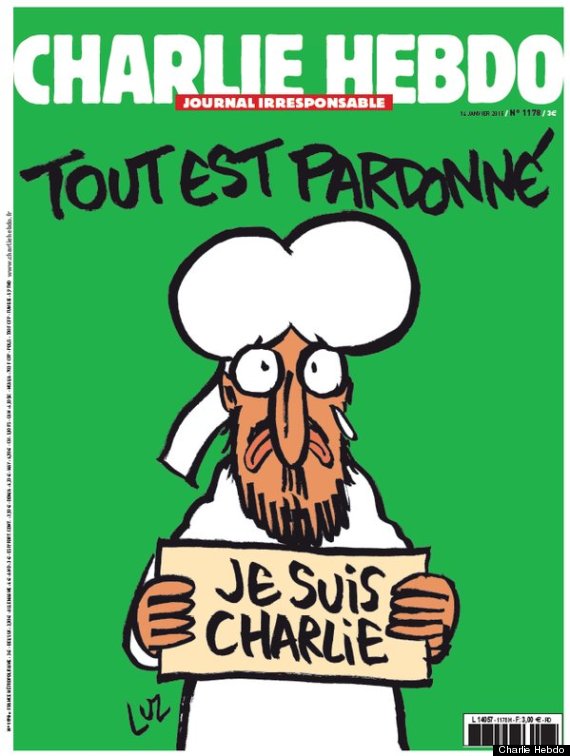 My latest column for the International New York Times is about Charlie Hebdo, Dieudonné and double standards in free speech. Here are the opening paragraphs. Read the full article in the INYT.

On Tuesday, the French police arrested the controversial French comedian Dieudonné M’bala M’bala. He had written on Facebook ‘I feel like Charlie Coulibaly’ — a mash-up of Charlie Hebdo and Amedy Coulibaly, the gunman who killed four Jewish hostages in a kosher supermarket in Paris, in an attack linked to the Charlie Hebdo killers. Dieudonné, the police say, is being investigated for ‘defending terrorism’.

This is not the first time that he has been targeted by the authorities. Last year, the courts banned his stage show, and he has been convicted several times for anti-Semitic hate speech. But for his supporters, many of whom live on the outskirts of French cities in the banlieues that are home to much of France’s North African population, the attempts to silence Dieudonné exemplify the double standards of French society. The right of a satirical magazine to mock Islam is held sacred, they argue, yet Muslims are forbidden to express views that others may consider offensive.

The cases of Charlie Hebdo and Dieudonné are not directly comparable. One published cartoons that many found objectionable because it lampooned their faith, the other seemingly identified with a terrorist who had killed Jews simply because they were Jews. Nevertheless, the arrest of Dieudonné after all the eulogizing of free speech over the past week suggests that the French authorities still do not understand what it means.

France’s attitude to free speech is fraught. On one hand, the republic prides itself as the nation of Voltaire, with a tradition of trenchant social satire — to which Charlie Hebdo clearly saw itself as heir. On the other hand, France has restrictive privacy laws, some of the toughest hate speech laws in the European Union and a ban on Holocaust denial. This combination of Voltairean bravado and restrictive measures has created a deeply contradictory attitude toward free speech.

Continue reading the article in the International New York Times.