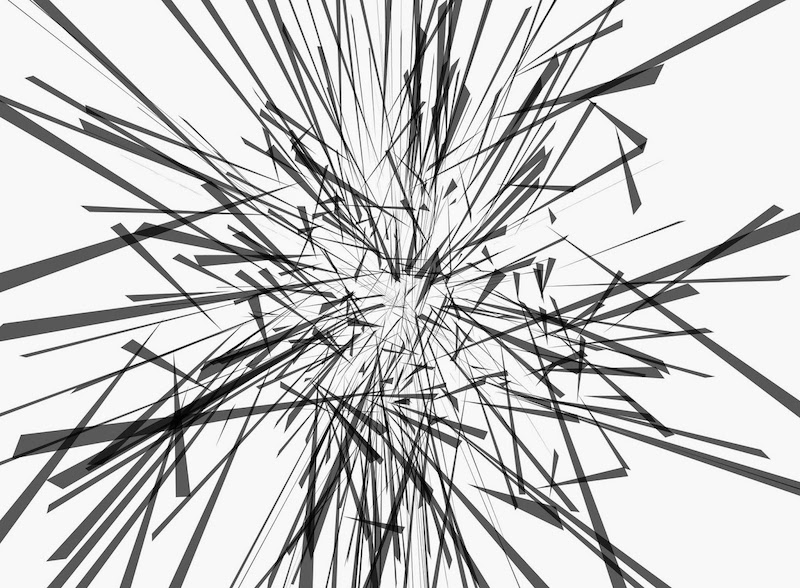 This essay was published in the Observer, 14 June 2015, under the headline ‘As old orders crumble, progressive alternatives struggle to emerge’.

The ambitions of the Islamists have been checked, those of the left revived. That is how most commentators viewed the results of last week’s Turkish general election. The ruling AKP, whose roots lie in the Islamist tradition, lost its parliamentary majority, in part because of the rise of HDP, a leftwing, secular Kurdish party. However, to view developments in Turkey through the prism of ‘Islamism’ v ‘secularlism’ is to misunderstand the real drivers of political change. For a start, whether the AKP is an Islamist party is a matter of debate. Despite its Islamist links, it is probably best seen as a deeply authoritarian, socially conservative organization.

More importantly, the pattern of political change that we are witnessing in Turkey is visible in many countries across the world, and not just Muslim-majority ones. From India to Algeria, from Egypt to South Africa, the organizations that led struggles for freedom from colonialism, or the ideologies that claimed to represent the identity of the free nation, have become senile or corrupted. People have become disaffected with the old order. But the new opposition movements that have emerged to give voice to that disaffection are often rooted in religious or ethnic identity, and are often sectarian or separatist in form This then leaves a hole where national progressive movements should be.

Every country has a distinct political history and culture, so the ways in which these trends express themselves are highly individual. But the trends themselves are unmistakable. Indeed, the pattern in visible in Europe, too.

Let us begin, though, with Turkey. Modern Turkey was not forged through a mass movement. Instead, Kemal Ataturk, the driving force behind Turkish nationalism imposed a top-down project of radical modernization. Ataturk’s programme included the establishment of democracy, the emancipation of women, the separation of state and faith, and the introduction of Western legal codes. He transformed the state. But as a political movement Kemalism possessed no deep social roots. As an early  slogan put it with startling self-awareness, the new regime ruled ‘For the people, despite the people’. This meant centralized rule imposed through authoritarian measures and military control. As many, particularly the poor, have come to associate Kemalism, and secular ideologies, with repression, so they have often looked to religious parties to express their disaffection. Again and again, parties deemed ‘Islamist’ have been shut down either by the military or by the constitutional court – a process that has only strengthened support.

What has long been absent in Turkey is a national progressive movement.  The only progressive opposition to both Kemalism and Islamism comes in the form of the Kurdish HDP, or Peoples’ Democratic Party. It swept through Kurdish eastern Turkey, demolishing the AKP there, but has little presence elsewhere.

What is driving Turkish politics, then, is not a straightforward struggle between Islamism and secularism. It is rather the tension between the breakup of the old order and the fragmentation of opposition to that order, an opposition that has expressed itself primarily in religious or regional terms.

It is a tension visible in the Arab world, too. The kind of top-down secular modernization represented by Kemalism was replicated in many Arab countries – in Egypt, for instance, through Gamal Abdel Nasser who came to power in an army coup in 1952, in Syria and Iraq through the Baath parties, and in Libya through Muammar Gaddafi who again grabbed power in an army coup. The secular, modernizing movements in these countries possessed no deep roots in society. Even more than in Turkey, it has been the military rather than a popular movement that has effected social change, often with much bloodshed.

Disaffection with the old order has fuelled revolt throughout the Arab world. But, in the absence of a broad, secular progressive movement, opposition to the old order has increasingly taken a sectarian or regional form. In some cases, as people have associated secular modernism with repression, so they have lent support to Islamist organizations. In other cases, the authorities have been able to present the struggle for freedom as a sectarian challenge, turning it into a struggle, for instance, between Sunni and Shia. In Egypt the electoral success of the Muslim Brotherhood in 2012 led many ‘progressives’ to welcome military repression.

This tension between disaffection with the old order, and the sectarian fragmentation of opposition to that order, is not confined to the Arab world. Consider, for instance, India. The political structures, social institutions and historical development of India are very different from those in Turkey or Egypt or Syria. Yet, many of the same tensions and trends are visible here, too.

Unlike in Turkey, or in many Arab states, the Indian National Congress built a mass movement through the struggle for independence. In the eyes of many in post-independence India, the Congress Party was India. In the first half century of independence, the Congress Party won every election bar one. But the party was run almost as a family fiefdom by the Nehru-Gandhi dynasty, and became an increasingly corrupt and dissolute organization.

Until the 1990s popular disaffection with the Congress Party found no national voice. Opposition parties were almost exclusively regional. When a national opposition to Congress did emerge, it was rooted in sectarian religious identity – the Bharatiya Janata Party (BJP), or Indian People’s Party, a Hindu nationalist party. First coming to power in the late 1990s, it crushed the Congress Party in last year’s general election.

As with the AKP, many voted for the BJP less because of its Hindu ideology than because of disaffection with the Congress Party and because of its economic policies. And like the AKP in Turkey, the BJP has been relatively restrained in power in promoting sectarian policies. But what the success of both exposes is lack of a national progressive alternative.

It is not just in the new nations of the global South, but in the old nations of Europe, too, that we can see this combination of popular estrangement from the old political order and the fragmentation of opposition to it. There is throughout Europe considerable disaffection with the old parties, both of right and left, a growing awareness of mainstream institutions as being remote and corrupt, and a widespread sense of people being denied a political voice.

Such disaffection has been given voice primarily through sectarian or separatist movements. In Europe, sectarianism has clothed itself not in religious garb, but much more in opposition to immigration and hostility to foreigners. Hence the growth of rightwing populism, from UKIP in Britain, to the Front National in France to the Sweden Democrats. Disaffection with the mainstream has found expression, too, through regional or separatist movements – think of the SNP.

There is no direct comparison between the political cultures of Turkey, India and Britain. There are in play widely different histories, institutions and issues. And yet beneath the myriad differences lies a common problem: how can we ensure that disaffection with the old order does not take a sectarian or separatist form?

The top image is of fragmentation by Abalon Es.