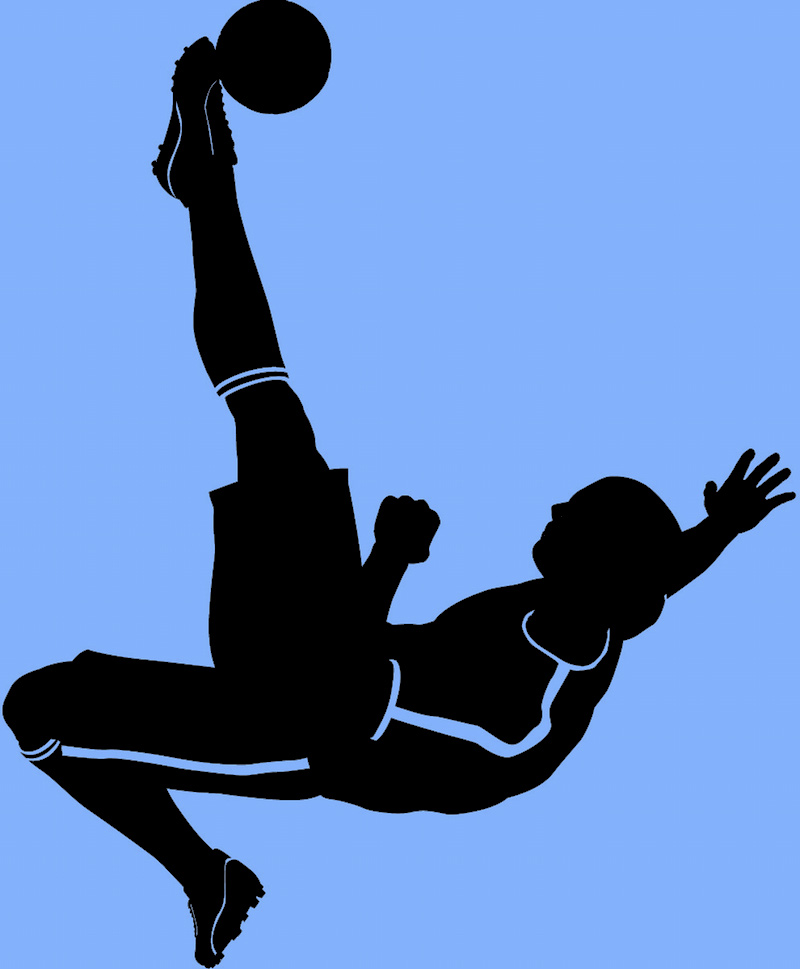 My latest article for the New York Times is about the overblown rhetoric on both sides of the debate about the Fifa scandal. It was published under the headline ‘The Corrupt Rhetoric of the FIFA Scandal’:

‘We have fought colonialism and defeated it and we still fight imperialism and we will fight it whenever it manifests itself.” So claimed South Africa’s sports minister, Fikile Mbalula, recently. He was talking not of war or invasion but about the F.B.I.’s investigation into corruption involving FIFA, world football’s governing body. Other officials from Africa, Asia and the Caribbean have expressed similar sentiments.

Western commentators have equally viewed the FIFA scandal as a grand geopolitical confrontation. In the Financial Times, the journalist Simon Kuper compared FIFA’s departing president, Sepp Blatter, to Joseph Stalin and Fidel Castro. ‘Like Saddam Hussein, Mr. Blatter has now been removed by a crusading US’, he wrote. James Kirchick, a fellow at the think tank Foreign Policy Initiative, claimed that Mr Blatter ‘resembles nothing more than one of the tinpot dictators America overthrows every decade or so” as it takes on the burden of maintaining the liberal world order’.

How did a story about corruption in an international sporting organization turn into an overblown debate about colonialism, military intervention and liberal values? To answer that, we need to understand how both football and politics have changed in recent decades.

Read the full article in the New York Times.