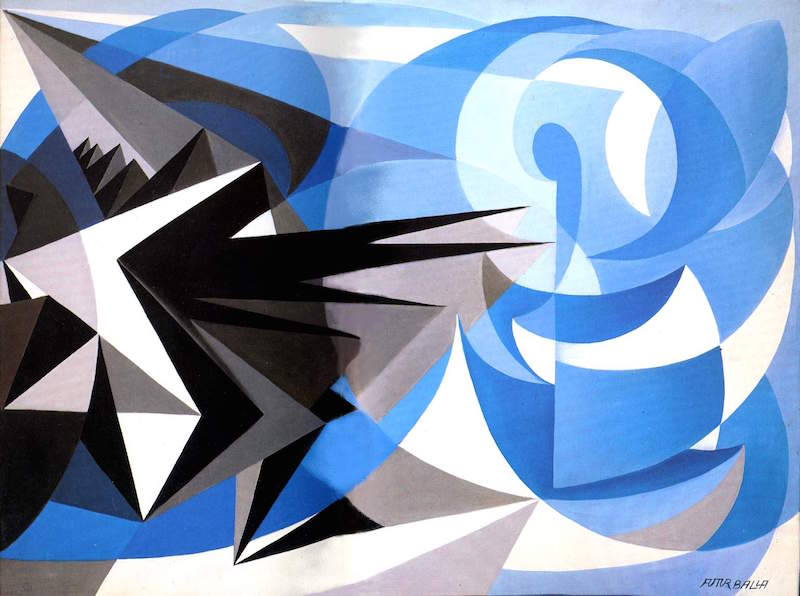 Continuing my series of old book reviews that I am publishing while I am away in South Africa, here is my review of Roger Scruton’s The Uses of Pessimism, originally published in the Observer, 6 June 2011.

Review of
Roger Scruton, The Uses of Pessimism:
And the Dangers of False Hope
Observer, 6 June 2010

Two voices echo through Roger Scruton’s new book: those of Edmund Burke and Michael Oakeshott. A nation, wrote Burke, the founder of modern conservatism, ‘is a partnership between those who are living, those who are dead and those who are to be born.’ For Oakeshott, perhaps the pre-eminent conservative philosopher of the twentieth century, ‘To try and do something which is inherently impossible is always a corrupting enterprise.’ These two sentiments bind together Scruton’s argument in The Uses of Pessimism.

The villain that stalks the book is the ‘unscrupulous optimist’, who disdains constraints and believes instead that it is possible to transform the world through human will. French Jacobins, Russian revolutionaries, Nazi stormtroopers, Islamic terrorists, modernist architects, gay rights activists, EU bureaucrats, Sixties educationists, child abuse experts: the optimists constitute a rum bunch. What all have in common is a desire to impose their vision of the world from the top, often with violence, rather than see change slowly and organically develop from below. Scruton spends much of the book dissecting the fallacies that underlie such a desire, including the idea that humans are born free but enchained by social institutions, and the utopian belief in perfectibility. ‘The modern pessimist’, Scruton writes, ‘is urging us to consider what happens to us when old constraints are removed, old limitations are abolished, and an old way of confronting the world replaced by an illusion of mastery.’

Over the past two decades Scruton has emerged from the fringes of rightwing politics to become one of the most significant and subtle philosophers of contemporary conservatism. The Uses of Pessimism embodies many of his virtues. The argument is passionate and provocative, yet rendered through exquisitely limpid prose.

But the book also embodies many of Scruton’s weaknesses. There is a blinkered character to his vision that enables Scruton to see the problems of utopianism, but never the necessity for it, to understand the importance of tradition but rarely its regressive consequences.

Tradition, Scruton suggests, ‘is not part of a plan of action, but arises from the enterprise of social cooperation over time’. Only the constraints it embodies make possible ‘the cooperation of strangers to their mutual advantage.’

This is a comforting view for a conservative but it is at best half-true. Tradition is not simply about the accumulated wisdom of humanity. It is also about the maintenance of power. Slavery, the divine right of kings, hostility to miscegenation, the refusal to extend suffrage to women – many of the greatest injustices have historically been defended through an appeal to tradition or to human nature.

Like Burke, Scruton decries the French Revolution for its Jacobin excesses. Yet he never considers why the Revolution happened in the first place. The mob stormed the Bastille because pre-Revolutionary tradition meant the immiseration of the poor, the incarceration of thousands, and the tyranny of an immovable feudal order. It was the refusal of the ancien regime to give up power that meant that such power had to wrenched away by force. Even in England, a nation that supposedly embodies compromise and custom, it required a civil war and the beheading of a king to take the first steps towards modern democracy.

Scruton appears equally complacent about the contemporary impact of tradition. The liberalisation of social norms in recent decades – easier divorce, the legalisation of abortion, greater sexual licence – undermines tradition and defies human nature. So why, Scruton wants to know, should the onus be on conservatives to defend the importance of traditional forms of marriage against ‘innovations’ such as gay partnerships?

The answer is the same as that which would have been given to those who argued against miscegenation, or giving women the vote. The unequal treatment of gays is a moral wrong and no amount of tradition can make it right. It is up to Scruton to defend discrimination, not just up to liberals to have to justify the idea of treating all equally. 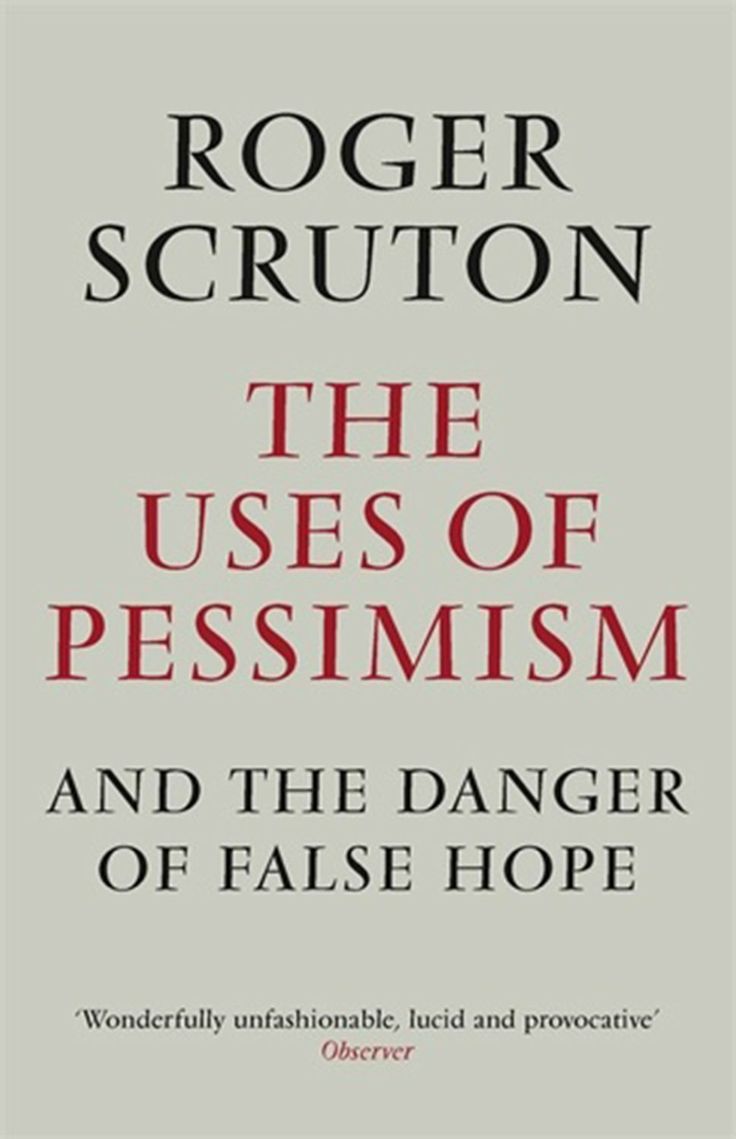 Scruton insists that he is averse to optimism only in its ‘unscrupulous’ form. The trouble is, what makes an optimist unscrupulous is, in his eyes, a belief in the possibility of ‘goal-directed politics’. He dismisses as a ‘fallacy’ the ‘belief that we can advance collectively to our goals by adopting a common plan, and by working towards it’, insisting instead that people can only be bound together by the invisible bonds either of the market or of custom.

Progressive changes rarely happen, however, by chance. From the overthrow of absolute monarchy to the abolition of slavery, from the banning of torture to the establishment of universal suffrage, history is a narrative of humans rationally and consciously transforming the world. To give up on ‘goal directed politics’ is to give up possibilities of betterment.

Scruton himself, like Burke, ends up appealing to ‘prejudice’ to ‘act as a barrier against the illusion that we can make everything anew’. Distilled from ‘the pooled experiences of absent generations’, such prejudice teaches us that ‘the only improvement that lies within our control’ is not of society but ‘of ourselves’.

Burke once complained of the English revolutionary Thomas Paine that he sought ‘to destroy in six or seven days’ that which ‘all the boasted wisdom of our ancestors has laboured to perfection for six or seven centuries’. To which Paine replied, ‘I am contending for the rights of the living and against their being willed away, and controlled, and contracted for, by the manuscript-assumed authority of the dead.’ Or, to put it another way, too often what is corrupting is not the attempt to do the impossible, but the failure even to attempt it.

The painting is Giacomo Balla’s ‘Pessimism and Optimism’.