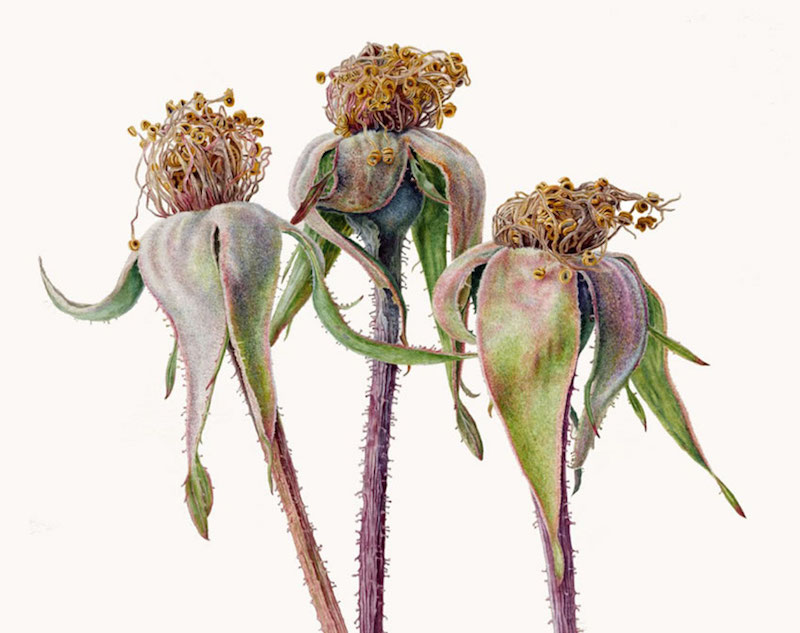 This weekend, the British Labour Party will choose a new leader. Below is the full version of my article on Labour Party and the leadership election published last month in the International New York Times.

The Jeremy Corbyn phenomenon may be as baffling for those who follow British politics as the Donald J Trump phenomenon is to those who keep an eye on American politics. Both are running for the leadership of parties that have suffered traumatic electoral defeat. Both were regarded as joke candidates when they first entered their respective leadership races. But both have now emerged as front-runners, to great consternation in their parties.

More than the width of the Atlantic separates Mr Corbyn and Mr Trump, in terms both of politics and of personality. But the emergence of the two tells us something about the character of politics today. Mr Corbyn’s success also raises a profound but rarely broached question: Is there a role at all for the Labour Party in 21st-century Britain?

A Labour member of Parliament for 32 years, Mr. Corbyn has always been on the left of the party, embracing a host of causes, from Irish independence to Palestinian solidarity, that have set him at odds with the leadership. Party managers have long regarded him as an irritant, but one whose troublemaking could be safely ignored. That is why many of Mr Corbyn’s sternest parliamentary critics sponsored him to be a candidate. Having a figure like Mr Corbyn on the ballot paper would, they reasoned, give the illusion of a proper internal debate while protecting against real change. Yet, three months on, a Corbyn victory is a real possibility, with opinion polls placing him well ahead of the other candidates.

Mr Corbyn’s critics claim that a Labour Party led by such a left-wing maverick could never win an election. That may well be true. But would any leader be able to lead Labour to victory? And what is the point of the party in contemporary Britain?

The Labour Party was founded in 1900 by trade union leaders to represent their interests in Parliament. Its high point came in the immediate postwar years. There was a broad consensus for Keynesian policies and using the state as a lever for social change. There was an acceptance, too, that trade unions had a role to play in shaping public policy. This provided the Labour Party with its social base and defined its raison d’être.

Clement Attlee’s 1945-51 administration is etched in Labour lore as the one that laid the foundations of postwar Britain: the National Health Service, a welfare state ‘from the cradle to the grave’, large-scale public ownership of industry and a comprehensive state education system.

By the 1970s, that consensus had frayed — a process symbolized by the electoral triumph of Margaret Thatcher in 1979. Keynesian policies were rolled back, industries privatized and public spending checked. And Mrs Thatcher’s government took on, and crushed, the trade union movement.

Electoral disaster pushed Labour into a fractious civil war. The left was eventually defeated, and the party was reborn as New Labour. Under the leadership of Tony Blair, it won three successive elections, in 1997, 2001 and 2005.

Despite those victories, Mr Blair has become a divisive figure within the Labour Party. For some, he is revered as a man of moral courage who made the party electable, brought peace to Northern Ireland and delivered freedom to Iraq. Others revile him as the leader who robbed Labour of its soul and launched an illegal war. (Mr Corbyn himself believes Mr Blair could be indicted as a war criminal.)

In truth, Mr Blair is neither saint nor sinner. His election victories were as much the product of the exhaustion of the Conservative Party after 18 years in power as they were of his political acumen. And he did not so much rob Labour of its soul as recognize that it could no longer be the party that it once was — a party built on a trade union movement whose power had been neutered.

Labour had become a party without a social base or political foundation. Mr Blair’s solution was to transform it into a technocratic organization built on ‘triangulation’ — a strategy of stealing policies of one’s opponents in order to capture the middle ground, an approach borrowed from Bill Clinton’s 1996 re-election campaign. The Blair strategy allowed Labour to regain power while the Conservatives were in disarray, but it failed to provide a long-term solution to the party’s need to create a new constituency and social role.

The current leadership battle reflects this dilemma. Mr Corbyn’s bid to recreate a Labour Party rooted in the power of the unions suggests a failure to recognize how much Britain has changed. Yet his critics offer no alternative political vision that would engage voters looking for social change.

With the dismantling of the postwar political system has gone, too, the old division between social democracy and conservatism. The new fault line — not just in British politics but throughout Europe — is between an elite, technocratic managerialism, governing through structures that often bypass democratic processes, and a growing mass of people who feel alienated and politically voiceless.

The new divide cuts across old distinctions of right and left. Many of the old parties of both right and left have embraced the elite, technocratic approach. At the same time, hostility to the established order has led to a rise of populist parties, from the far-right National Front in France to the left-leaning Scottish National Party. (There are signs of a similar process in the United States: Witness the popularity of both Mr Trump, among Republican voters, and Senator Bernie Sanders, among Democrats.)

Just as the postwar political system has unraveled, so have three key elements of any progressive politics become unstitched: a liberal view of individual rights, a progressive economic policy and a belief in community and collective action. The left today often adopts a reactionary stance on rights and freedoms: It is unwilling to defend free speech and is often hostile to immigration. The right, particularly its libertarian wing, defends freedom in an abstract sense, but is often hostile to the aspirations of the working class and the poor, and supportive of coercive economic policies from austerity to workfare.

A political party with progressive aspirations needs to build a social movement based on a defense of individual rights, an alternative to austerity and the championing of collective action. The trouble is, no one on either side of the Atlantic, or on any side of the  Labour leadership contest, seems willing or able to pursue such a strategy.

The image of rose hips is by Carolyn Jenkins.