I’m no twitcher. I probably couldn’t distinguish the call of a starling from that of a swift. But in South Africa, while the big beasts – the lions and the leopards, the elephants and the cheetahs, the giraffes and the rhinos – grab the wildlife headlines, what really caught my eye was the birdlife. South African birds are  strikingly beautiful, varied and different. South Africa has almost 1000 different species, some 10 per cent of all the bird species in the world. I never travelled to the north-east of the country, which apparently is the most prolific area for birds, but there were species aplenty in the Cape. The photos here were taken in the Kirstenbosch Botanical Gardens in Cape Town, in the Kwandwe game reserve and in East London. They are (I think), from top down, Southern double-collared sunbird, White-fronted bee eater, Cape glossy starling, Southern masked weaver, Black-collared barbet, Helmeted guineafowl, Cape spurfowl, Fiscal flycatcher, Southern pale chanting goshawk, Southern black korhaan, Reed cormorant, Great blue heron, Grey heron, Black-winged stilt and Scarlet-chested sunbird. Being no birdwatcher, I have no doubt misidentified some of these. If I have, those who know better can put me right. 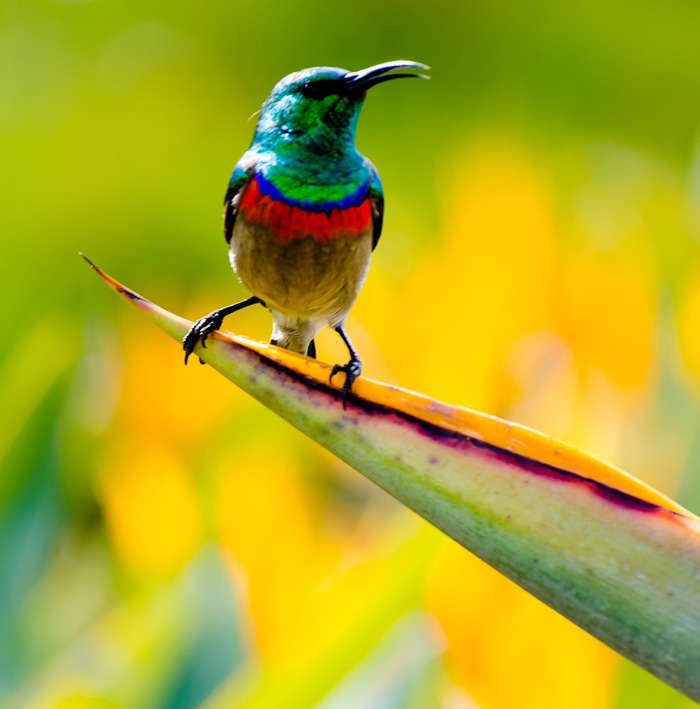 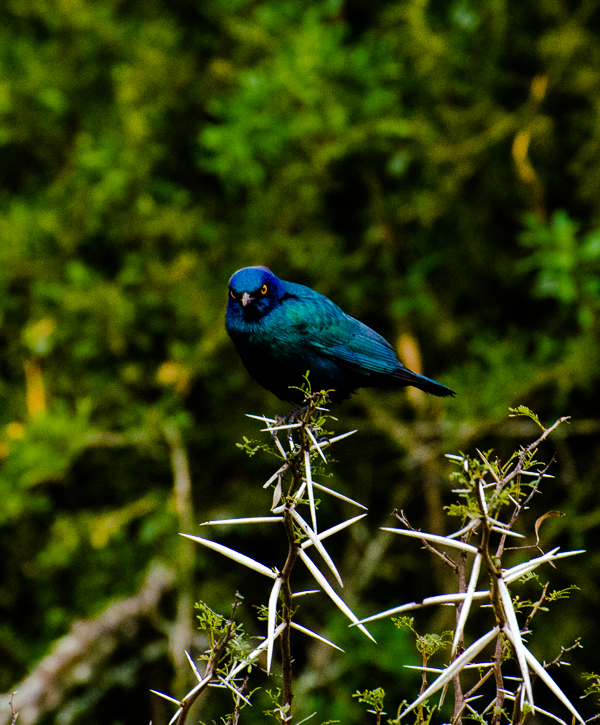 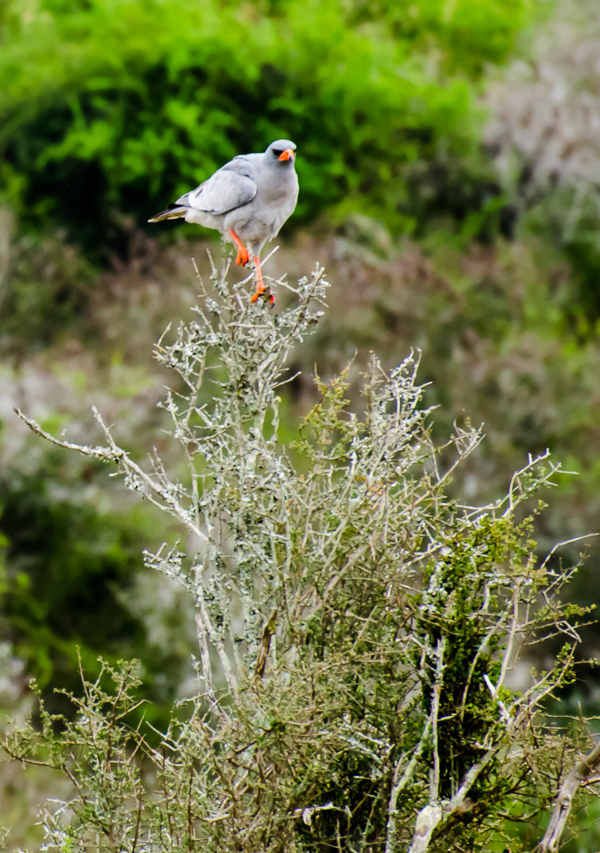 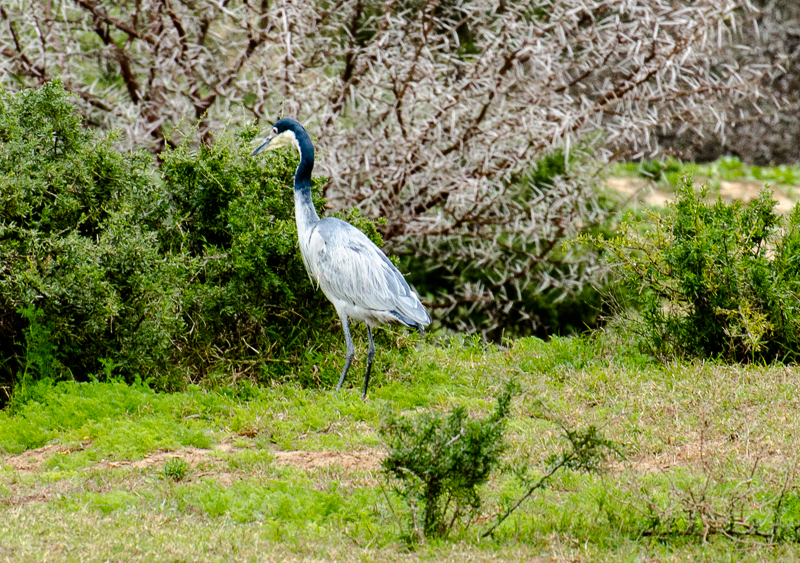 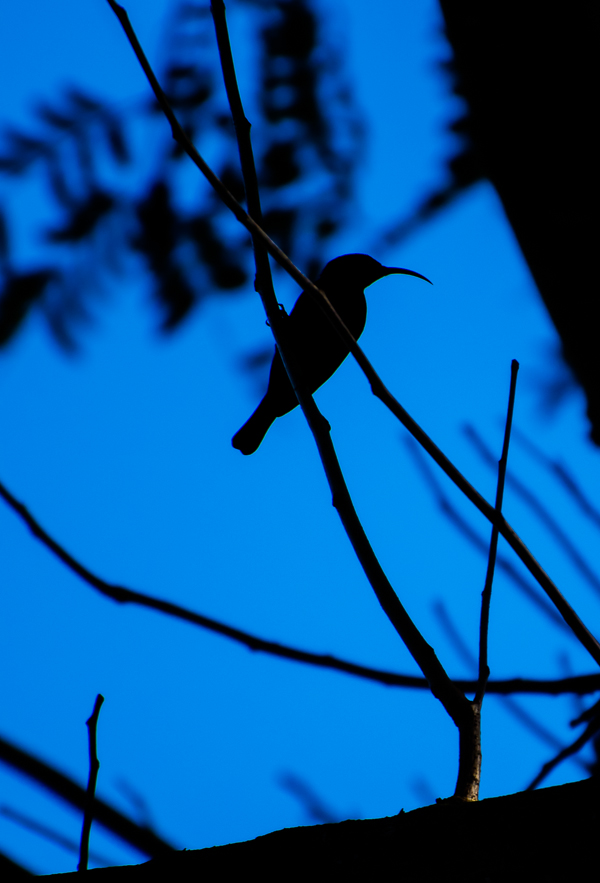