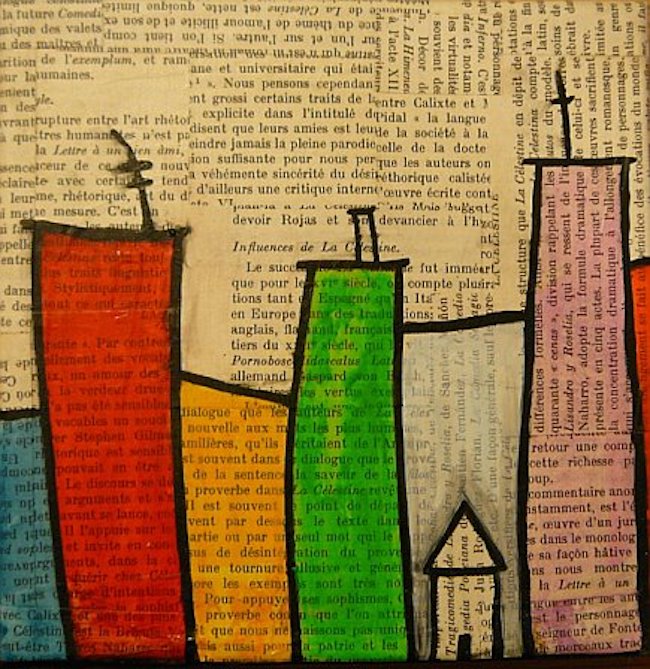 This is the full version of the article I wrote last month for the International New York Times on fake news. (I cannot publish my INYT articles on Pandaemonium until a month after it is published in the newspaper.) It was originally published under the headline ‘All the Fake News That Was Fit to Print’.

In 1920, the Dearborn Independent, a newspaper owned by the industrialist Henry Ford, published a series of articles about a global Jewish conspiracy based on the ‘Protocols of the Learned Elders of Zion,’ a forged document with origins in czarist Russia. Dozens of other newspapers published the forgery as news.

In 1924, four days before a general election, the Daily Mail in Britain published the fake ‘Zinoviev letter’, a supposed directive from Moscow to British Communists to mobilize ‘sympathetic forces’ in the Labour Party; Labour lost the election by a landslide.

In the 1960s, the FBI under J Edgar Hoover orchestrated a smear campaign against the Rev Dr Martin Luther King Jr. Besides planting stories in the press, the FBI forged a letter threatening to expose him as a degenerate and seemingly proposing his suicide.

In 1989, 96 football fans, supporters of Liverpool FC, died at Hillsborough football ground, in Sheffield, England, crushed to death after being forced into an overcrowded caged ‘pen.’ British newspapers, fed lies by the police, wrote that drunken fans were responsible for the disaster.

In 2003, in the run-up to the Iraq war, articles about Saddam Hussein’s nonexistent weapons of mass destruction filled newspaper pages across the world.

Lies masquerading as news are as old as news itself. It’s a history we should keep in mind amid the current panic about ‘fake news’. Donald J Trump’s victory in the presidential election has focused attention on the torrent of false stories, particularly on social media, that many believe played a pivotal role in his victory. But too much of the debate ignores the long history of fake news and fails to recognize what is actually distinctive about contemporary politics.

In the past, governments, mainstream institutions and newspapers manipulated news and information. Today, anyone with a Facebook account can do so. Instead of the carefully curated fake news of old, there is now an anarchic outflow of lies. What has changed is not that news is faked, but that the old gatekeepers of news have lost their power. Just as elite institutions have lost their grip over the electorate, so their ability to define what is and is not news has also eroded.

The panic about fake news has given fuel to the idea that we live in a ‘post-truth’ era. The Oxford English Dictionary has even made post-truth its ‘word of the year’, defining it as ‘circumstances in which objective facts are less influential in shaping public opinion than appeals to emotion and personal belief.’ But just as with fake news, the truth, if I may still use that word, about post-truth is more complex than many allow.

Politics has always relied on more than just facts about the world. It rests also an ideological framework through which to interpret facts. Consider some of the big questions that may dominate the early Trump presidency. Should there be a registry of Muslims? Should undocumented workers be deported? Is torture acceptable? Should abortion be made illegal?

I oppose any registry of Muslims, reject torture, condemn mass deportations and support abortion rights. I do so not simply because of empirical facts but because there are certain political and philosophical beliefs I hold that run deeper than facts; beliefs about rights, values and what it is to be human. If the facts showed that torture worked, I would still oppose it. The fact that medical advances have made it possible for a premature fetus to survive outside the womb at a younger age does not change my view of abortion.

This does not mean that I am driven more by emotion that by fact. It means rather that, when it comes to politics, facts make sense only within an ideological framework.

In the past, those frameworks were constructed largely out of the political divide between left and right. There were, of course, many variants of both. But what each provided was a different ideological lens through which to look at the world, interpret the same facts differently and come to different conclusions about policy.

Today, those political frameworks have fragmented and are shaped more by identity than by ideology. The key fault line today is not between left and right but between those who welcome a more globalized, technocratic world, and those who feel left out, dispossessed and voiceless. Mr Trump’s supporters and his liberal critics fall on different sides of this new divide. Many Trump supporters see their economic precariousness and political voicelessness as a result of globalization and immigration. They see it, too, as a cultural loss, turning, like many other groups in America, to the language of identity to express their discontent. Many liberals see such voters as ‘deplorables.’ Both sides interpret facts and news through their own particular political and cultural frames. 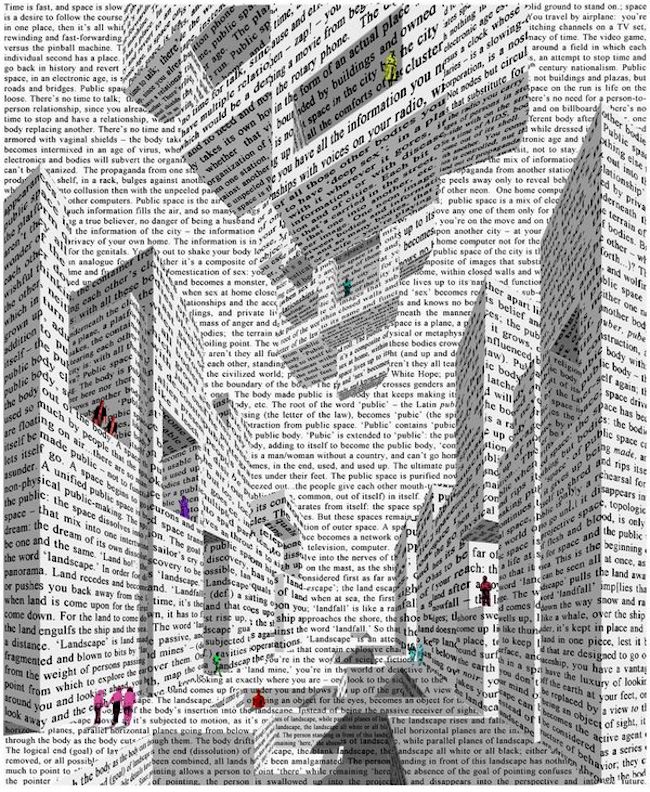 All this has led to anguished discussions about people living in ‘echo chambers’ – sealed-off social worlds in which the only views they hear are ones echoing their own – and about the role of social media in creating such worlds. Studies suggest that such fears are exaggerated; that, for instance, Facebook users do have access to contrary views, and that there is little evidence that social media on its own use promotes the acceptance of false claims. More important, social media have not created a fragmented world. They merely reflect and amplify one that already exists, a world in which the authority of traditional institutions has eroded, in which old vehicles of political change have disappeared and in which there is often a welling of anger without a conventional political outlet.

As one survey of the research puts it, ‘holding false beliefs is unlikely to be explained by people’s lack of contact with more accurate news. Rather, ‘people’s preexisting political identities profoundly shape their beliefs’. ‘Even when faced with the same information… people with different political orientations often extract dramatically different meaning.’

If the problem of fake news is more complex than is commonly suggested, the solutions offered are often worse than the problem itself. There are demands that Facebook should censor feeds and weed out fake stories, and for the law to come down hard on those who promote lies. But who should decide what is fake and what isn’t? Do we really want Mark Zuckerberg, or the US government, to determine what constitutes truth? Do we want to go back to the days when the only fake news was ‘official’ fake news?

Fake news is a problem. But we should not exaggerate its newness, misunderstand its cause or promote cures worse than the disease.