He was blind in one eye through a childhood accident. But what a wondrous eye was the other! It is almost impossible to miss a Malick Sidibé photo. Black and white and suffused with life.

Sidibé, who died last year, was born in 1935 or 1936 (he was not sure which) to a peasant family in what was then French Sudan. ‘We knew nothing of the outside world’, he was later to say. ‘We were enclosed in a capsule. It was as if the world stopped there.’

Until he was ten, Sidibé helped herd the goats that his family kept. Then his father managed to get him a place at a ‘white school’ in Yanfolila, a colonial school at which he was one of very few non-white students

In 1956 he bought his first camera, a Brownie Flash, and in 1957 became a full-time photographer, opening his own studio in Bamako the following year. Eschewing both the formal conventions of portraiture, and the clichés of colonial and post-colonial imagery, his photos captured instead the exuberance of youth culture in a country just gaining independence. ‘We were entering a new era’, he  observed, ‘and people wanted to dance. Music freed us. Suddenly, young men could get close to young women, hold them in their hands. Before, it was not allowed. And everyone wanted to be photographed dancing up close’.

He travelled around the city, often at night, usually on his bicycle, photographing dances, beach parties, wedding ceremonies. At the same time, he turned his studio into what he called ‘a place of make-believe’, allowing people to reach out beyond the margins of their everyday lives.

Mali today is associated with Islamism, after insurgent jihadist groups took over large parts of the north of the country in 2012 and imposed a brutal rule, including the banning of music and the destruction of Mali’s great heritage. The Islamists have largely been driven back, though fighting still continues. Against this background, Sidibé’s photographs have become even more significant. What they embody most of all is a sense of common humanness. They are neither exotic nor despairing but life-affirming, and infused with both joy and intimacy.

There is a currently an exhibition of Sidibé’s photographs in Somerset House, in London, accompanied by a wonderful soundtrack of Malian music, curated by Rita Ray. Go see (and hear)! 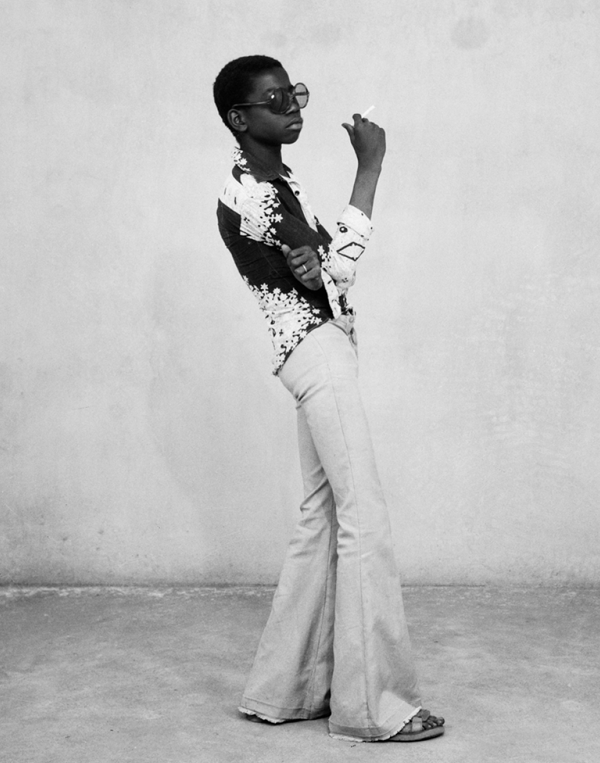 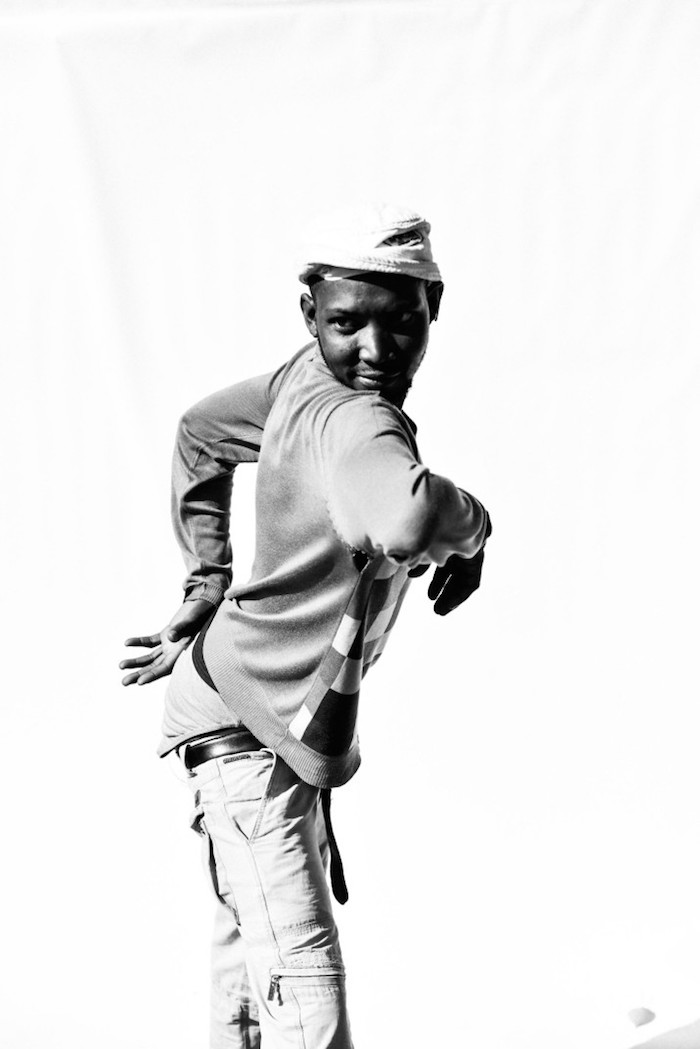 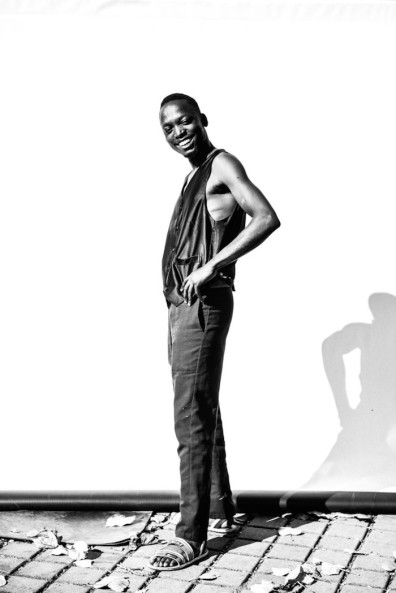 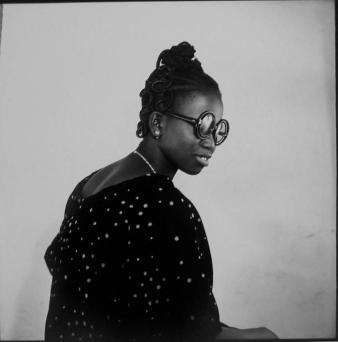 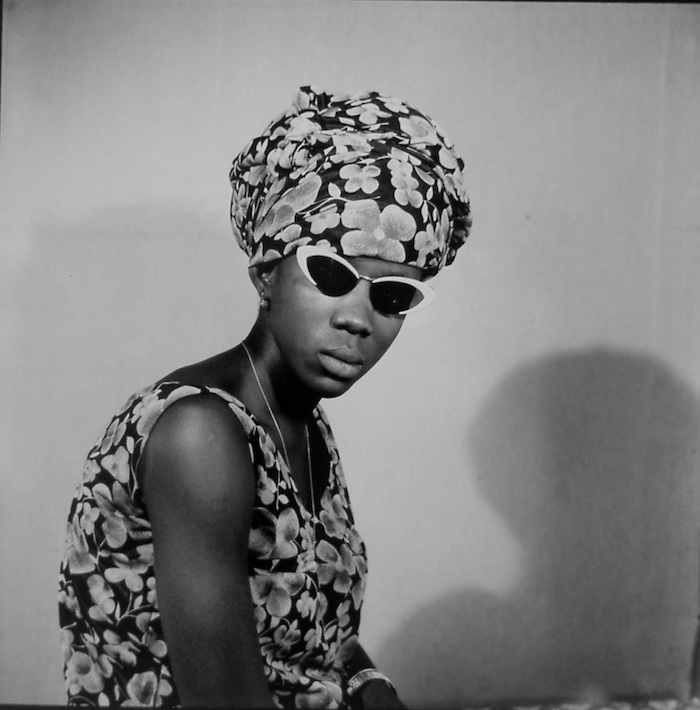 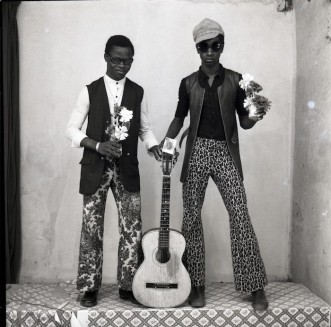