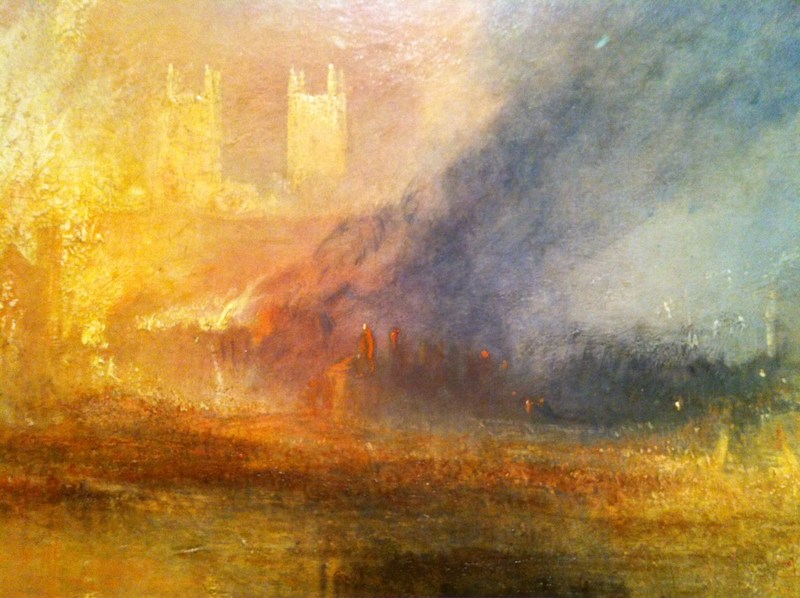 Some quick, initial thoughts on the result of the UK general election, more raising questions than providing answers.

It is in keeping with the lack of self-awareness and political nous that characterized Theresa May’s election campaign that she has insisted on staying on as party leader and Prime Minister, apparently to provide ‘certainty’, ‘stability’ and ‘legitimacy’. It is difficult to imagine, after the humiliation heaped upon her by the electorate, that she could seriously believe that she possesses any of those qualities. It is difficult, too, to see how a May-led government, propped up by the DUP, could possibly bring about stability or certainty, or possess any legitimacy. At least UKIP’s Paul Nuttall had sufficient self-respect to stand down as party leader.

It was, of course, an astonishingly inept election campaign on the part of the Tories, and in particular on the part of Theresa May. The Tories tried to make the contest a question of leadership between May and Labour’s Jeremy Corbyn, against the background of the Brexit negotiations. The trouble was, May’s leadership credentials crumbled at the slightest hint of pressure, from her refusal to take part in public debates to her u-turn on social care funding at the first sign of hostility. Once the election was no longer a question primarily of leadership, the issues that really worry people – austerity, the erosion of the welfare state, the lack of hope for the future – came to the fore. As did the anger against Tory policies over the past seven years. The real questions were not about Brexit as such but about the kind Britain we want to see.

The key issue facing the new government is that of Brexit, the negotiations over which are due to begin in ten days’ time. Many argue that a hung parliament makes a ‘soft Brexit’ more likely. ‘Soft Brexit’ is, in essence, Britain remaining in the EU single market (or at least having unfettered access to it), possibly as a member of the European Economic Area (EEA), and with goods and services traded between Britain and the EU on a tariff-free basis. But that would require Britain to accept EU citizens having free access to Britain to work and settle. That is the condition that other non-EU members of the EEA (Iceland, Liechtenstein, and Norway) have to accept. It is difficult to see how either the Conservatives or the Labour Party (both of whom have taken a strong stance against freedom of movement) could accept such a condition.

The paradox of the election is that it is a demand for political change but also a return to traditional two party politics. The Tories are likely to have achieved a popular vote higher than at any election since 1979. But they lost seats and are deeply damaged – because the Labour Party also saw a huge surge in support. The last time Labour achieved a higher popular vote was in Blair’s landslide election of 1997, and yet it still has almost 60 seats fewer than the Tories. The election result is rightly seen as a triumph for Jeremy Corbyn. Yet after almost a decade of austerity, with such anger against Tory policies on everything from the NHS to public transport to education, it is striking that Labour still came second in the poll. The election result was a triumph only in the context of the low bar that Labour has set itself in recent years.

Labour’s high popular vote seems to have come as much from piling up votes in areas of high Labour support – in London, for instance, at least nine Labour MPs received more than 40,000 votes – as from truly broadening its appeal throughout the country. Labour did take a number of traditional conservative seats – Canterbury, for instance, and Ipswich. But these were usually for highly specific reason, such as the student vote in Canterbury. There were no broader inroads into Tory territory. That is why Labour is likely to get a higher popular vote than in the elections of 2001 and 2005, but fewer seats.

Corbyn’s success is worth saluting. It shows the possibilities of harnessing public anger around a more radical programme. But the fundamental problem that faces Labour – what is it for, and who does it represent? – still remains.

UKIP has been effectively wiped out. Its vote seems to have gone to both Tory and Labour. But if the party has been demolished (for now at least) as an electoral force, the sense of resentment at the mainstream that led many to vote UKIP still remains. An important question in the coming period is how that will play itself out.

Apart from Theresa May and Paul Nuttall, the party leader who suffered most was the SNP’s Nicola Sturgeon. The SNP lost 21 seats and its aura of invincibility. The Conservatives won 13 seats – their best result since 1983 – to become the main challengers to the SNP in Scotland (Labour won 7 and the Liberal Democrats 4), spiking the notion of Scottish exceptionalism and of Scotland as particularly progressive.

The election revealed a return to two-party politics. But not to old political faultlines. The vote coalesced around Tory and Labour, but fragmented along other lines. The old categories that explained two party-politics – class, region, etc – no longer do so. Even newer categories, such that between ‘globalists’ and ‘nationalists’, or between Remainers and Leavers, do not capture the fragmentation. Both parties now comprise unstable coalitions.  Labour certainly picked up most young votes and did well in metropolitan areas, but the new faultlines have yet to be consolidated.

The painting is JMW Turner’s The Houses of Parliament on fire.