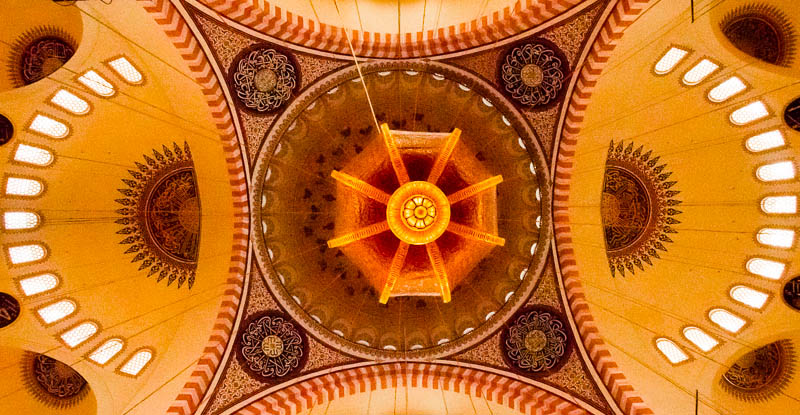 ‘I saw the monuments, the great ancient remains. From every ruin I learned, from every building I absorbed something.’

So wrote Mimar Sinan, perhaps the greatest architect of the premodern Islamic world, a figure whose work has been compared to that of the Renaissance architects and artists Brunelleschi and Michaelangelo, with whom he was a sixteenth century contemporary. Sinan was talking of the great ancient buildings of Baghdad and Damascus, of Persia and north Africa, one of his many sources of inspiration.

A stonemason’s son, Sinan became the chief Ottoman architect and civil engineer for the sultans Suleiman the Magnificent, Selim II and Murad III. He was born, probably in 1490, to a Greek Christian family in central Anatolia, was drafted into the Janissary Corps (the Ottoman military), converted to Islam, and became a chief engineer and architect in the army, before being appointed imperial architect.

His works include palaces, schools, hospitals, mausoleums, aqueducts and bridges. But it is for his mosques that he is today best known. He perfected the design of the domed mosque, an important symbol of both political power and the Islamic faith in the Ottoman Empire. His multi-domed mosques rising from rectangular or octagonal bases, drawing upon Byzantine styles, are particularly spectacular.

Sinan’s masterpiece is the Selimiye Mosque in Edirne in Turkey, a building I have yet to visit. But I did see his Suleymaniye Mosque in Istanbul, part of a complex of buildings, including schools, public baths, a hospital, a library, and Sultans’ tombs, commissioned by Suleiman, and built on a hill overlooking the Golden Horn.

The Suleymaniye mosque is simply glorious, a work of grace and light, comprising both the beautiful courtyard and the breathtaking mosque interior. Taking inspiration from the magnificent Byzantine cathedral (and later, mosque), the Hagia Sophia, just a few hundred metres away, Sinan constructed the Suleymaniye mosque with one great dome, supported by two smaller half-domes. The main dome soars above you (though it is slightly smaller than that of Hagia Sophia). One of Sinan’s radical innovations was to mask the huge buttresses needed to support the domes, incorporating them into the walls of the building. It adds to the sense of spaciousness and simplicity that marks out the interior.

The result is a sense of openness and light that reminds one not just of Hagia Sophia but also of the great buildings of al Andalus, the wonders of Granada and Sevilla. The photographs here are of the interior and the courtyard; though photographs cannot truly convey the grace and poetry of the building. That is something that has to be experienced and felt. 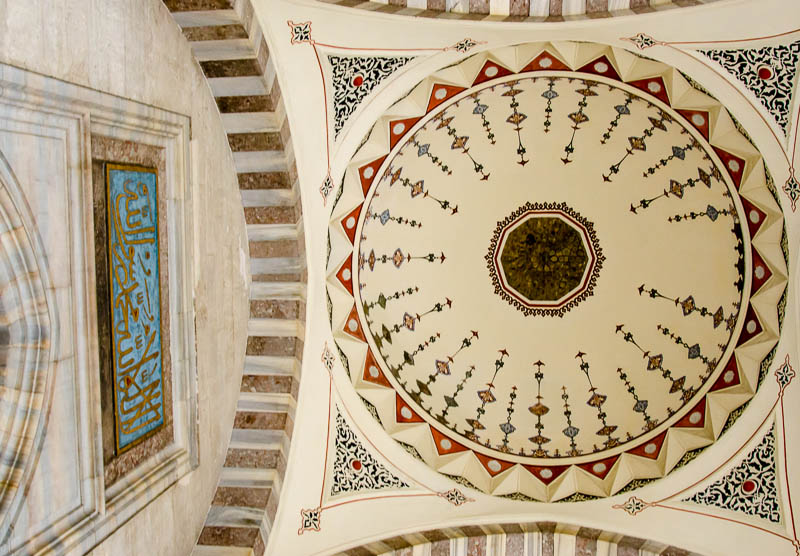 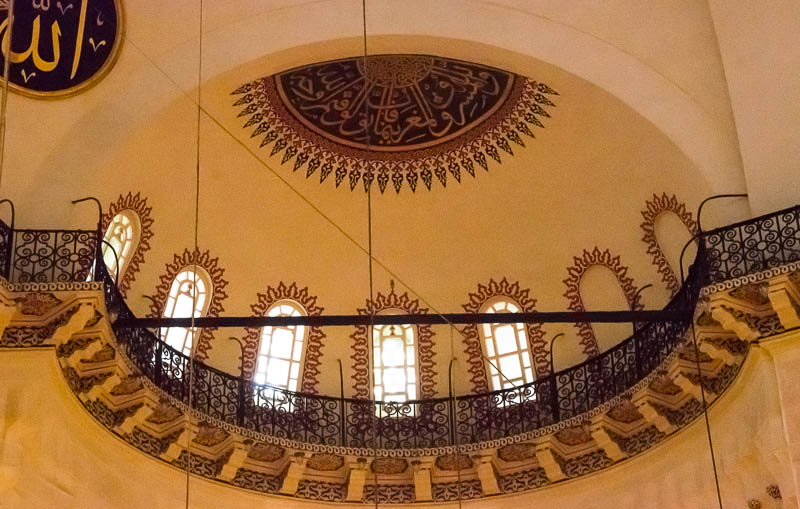 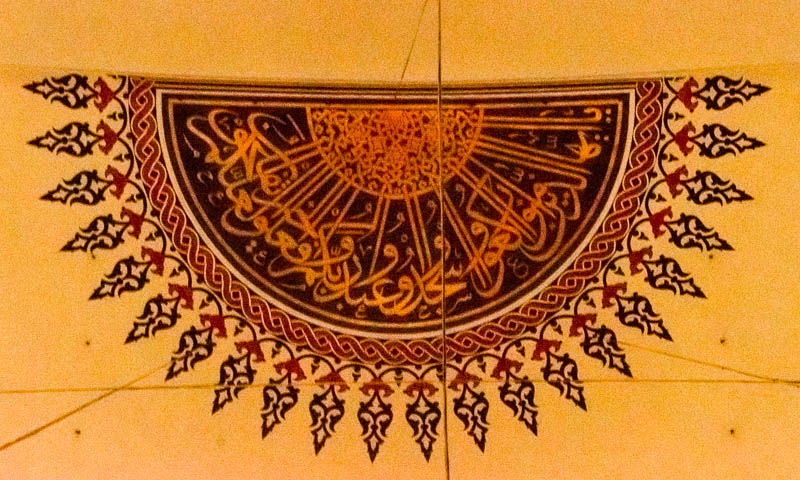 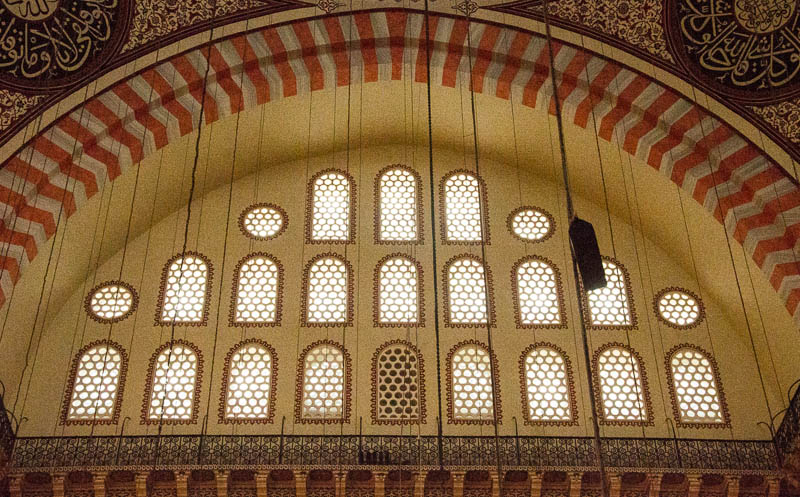 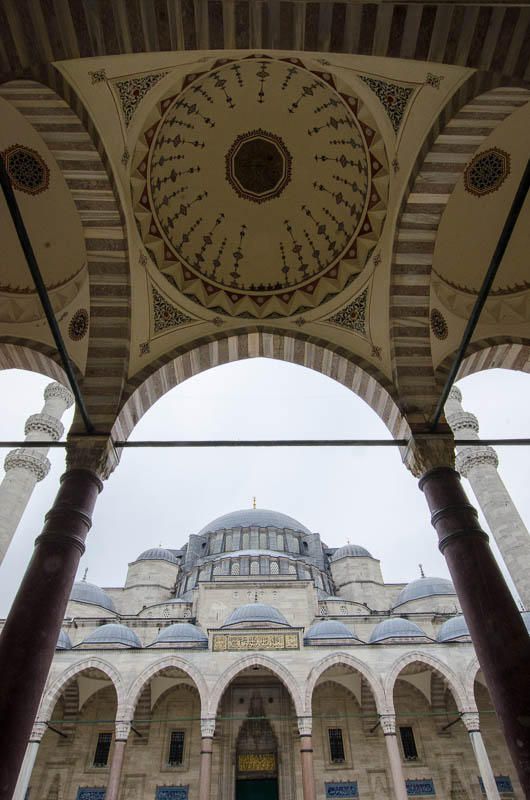