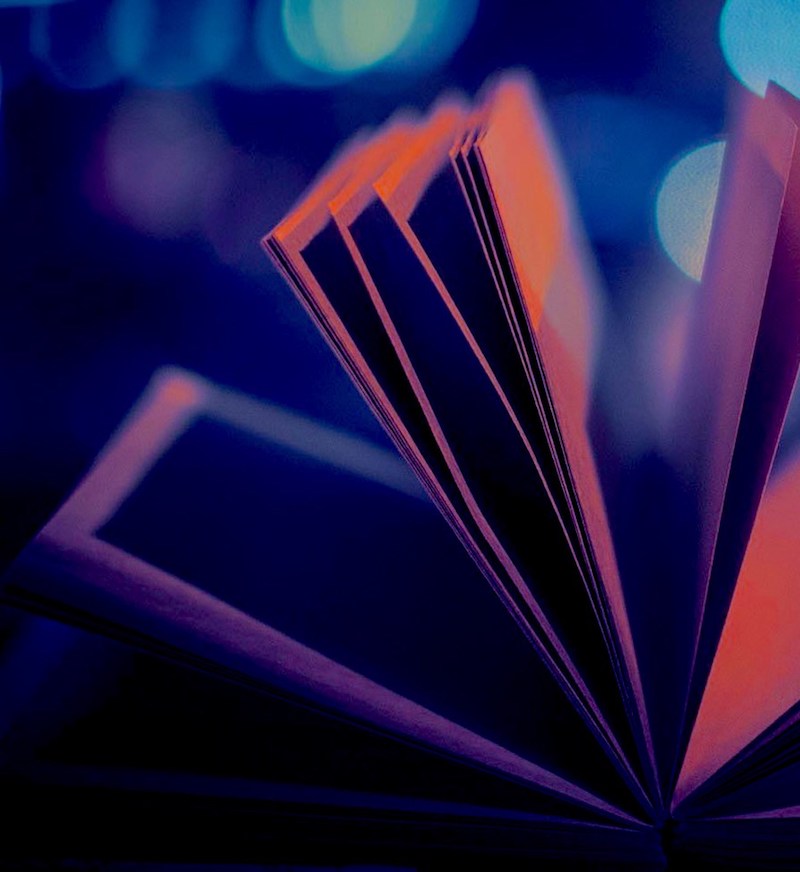 A dozen books from 2018 that I’m looking forward to. Not books I have read, so not (yet, anyway) recommendations, but books I would like to read. There are a dozen more I might have included, and many more that I have missed (and there is a decided, and unintended, slant in the list towards non-fiction books), but this is a start.

I enjoy Zadie Smith’s novels. But she is a better essayist than novelist. Her latest collection of essays ventures over issues from social media to Joni Mitchell, from global warming to rap. Most have already been published. But all are well worth reading again. 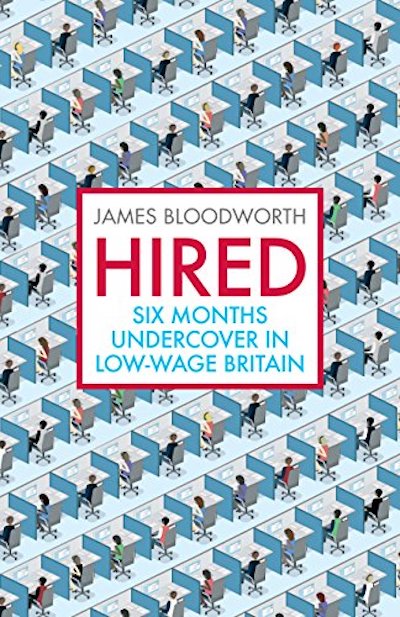 In an age of increasingly casual labour in the ‘gig economy’, James Bloodworth investigates the reality of low paid work in Britain, spending six months in some of  the country’s worst jobs.

Of the current crop of science writers, there are few more engaging than Carlo Rovelli. His new book is about the strangeness of time – a perfect subject through which to showcase his ability to interweave science, philosophy, history and art.

From the co-founder of Viewpoint magazine, a critique of identity politics, and a defence of a universalist perspective of anti-racist struggles. Identity politics, Haider argues, ‘is not synonymous with anti-racism, but instead amounts to the neutralisation of its movements’, marking ‘a retreat from the crucial passage from identity to solidarity, and from individual recognition to collective struggle against an oppressive social structure’.

Madeline Miller’s 2012 novel, The Song of Achilles, deftly retold the story of the love between Achilles and Patroclus. Her new work tells of Circe, the goddess of magic and sorcery, on whose island, Aiaia, Odyseus lands in Homer’s epic. 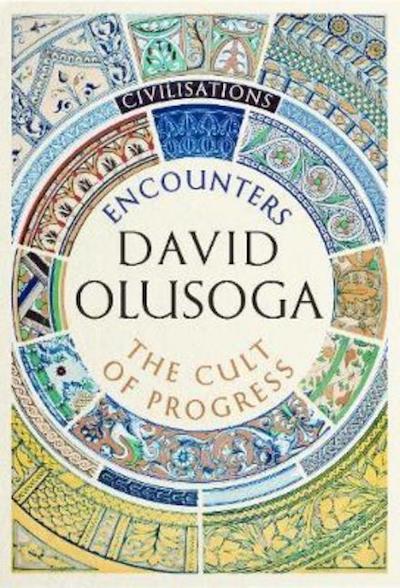 50 years on from Kenneth Clark’s Civilization, perhaps the most celebrated of all art documentaries, the BBC is remaking that series as Civilizations. The plural is significant – an expression of how understanding of art and civilization has shifted in the past half century. The series will be presented in the plural too, with Simon Schama, Mary Beard and David Olusoga all involved. I will be discussing some of the issues with Olusoga at Radio 3’s Free Thinking Festival in Gateshead in March. So I am looking forward to his book, on art and the colonial encounter.

What looks like an intriguing collection of darkly comic short stories about black lives and black identities in contemporary America.

In 1907, US Congress set up the Dillingham Commission to investigate what was seen as an unprecedented crisis: the numbers of immigrants entering the USA. Its legacy, argues historian Katherine Benton-Cohen, still shapes contemporary debates about immigration control.

Daniel Trilling, Lights in the Distance
Picador, May

Trilling is a fine journalist, and his reports from refugee camps and the borders of Europe have, over the last few years, thrown light on the fraught debate over immigration. His new book, subtitled Exile and Refuge at the Borders of Europe, paints a portrait of the migrant crisis as seen through the eyes of the people who have experienced it first-hand.

A history of the debates about privacy in America through the twentieth century, and of the shifting boundaries between private life and the public sphere.

A past president of the ACLU, Nadine Strossen explores the debates about hate speech, and argues, as the subtitle of the book puts it, ‘Why We Should Resist it With Free Speech, Not Censorship’. 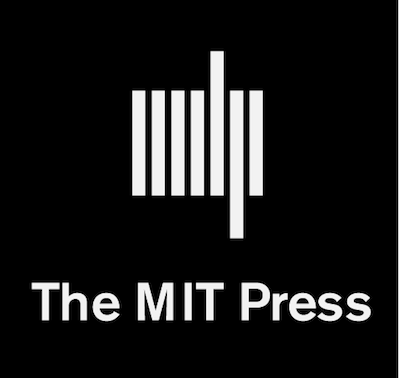 In an age in which commentators seem either uncritically to laud new technology or irrationally to fear it, tech journalist Meredith Broussard hopefully brings a degree of rational scepticism to the debate. If we understand the limits of what we can do with technology, seems to be Broussard’s argument, we can make better choices about what we should do with it.