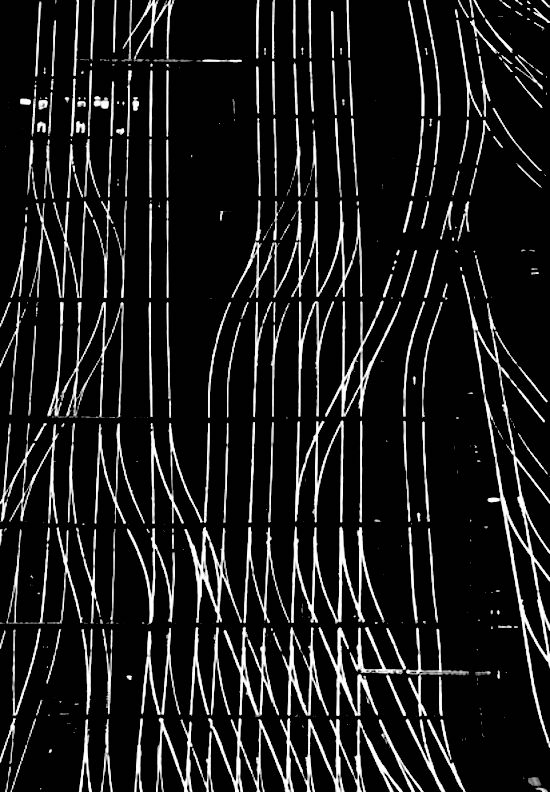 This essay, on racial categories and social identities, was my Observer column this week.   (The column included also a short piece on the Labour Party’s proposal to ban pregnant women from discovering the sex of their unborn child). It was published in the Observer, 23 September 2018, under the headline ‘Racial equality once meant tearing down barriers, not doing a DNA test’.

Until about five years ago, Ralph Taylor did not consider himself black. He lived as a white man and was seen as such by friends, colleagues and clients. In 2010, he took a genetic test that estimated his ancestry to be 90% European, 6% indigenous American and 4% sub-Saharan African. Four years later, he applied for his insurance business to be certified as a ‘disadvantaged business enterprise’ to make it easier to win government contracts. He was turned down. Officials could find ‘no persuasive evidence that Mr Taylor has personally suffered social and economic disadvantage by virtue of being a Black American’. Now Taylor is suing the US government because he considers himself to be ‘black based upon DNA evidence’.

Taylor is, by any rational definition, white and the attempt to have himself officially declared black seems little more than a money-spinning exercise. Yet, absurd though his claims are, his case speaks also to our times. Navigating racial categories has today become increasingly fraught and many of the ways in which we commonly think of racial and cultural identities are as hollow as Taylor’s claim to be black.

‘I wanted to know who I am,’ claims ‘Kim’ in a television advert for the testing company Ancestry.com. ‘The most shocking result,’ she tells us, ‘is that I’m 26% Native American’. ‘This is what I’m made of,’ she explains. ‘I absolutely want to know more about my Native American heritage.’

Genetic testing has become a billion-dollar industry – more than 12 million people have taken such tests to discover ‘who I am‘. The dubious character of the results has been well rehearsed. It means no more to say that Kim is Native American than to say Taylor is black. Yet the idea that DNA tells us something fundamental about our social identity and sense of belonging has become embedded. The American geneticist Rick Kittles, founder of the genetic testing company African Ancestry, traced his maternal line to the Hausa tribe in Nigeria. Learning about Hausa culture and traditions, Kittles wrote, ‘gave me sense about who I am’.

His comments reflect the way that notions of race, culture and identity are increasingly becoming conflated. From local authority adoption policies to the debate over ‘Cheddar Man’, there is a desire to link genetic inheritance to social heritage to contemporary identity.

In the past, it was racists who obsessed about racial categories, devising systems by which to divide populations. Anti-racists challenged both the process of racial categorisation and the use of such categories to enforce discrimination.

‘Stay in your lane’ has become a favoured demand of anti-racists; meaning ‘do not interfere with what rightfully is in the domain of other racial or cultural groups’. One fashionable expression of this is the furore over cultural appropriation – the insistence that people should not, without ‘permission’, borrow from a culture that is not theirs. Sometimes, the issue is trivial, as in the condemnation of Jamie Oliver’s ‘jerk rice’. At other times, it can be of profound importance, as in the campaign against Dana Schutz’s Open Casket, a painting of Emmett Till, an African American teenager murdered by a Mississippi lynch mob in 1955. Many objected to a white painter depicting such a traumatic moment in black history. Implicit in the campaign, the critic Adam Shatz observed, was a ‘disavowal that acts of radical sympathy, and imaginative identification, are possible across racial lines’.

‘Know your place’ used to be the cry of those who demanded that social hierarchies be maintained. Now it’s the slogan of those for whom the struggle against racism is more about policing boundaries than pursuing equality.

Some may suggest that to exclude worthless claims such as Ralph Taylor’s requires identities to be defined in more rigid ways. That is to misunderstand the problem. Whether Taylor has 4% or 40% African heritage is immaterial. What matters is the way that society treats individuals deemed to be of one race or another. What makes blackness into an issue in America is job discrimination, voter disqualification, police brutality, mass incarceration.

Racial differences are important because racism is a reality. But challenging racism requires us to confront, not embrace, claims about racial categories that are the province of racists.

The photograph is via fotocommunity.fr.