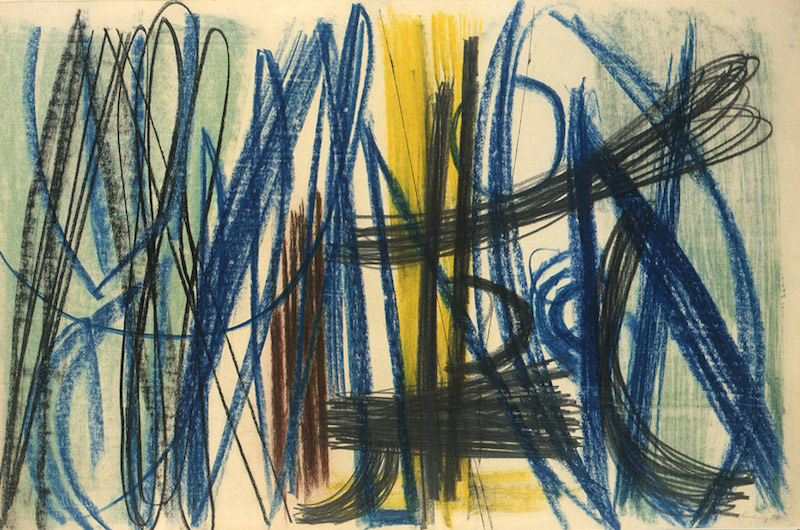 This is an interview with Alex Hochuli, George Hoare and Ben Fogle for the podcast Aufhebunga Bunga, mainly on questions of immigration, identity, class and the left (though it opens with a discussion of the aftermath of the Notre Dame fire).

The image is Untitled by Hans Hartung.