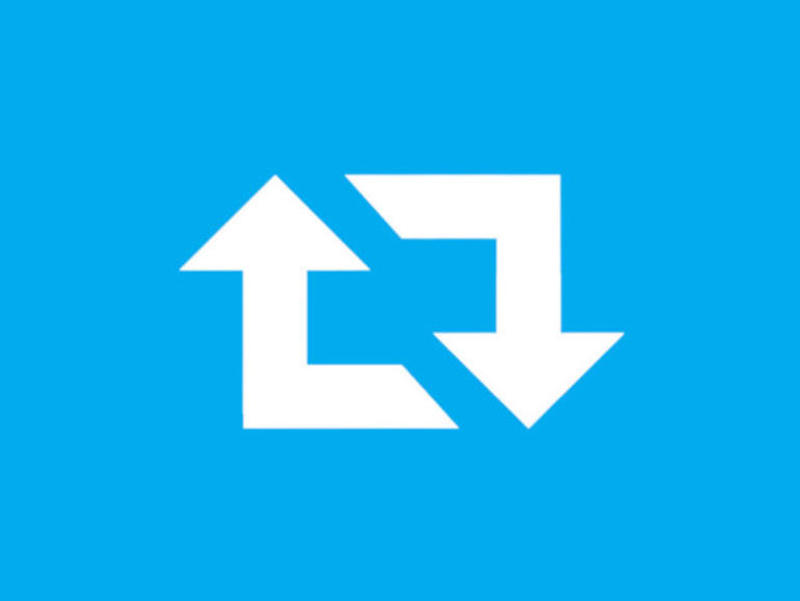 This essay, on Twitter, engagement ad democracy, was my Observer column this week. (The column included also a short piece on Bryan Magee.) It was published on 7 July 2019, under the headline ‘Twitter won’t ruin the world. But constraining democracy would’.

Has the retweet ruined the world? Chris Wetherell, the software developer who built Twitter’s retweet button, thinks so. Introduced in 2009, retweeting transformed the social media landscape, he suggests, by allowing people to pass on information without having bothered to digest it. The result has been ‘the incentivising of extreme, polarising and outrage-inducing content’. Jack Dorsey, Twitter’s CEO, is considering adopting ‘incentives’ to ‘encourage more consideration before spread’.

The debate over the retweet button may seem arcane and geeky. It is, though, a fascinating lens through which to understand many contemporary social issues. It reveals how social anxieties are often played out in debates about technology and how such debates reflect, and exacerbate, broader social prejudices.

The problem of the retweet is not really a retweet problem. We can understand it only in the context of broader trends, in particular, our changing relationship to news and information and the growth of a more polarised society.

Last week, the media regulator Ofcom published its 2019 report on news consumption in Britain. It showed the continuing trend of young people abandoning TV news as a source of information. Those over 65 watch 33 minutes of TV news a day. For those aged 16 to 24 that figure falls to just two minutes. Almost 50% of people now find their news on social media. They no longer simply consume news but engage with it, sharing and commenting.

Active engagement rather than passive consumption might seem to be a good thing. Many worry, though, that what it actually means is the greater spread of misinformation. As John Sergeant, the BBC’s former chief political correspondent, told Radio 4’s PM, the problem with people forsaking mainstream media ‘is that you can’t inform them and increase their knowledge… So, how do you stop them not falling prey to fake news? They only have limited knowledge and you can’t correct it.’ Such critics point to the willingness of the electorate to believe Donald Trump’s constant untruths, the Leave campaign’s infamous bus slogan and the odious conspiracy theories to which many cling as evidence of what happens in a more fragmented information landscape.

It’s true that those who voted for Trump or for Brexit are likely to have been less educated than those who oppose the US president or support Remain. Yet the roots of ignorance and misinformation are complex. A recent study in the US asked Democrats and Republicans about what their opponents thought on a range of political issues, from tax to immigration. Those who rarely followed the news had a better grasp of their opponents’ views than did news junkies. And, particularly among Democrats, the more educated the respondent, the more skewed their perception of their opponents.

Studies of Remainers and Brexiters suggest a similar pattern on this side of the Atlantic. And, as the Carl Beech case reveals, it’s not just the uneducated who promote irrational conspiracy theories.

Education is a good but is, in itself, no insurance against cognitive bias, nor a shield against a tendency to jump to conclusions unwarranted by the facts. Yet, so deep-seated are prejudices about the uneducated masses that many prominent figures, from biologist Richard Dawkins to philosopher Jason Brennan, have called for the vote to be confined to the better informed.

What does all this have to do with the retweeting debate? There are real issues to be addressed about how information sharing can lead to Twitter mobs, fake news and online hate. But the debate also expresses deeper anxieties about allowing people too much sway. ‘I remember specifically one day thinking of that phrase: we put power in the hands of people,’ Wetherell observes. ‘But now, what if you just say it slightly differently: oh no, we put power into the hands of people.’

It’s a fear that has leached from politics into technology. Where once we were enamoured of democracy, now many panic about its consequences. And where once many lauded technology as empowering people, now that is precisely what many fear.

‘Audiences that regularly amplify awful posts,’ Wetherell suggests, should be suspended or banned from platforms. This is the technological equivalent of restricting the franchise. And it’s already happening. From laws enforcing takedowns of fake news to bans on those promoting unpalatable ideas, such restrictions have become the norm.

The problems of Twitter mobs and fake news are real. As are the issues raised by populism and anti-migrant hostility. But neither in technology nor in society will we solve any problem by beginning with the thought: ‘Oh no, we put power into the hands of people.’ Retweeting won’t ruin the world. Constraining democracy may well do.