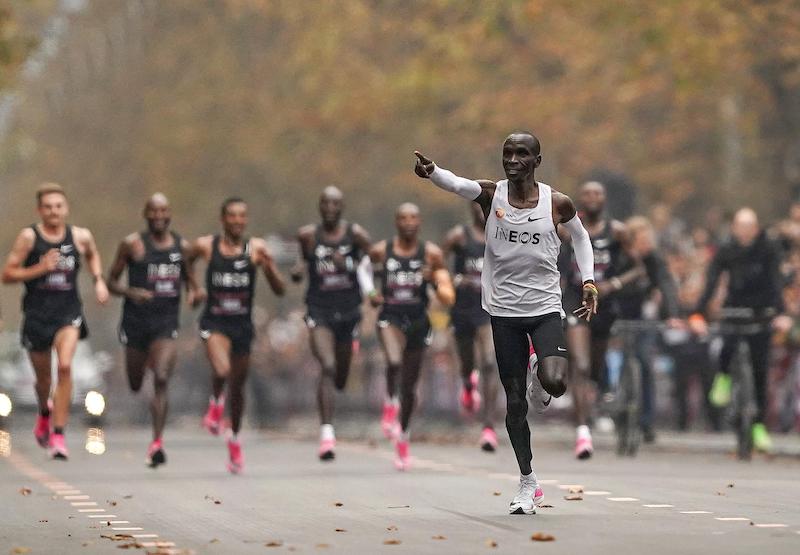 Some sporting moments achieve mythical status because of their sheer audacity. Muhammad Ali’s ‘rumble in the jungle’ defeat of George Foreman in Kinshasa in 1974 to regain his world heavyweight title comes to mind.

Others astound with a seemingly impossible perfection such as Nadia Comăneci’s perfect 10 in gymnastics at the 1976 Montreal Olympic Games.

And then there are those that astonish by redefining one’s perception of what it’s possible for a human being to achieve.

Eliud Kipchoge’s completion of a marathon in under two hours was one of those moments. People have long dreamt of, even predicted, a sub-two hour marathon. But the possibility of breaking the two-hour mark had seemed more for the imagination than for the road. On Saturday we witnessed imagination being given form.

Kipchoge’s time is not an official record as it was not performed under competition conditions.  The event – sponsored by the petrochemical company Ineos – was designed to help break the record, from the timing of the run for when the weather was most favourable to the army of pacesetters who job it was not just to help pace the run but also to protect Kipchoge from the elements to the special Nike shoes designed to maximise energy retention. That does not matter. All that matters is that he did it.

It was the equivalent of running 422 100m sprints one after the other, every one of them in 17.08 seconds. One can barely comprehend the willpower required. Or the self-belief. Or the imagination. And yet one can, because it is a human achievement. 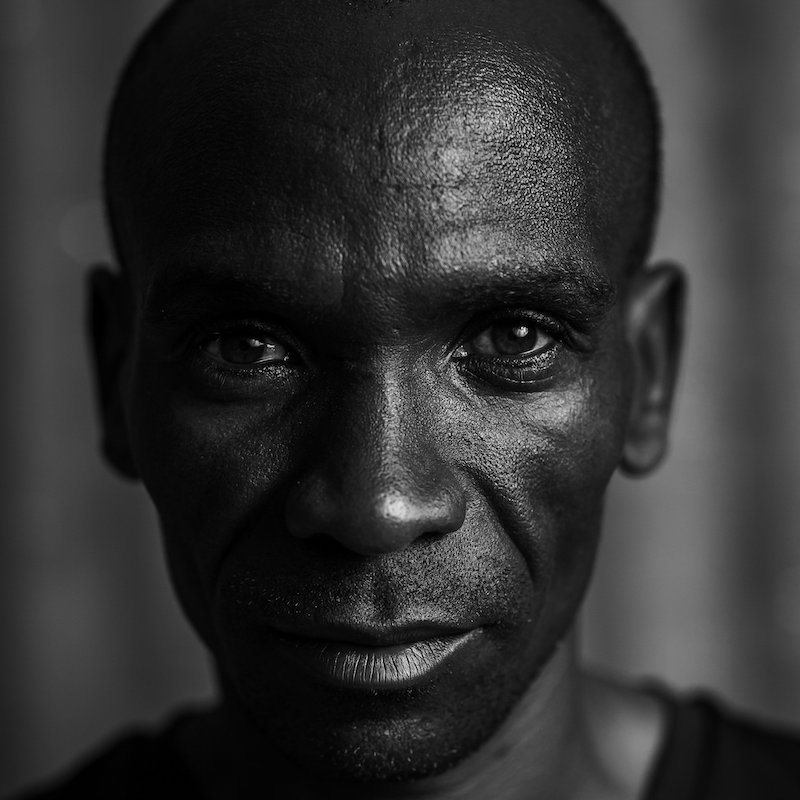 When Roger Bannister broke the four-minute mile in 1954, it seemed just as miraculous. Forty-six days later, the Australian runner John Landy did it again. And since then, at least 1,400 people have run the mile in under four minutes – almost one a fortnight.

Someone – probably Kipchoge himself – will break the two-hour marathon mark officially in competition. Someone will run faster than 1:59:40. But nothing will make his feat any less special. It is for such moments that we treasure sport. And it is in such moments that we marvel at human possibilities. As Kipchoge tweeted before his run: ‘I don’t know what the limits are, but I would like to go there.’

A version of this article will be published in the Observer, 13 October 2019. The photo of Kipchoge at the end of his Vienna run is by Jed Leicester / AP