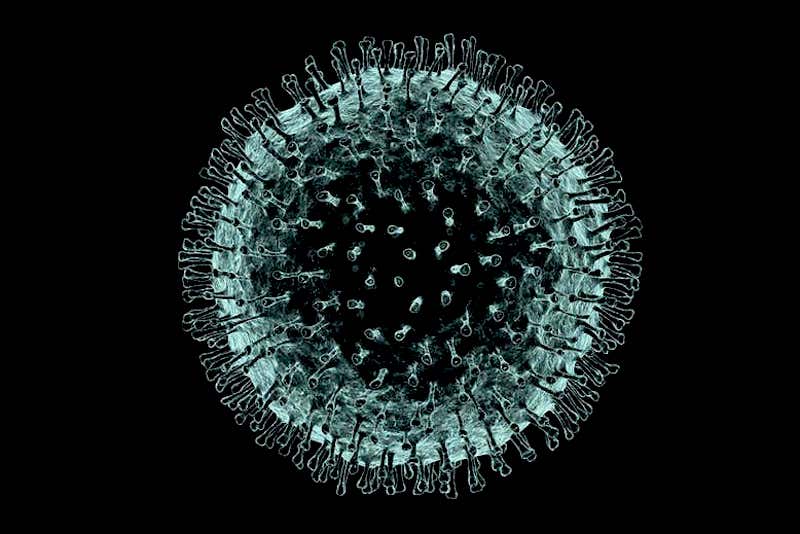 This essay, on how responses to pandemics are shaped by more than medical needs, was my Observer column this week. (The column included also a short piece on when Bonnie met Lozza.) It was published on 2 February 2020, under the headline ‘Locked-down Wuhan and why we always overplay the threat of the new’.

‘A major outbreak of novel, fatal epidemic disease can quickly be followed… by plagues of fear, panic, suspicion and stigma.’ So wrote the sociologist Philip Strong in a seminal paper on ‘epidemic psychology’ published in 1990. Strong was writing in the wake of the HIV/Aids pandemic of the 1980s. But, he pointed out, most epidemics, going back to the medieval plagues, exhibit a similar pattern. So do more recent ones, from Sars to Ebola to the current coronavirus outbreak.

Last week the World Health Organization declared the coronavirus outbreak a global emergency. Whether the drastic steps being taken to contain it are proportionate or an over-reaction remain a matter of debate. But responses to epidemics, as Strong observed, are rarely shaped by medical needs alone.

A new threat always seems more menacing than one with which we are familiar. So far, about 250 people have died from the coronavirus epidemic, though that figure will undoubtedly rise. The Sars pandemic in 2002-03, which went unchecked for many months because of the refusal of the Chinese authorities to acknowledge its existence, cost 774 lives. Ordinary seasonal flu leads to about half a million deaths every year globally. Yet we barely take notice of flu but feel imperilled by new diseases.

There are medical reasons for this. There is no vaccine yet for the new strain of coronavirus. The mortality rate may be higher, though, so far, there is little evidence of that.

But it’s not just medical factors that are at play here. New diseases, Strong observed, seem also to expose the existential fragility of human societies. Responses to epidemics are often attempts by the authorities to show that they are in control, and to shape the public narrative.

Consider the decision by the Chinese authorities to lock down the city of Wuhan, the source of the coronavirus. The historian Howard Markel was one of a group of scholars who investigated the responses to the 1918 flu pandemic, the most severe in recent history, and its lessons for today. ‘Incremental restrictions, enforced steadily and transparently, tend to work far better than draconian measures,’ he argues.

The Chinese response has been almost the opposite of the ideal scenario. Initially slow to acknowledge the spread of the virus, Beijing then used the full force of the authoritarian state to impose a quarantine larger than any seen before. The lockdown might seem a logical step in stopping the virus from spreading but, in creating overcrowded hospitals and food shortages, it enables, in the words of one epidemiologist, ‘the perfect mixing vessel’ for viruses, and generates antagonism and distrust that may hinder the medical fight against the disease.

In 2009, the H1N1, or swine flu, pandemic caused up to 550,000 deaths and, like the coronavirus, was declared a global health emergency. In Mexico, where the virus was first detected, the government shut schools and businesses, banned public gatherings and imposed quarantines. These moves helped limit new cases of H1N1, but were abandoned after 18 days, partly because of the huge social and economic costs they imposed. Although between 4,000 and 12,000 died from the outbreak in Mexico, the cost of preventing it spreading further was seen as greater than the cost wreaked by the virus itself.

When some West African states imposed cordons sanitaires to seal off large areas during the 2014-16 Ebola epidemic, tens of thousands were left starving, leading to mass violence. Quarantines have their place in the medical toolkit, but demonstrating you’re in control may not be the best way of tackling an epidemic.

The authorities want to transmit other messages, too. There is no medical reason for Australia to quarantine its nationals returning from Wuhan on Christmas Island, 2,000 miles from the mainland. But it is making a point. For years, Canberra has incarcerated undocumented migrants in ‘offshore’ camps. ‘You will not sully Australian soil’ is the message. It’s the same message about those who might be infected with the coronavirus.

The link between the treatment of immigrants and of suspected epidemic cases is not coincidental. From the blaming of Jews for the Black Death in medieval Europe to Irish workers becoming scapegoats for cholera epidemics in 19th-century Britain, there is a long history of stigmatising migrants and minorities as carriers of disease. It’s a history that finds its latest expression in travel bans and cafe bans and in headlines about the ‘yellow peril’.

We should take seriously the health risk posed by the coronavirus. We should be equally alert to the way misguided responses can generate “plagues of fear, panic, suspicion and stigma”.

The image is of a coronavirus, by Alfred Pasieka/ Science Photo Library