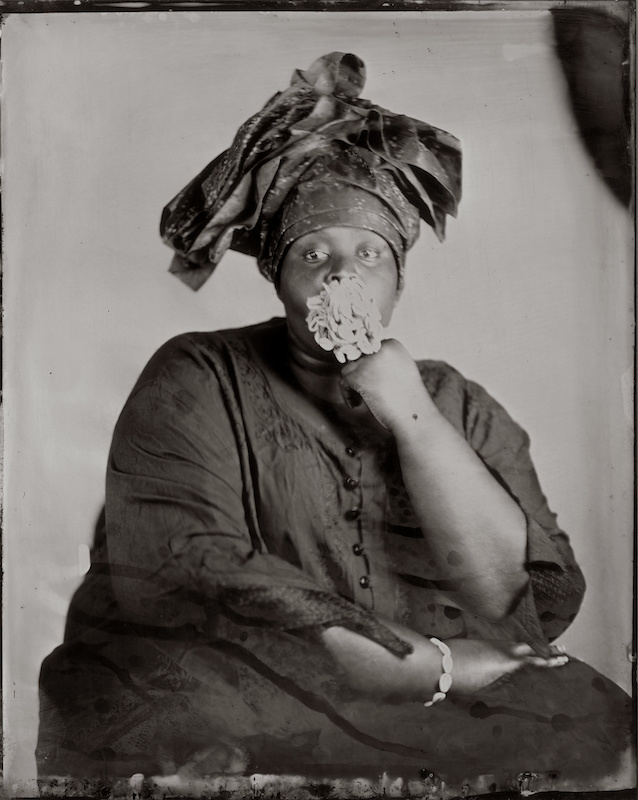 The terrible fire that engulfed Grenfell Tower in West London last week, and may have taken up to a hundred lives, may prove to be a turning point in British politics. The raw anger that it has exposed of the voiceless having their voices denied; the deafness of so many politicians to that fury, including the unwillingness over many years to listen to the Grenfell Action Group, the tenants association that has long been warning of such a tragedy; the refusal of the Prime Minister to face up to the hostility and criticism, making worse the sense of people’s voices being ignored; the growing acceptance, tragically too late for so many, of the catastrophic consequences of government policies going back decades, from the failure to build social housing to an austerity programme that has made the poor pay the price of the failure of the market; the contempt in which council tenants are held by politicians of all parties, who, in the words of the cultural historian Lynsey Hanley have pushed the ‘narrative that social housing and tenants were inherently problematic in a “property-owning democracy”’ – all are fusing together. Even Tory commentators such Spectator editor Fraser nelson, who for a decade has been urging austerity, are beginning to recognize the depth of anger:

The Grenfell Tower fire is not, however, simply a political scandal; it is even more a personal tragedy. Each name of a tenant who died marks an awful loss, leaving a terrible hole in the lives of their family and friends, wrenching at the fabric of the communities in which they lived.

Among the first named among the dead was Khadija Saye, a young artist and photographer, whose work was just starting to be noticed. Born in London, and raised locally, she lived on the 22nd floor of Grenfell Tower with her mother, Mary Mendy, who came originally from Gambia.

Saye’s photography explores questions of migration, culture and identity. They possess a luminous, poetic quality, best seen in her current exhibition at Venice Biennale, Dwelling: In this space we breathe. Central to Venice exhibition are self-portraits and portraits of her mother. In the self-portraits, Saye is holding objects that have spiritual meaning to her mother. Saye created the images using a nineteeth-century technique called wet collodion tintype that gives the photographs a sense of being ghostly memories of a past that still haunts her, and us.

There have been many wonderful, heartfelt tributes to Saye from her friends, including the portraitist Nicola Green and Green’s husband, David Lammy, Labour MP for Tottenham. But perhaps the best tributes to Saye lie in her work. The photographs here are from three sets of Saye’s work: the Venice Biennale, Home.Coming, a  collection of photographs of Gambia that coveys both warmth and sadness, and Crowned, a quirky, humorous set of images of black people and their hairstyles. Her photographs can be found on her website; do take time to visit and look through.

Last month, Saye sent her mother a message that she posted on Twitter: ‘It’s been a real journey, but mama, I’m an artist exhibiting in Venice and the blessings are abundant!’. The blessings are; but how desperately sad that they were not nearly abundant enough.

Dwelling: In this space we breathe 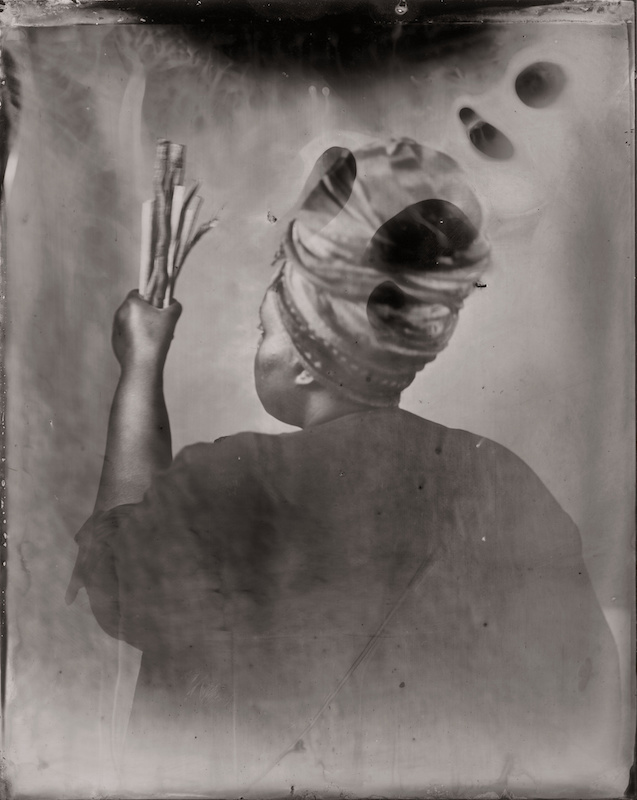 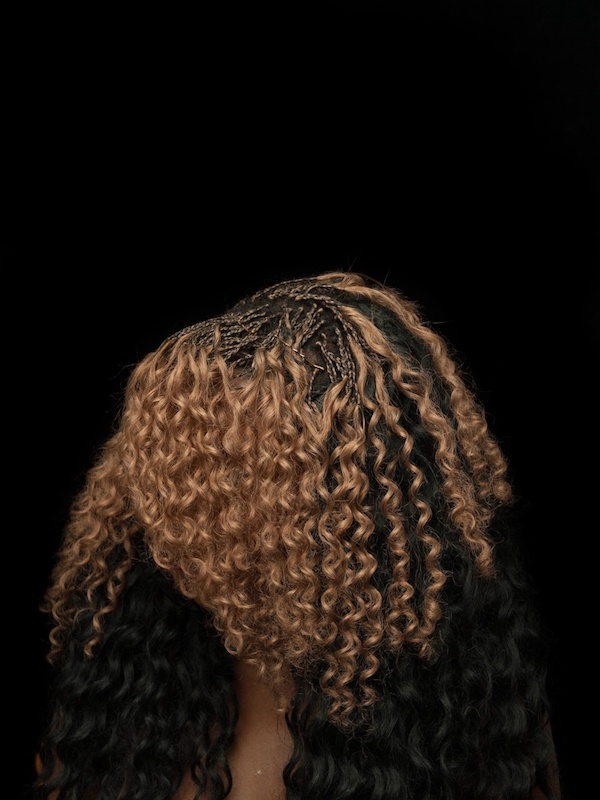